The opening of schools has been delayed as thousands of homes and businesses on P.E.I. are without power Thursday morning.

Schools are operating on a one-hour delay, with an update at 8 a.m. RCMP are warning they are receiving reports of trees down on roads, and are urging motorists to take care.

Maritime Electric spokesperson Kim Griffin expects the outages are being caused by trees down on lines. Crews are out, and she will update the situation when she knows more.

Most of the outages are in Queens County, with some scattered outages in Kings County.

The largest pockets of outages are focused in four main areas. Before 6 a.m. that included the North Shore around Mount Stewart, the South Shore around Crapaud, and Charlottetown. Murray Harbour area has since joined that list. The outages are the result of a windstorm. At 5 a.m. Charlottetown Airport was reporting steady winds of 54 km/h with gusts to 75. Winds had been blowing from the south at that strength since about 2 a.m.

“It’s going to be windy throughout the day today, but the high wind gusts, gusting possibly to 90 kilometres per hour, which constitutes that wind warning, is going to happen for the next couple of hours,” said CBC meteorologist Tina Simpkin.

A wind warning remains in effect. Winds are forecast to ease by mid-morning, but will still blow at 30 km/h with gusts to 50 into tomorrow morning.

Confederation Bridge closed to all traffic just before 5 a.m., with sustained wind speeds of more than 120 km/h measured on the Northumberland Strait. The bridge has reopened with restrictions, but winds were still gusting over 100 km/h at 5:45 a.m.

Northumberland Ferries has cancelled its first two round-trip sailings for the day.

The day is starting mild, at about 11 C, but winds shifting to the west this morning will bring colder air and the temperature will fall to 1 C in the afternoon. As TikTok bans unfurl across the globe, some say Canada should follow 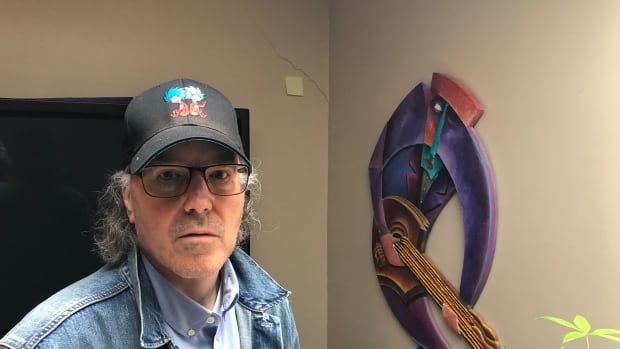 He says Eglinton Crosstown construction is damaging his home. And he wants Metrolinx to pay | CBC News 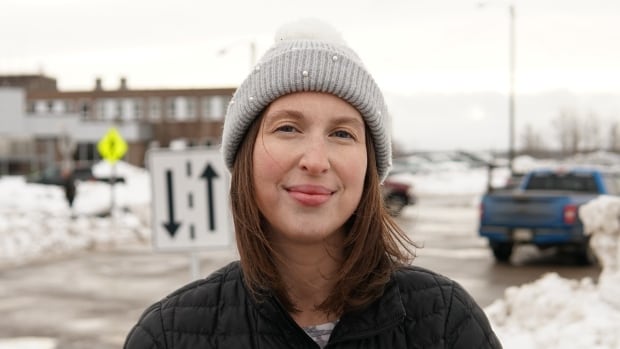