Sheila Juhlin has called Alberta home for most of her life. She’s voted Conservative in nearly every federal election for decades, but this time she hesitated.

Juhlin reflected on her priorities: the economy, electoral reform, better representation in Parliament for the West.

“Do I just keep doing what I’ve always been doing? Is it going to do anything for Alberta?” she said.

“They say that continuing the same behaviour and expecting different results is a sign of insanity.”

She walked into the voting booth and checked the box beside the Maverick Party candidate.

More than 365,000 other Albertans who voted for the Conservative Party in 2019 also parked their vote elsewhere or didn’t vote at all this time.

The Tories took a whopping 69 per cent of the vote in the province in the 2019 election. In last week’s results they dropped 14 points, down to 55 per cent.

Drop in support for Tories

The NDP and Liberals gained 7.5 per cent and almost two per cent, respectively. The People’s Party of Canada jumped five per cent. The Maverick Party, in its first election, took just over one per cent of the popular vote.

The drop in support only cost Conservatives three additional seats this election — they hold 30 of 34 seats in Alberta, while the Liberals and NDP each have two — but analysts say it sends a message that what once worked for the party in Alberta may not work anymore.

“There’s absolutely a discussion that needs to be had about the collapse in support,” Michael Solberg, a director at New West Public Affairs, told CBC News.

“I think the real concern is how you bring back those [conservative voters] into the big tent fold.”

The Conservatives bled support to both sides of the political spectrum. The Liberals, NDP, PPC and Mavericks sucked up 263,000 more collective Alberta votes than in the previous election, while voter turnout fell two per cent (about 141,000 fewer votes cast).

“It seems funny to think that there’d be a lot of Conservative/NDP switchers in Alberta, but it seems that there probably was some movement between the Conservatives, the NDP and the Liberals,” said Janet Brown of Janet Brown Opinion Research.

She pointed out that disenchanted Conservative voters are usually more likely to stay home than change their vote, but this election was different.

“[They] might have lost some votes on the far right to the Maverick Party or to the People’s Party. I think the bigger concern for Erin O’Toole, though, is probably not the votes that went that way. It’s the votes that went to centrist parties, despite his efforts to have a more centrist message.”

In the spring, research conducted for CBC News showed that only 11 per cent of respondents said they were highly impressed with the Conservative leader — lower than the approval for Prime Minister Justin Trudeau or NDP Leader Jagmeet Singh. The bulk were ambivalent on O’Toole, giving him a middle-of-the-road rating.

His position in favour of a carbon tax and his murky communication on firearms regulations during the election puzzled many right-leaning Alberta voters. On the left, while this CPC platform was more progressive than the last one, reviews of its climate plan weren’t as favourable as the other parties.

“The Tories federally have a branding issue at the moment. I don’t think they know entirely what they are or who they represent,” Solberg said.

And their opponents tried to fill in those identity gaps for voters by tying the federal Conservatives to their provincial cousins, who are grappling with their own issues.

If the latter — who endorsed O’Toole — can’t get a handle on COVID-19, how could you trust the former to be any different, they argued.

The CPC leader praised Kenney’s handling of the pandemic shortly before Alberta plunged into the most strenuous wave yet. The premier’s popularity is also the lowest in the country.

“I think it would be naive to say that the falters of the United Conservative government here did not lead to some angst, both on the far right … and that more progressive vote,” Solberg said.

“Perhaps it’s the fortunes of the provincial conservatives that have driven down the federal Conservative vote.”

Conservatives still won ridings with huge margins, margins the other parties combined couldn’t touch. Polling analysts have estimated that the CPC could drop 25-30 per cent beneath its 2019 vote share without it costing more than a handful of seats.

But there’s a shift happening in the province that researchers say would be wise to note.

Weighing the trade off

“We do have an unusual situation in Alberta, for all kinds of reasons. The NDP vote went up by more than the Liberal vote went up by. Yes, there’s the loss with the Conservatives. There’s also the gain for the NDP,” said Lori Williams, a political scientist at Mount Royal University.

“There was a greater motivation for NDP and Liberal voters to come out and vote in this last election in Alberta.”

And the PPC clawed votes from the other flank, taking more than seven per cent of the vote and finishing second in several Alberta ridings.

“This is the age-old tradeoff for the Conservatives. How do you keep the far right happy but attract more centrist voters? And in the end, I think it was probably an OK trade-off for Erin O’Toole,” Brown said.

The leader of the Conservative Party would be ill fated to ignore Alberta and the voices here. We see what the result is when that happens.– Michael Solberg, New West Public Affairs

The balance for the leader, should he remain in that job, is keeping Alberta onside while courting votes in seat-rich provinces, a strategy that won’t be without sacrifices in the Prairies, according to these experts.

“The leader of the Conservative Party would be ill fated to ignore Alberta and the voices here. We see what the result is when that happens.”

And Juhlin says that’s the reason her vote shifted this election.

“The way they’re doing things isn’t meeting the needs of everybody,” Juhlin concluded. “It’s the way to send a message saying this standard is not good enough.”

Will Trevor Lawrence be able to keep up with Joe Burrow? Plus, picking MLB's MVPs 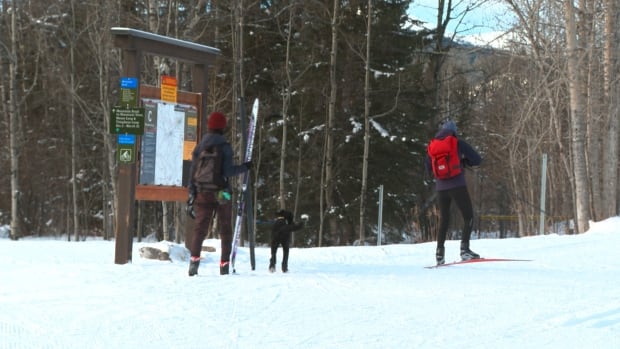 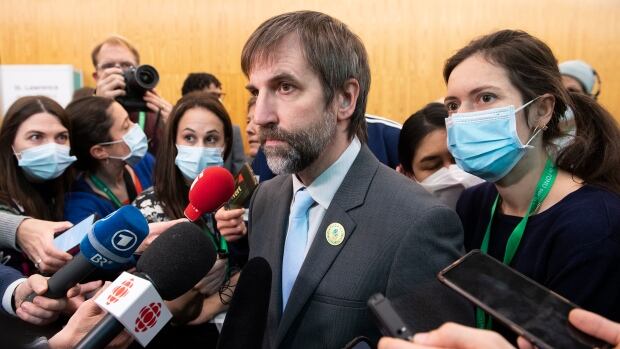