Teamsters Canada, the union representing 125,000 workers across the country, has filed an application for a union vote at Amazon’s Edmonton warehouse — paving the way for what could be a landmark organizing effort at the e-commerce giant’s Canadian facilities.

If granted by Alberta’s labour relations board, the union vote will be the first at an Amazon warehouse in Canada, said Teamsters’ director of public affairs Christopher Monette.

The application, filed Monday afternoon according to the union, is part of an effort to challenge working conditions at fulfilment centres across the country.

“Amazon won’t change without a union,” said Teamsters Canada national president François Laporte in a statement. “Be it on job security, pace of work, discrimination, favouritism, or wages, the company has proven itself to be profoundly anti-worker. Amazon workers need to know they are not alone and they have the power, through the Teamsters, to change things for the better.”

Amazon has not yet responded to the Star’s request for comment.

Teamsters’ Canadian arm is a division of the U.S.-headquartered union, which announced its intention to organize Amazon warehouses across the continent earlier this year. South of the border, Teamsters represents over a million workers in a number of sectors, including trucking and logistics.

A high-profile and hotly contested union drive launched by the Retail, Wholesale and Department Store Union at Amazon’s Bessemer, Ala. warehouse failed to secure enough votes earlier this year.

But the results were contested by the union, which alleged voter intimidation and illegal interference. Amazon has denied the allegations, but a National Labor Relations Board officer in the U.S. has recommended the election be rerun.

In its statement, Teamsters Canada said it expected Amazon to “bend the rules” during the union drive, noting that the company does not have the right to “actively interfere with (workers’) decision on how to vote.”

Working conditions at the company’s warehouses, particularly during the pandemic, are under growing scrutiny. Last year, a Star investigation found a large proportion of injuries at the company’s warehouses were caused by overexertion and repetitive motion, with workers complaining of untenable productivity quotas and limited ability to take breaks.

On Monday, Amazon announced it was boosting wages for front-line staff at fulfilment centres. But it also cancelled a bonus payout program, “meaning that many Amazon workers are doubtful that the new raise will actually translate to more money on their paycheques,” the Teamsters statement said.

“We are not anti-Amazon. We are simply trying to help Amazon workers,” said Laporte in a statement. “We are not bothered by the fact that Amazon is a successful company. We are bothered when we hear about workers not getting their fair share, or not being treated with the respect and dignity they deserve.”

Is a Comedy Show Worth Dying for? Patton Oswalt and Jim Breuer Have Different Answers

Apple Debuted Its New iOS 15 Software Update, and These Are Our Key Takeaways 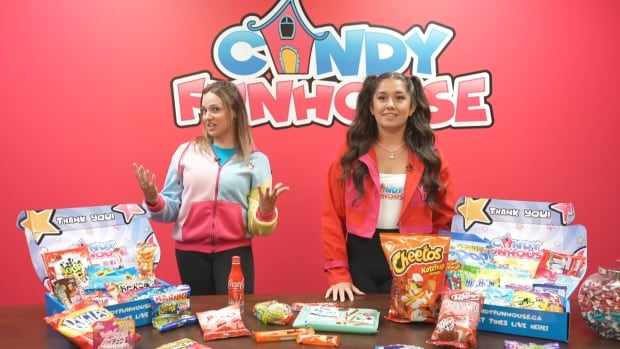 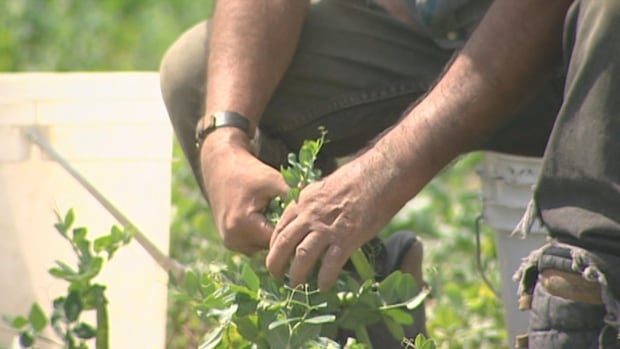 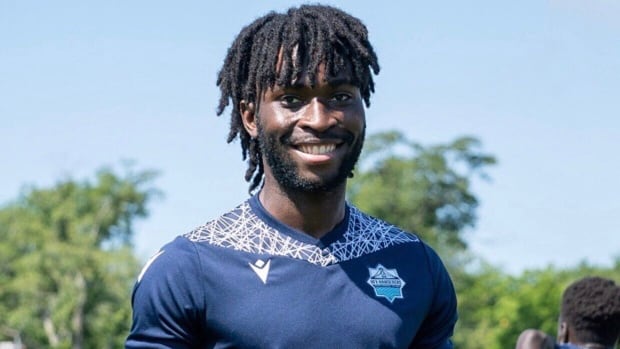 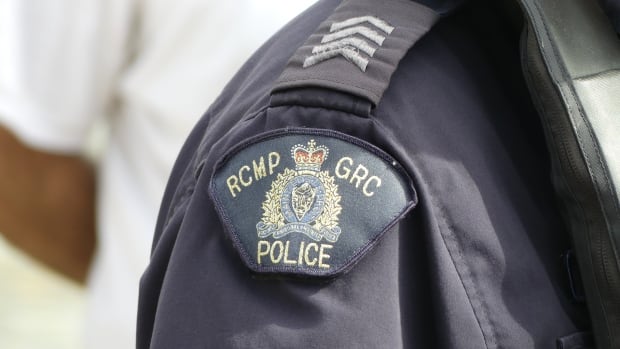