Ontario’s police watchdog has ruled there are no grounds for criminal charges against a pair of officers who arrested a man suspected of selling drugs before he nearly died of a “massive cocaine overdose” last summer.

On July 25, 2020 around 1:30 p.m., two plainclothes officers from Toronto police’s 52 Division spotted what the SIU called a “hand-to-hand drug transaction” at the corner of Dundas Street and Simcoe Street. The suspected dealer ran off before he could be arrested, but was taken into custody after a brief chase.

Police searched the 19-year-old, only to find he had no drugs on him and he was taken to the station, where he underwent a more rigorous search. Still, no drugs were found, with the arresting officers now believing he had ingested whatever quantity he may have had with him.

In police custody, the man began feeling sick, started throwing up and began having seizures. Police administered naloxone, and the man was taken to St. Michael’s hospital where he lost vital signs, before being resuscitated and put into intensive care under police guard.

The time between the man being put into a cell and emergency services being contacted was not more than half an hour, the SIU said.

In his review, SIU Director Joseph Martino considered the possible charges of failure provide the necessaries of life and criminal negligence causing bodily harm, concluding that there is no evidence that either of the officers were derelict in their duties.

The director also said there is no information to suggest the arrest itself was unlawful.

“In the final analysis, as there is every indication in the evidence that the officers responsible for the complainant’s care acquitted themselves professionally throughout his period of custody, there is no basis for proceeding with criminal charges in this case,” Martino said.

Four witness officers were interviewed as part of the SIU’s investigations. The two arresting officers declined both to be interviewed or turn over their notes, as is their right under the Police Services Act.

The complainant himself, who remained in hospital at the time of the review, was not interviewed, with the SIU saying he was paralyzed and could not speak or communicate in any way.

The SIU is an arm’s length agency that investigates any incidents involving police that involve allegations of serious injury, death or sexual assault.

Drew Barrymore Recalls Traumatic Experience Of Being In A 'Psychiatric Ward' At 13! - Perez Hilton 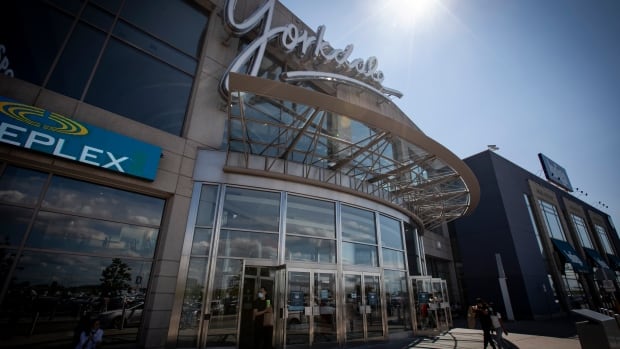 Conservatives to call aides to Sajjan, Trudeau to testify on Vance allegations ‘It’s been a good week’: Tam hopeful on vaccines as pandemic anniversary nears