During a visit to Woodstock on Saturday, Nov. 19, New Brunswick’s health minister committed to delivering excellence in health care, including rural health care.

Health Minister Dorothy Shephard made that commitment in the wake of Horizon Health Network interim CEO John Dornan’s surprise announcement on Nov. 5, then reversal less than 24 hours later of the permanent closure of the Upper River Valley Hospital’s labour and birth unit.

While not explaining how the shocking developments occurred two weeks earlier, Shephard said she was happy to see the interim CAO found a different approach than the unit’s closure.

“Sometimes I think what happens is that an easy solution to a hierarchy seems like the right thing to do,” said Shephard.

The minister was at Woodstock’s AYR Motor Centre to announce an addiction and mental-health pilot project in her government’s recently released health plan.

“And,” she added, “we have made a commitment as a government that rural health care is really important.”

Following her announcement in Woodstock, the minister said she planned to travel to Waterville to talk to the staff at the Upper River Valley Hospital.

Staff from the hospital told the River Valley Sun the minister didn’t talk about the closure announcement and reversal during her visit, but told them about the government’s provincial plan and toured the birth and delivery unit.

The Nov. 6 announcement took everyone in the region, including the two government MLAs and local mayors, by surprise. Angry community backlash erupted immediately after the River Valley Sun reported Dornan’s visit late Friday afternoon, Nov. 6, to inform the URVH staff about Horizon’s decision.

At the time of the announcement, the URVH unit was closed because of staff shortages as the New Brunswick health system dealt with COVID-19 pressures.

The URVH labour and birth unit reopened on Nov. 15.

During the debate on the unit’s future, the Waterville hospital’s obstetrics staff wrote a detailed letter to Dornan, Shephard and others explaining how its operations meet national standards for rural health care. While URVH’s labour and birth unit is the only one of its type in New Brunswick, staff provided the minister with a list of more than 50 hospitals that successfully use the system nationwide.

Asked if the URVH model could serve other New Brunswick rural areas, Shephard responded, “I don’t see why not.”

She said the recently released health plan set priorities to provide access to essential health services in all province areas.

“We made a commitment with this health plan that over the next 24 months will prioritize five things, and rural communities are as much a part of that as urban communities,” she said.

She added the plan also sets improving connectivity as a priority.

“My goodness, we have nearly 10,000 fax machines still in operation in our medical system,” said Shephard.

The fifth priority in the plan calls for improvements in senior care.

Shephard cited a plan to establish “nursing homes without walls” as part of that effort. The program extends some of the services available in nursing homes to seniors who are still living at home.

Following the surprise URVH announcement on Nov. 5, Woodstock Mayor Art Slipp and Hartland Mayor Tracey DeMerchant expressed concern about being blindsided. Both mayors and others said consultation with local communities should be a central part of the decision-making process.

Shephard committed the government to community consultation as it moves forward on its plans.

“Rural health care is really important, so they can’t feel like they’re in a two-tiered system,” she said. “There are always challenges, but we must meet them together,”

During the debate which followed the Nov. 5 closure announcement, Slipp said he continually must remind health officials that the state-of-the-art URVH opened in 2007, designed to be a centre of excellence in rural health care.

Shephard said the government strives to create the entire health-care system as a “network of excellence.” 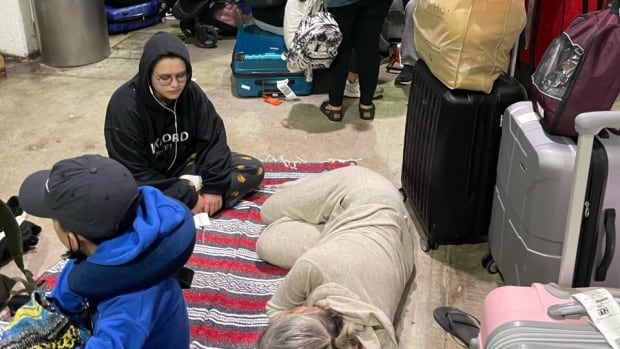 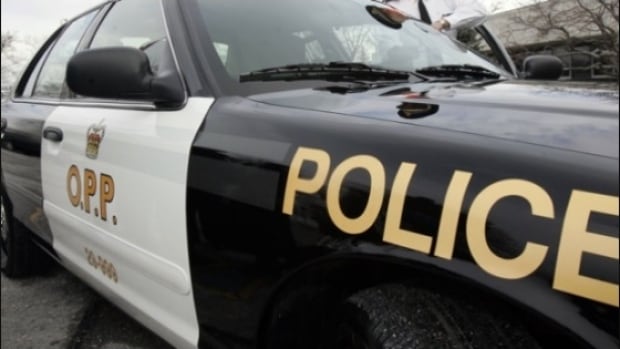