A government-commissioned report into the conditions at two privately owned long-term care homes in Montreal has revealed widespread mistreatment of residents at both facilities.


Les Residences Floralies locations in the Lachine and LaSalle boroughs were put under trusteeship on Sept. 1 amid allegations of poor care.


A report by a retired Health Department employee made public Thursday alleged “abuse in all its forms” at the residences, including violence and negligence on the part of employees and a lack of treatment and services.


Residents were found with untreated sores, dehydration and signs of violence such as bruises, and the report found there was little in place to prevent falls or address dementia-related behaviours.


Seniors Minister Sonia Belanger promised to act towards implementing Delamarre’s 21 recommendations and improve quality of care for all the residents of the long-term care system.


“What we saw at Floralies was not the treatment our seniors deserve,” she said in a statement.


She said changes were underway across the network, including adding more inspectors, and said her department would follow up to ensure homes are up to standard.


“I will not tolerate any form of abuse, particularly when it affects elders,” she added.


In the report, which is dated Oct. 7, Delamarre found widespread problems with the homes’ management, including a lack of qualified staff and lack of co-ordination and planning.


Professional services were nearly non-existent, and the facility lacked programs and policies regarding “wound care, use of restraints, following up on weight, hydration, behaviours linked to dementia, evaluating pain or end-of-life care,” the report read.


His recommendations included the creation of a complete plan to improve care, including ensuring adequate staffing, as well as working more closely with residents.


He suggested the province also needs to clarify the roles and responsibilities of local health authorities and private homes.


While the homes are privately owned, half or more of their beds were occupied by residents covered by an agreement with the public health authorities.


The long-term care portions of the residences were placed under trusteeship by local health authorities for 180 days, as of Sept. 1, but that could be extended if needed, the province said.

‘I’m at the top’: ANF State Secretary declares herself boss 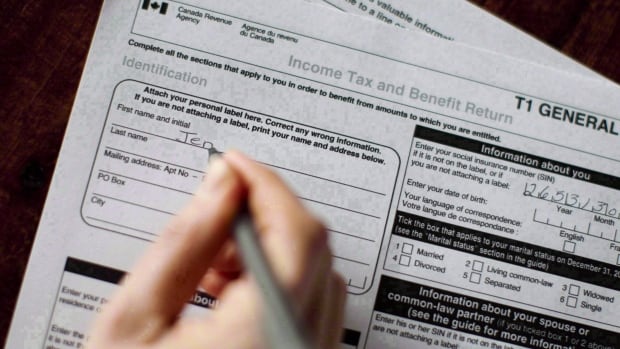 Millions of Canadians don’t file their taxes, missing out on money they’re entitled to | CBC News 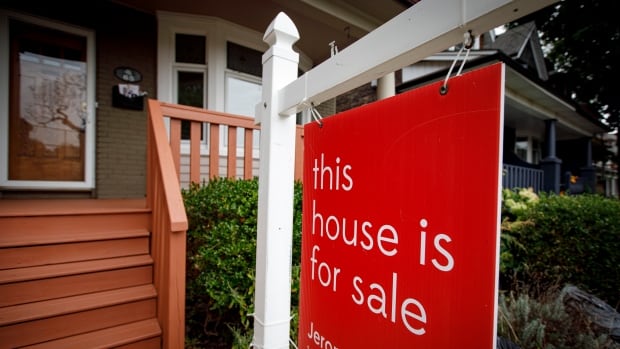 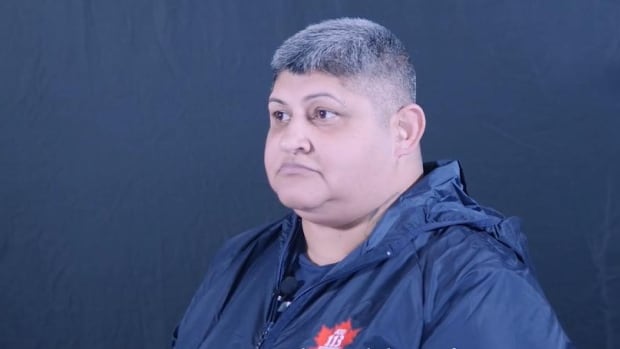 TTC workers face violence and harassment on the job but many fear reporting it, report finds | CBC News