The remnants of hurricane Nicole are bringing heavy rainfall to much of southern Quebec and Atlantic Canada.


Almost 13,000 homes and businesses in Nova Scotia were without electricity on Saturday morning. Most of the outages — about 9,000 — were reported in the Halifax area, where wind gusts reached 79 kilometres per hour at the Halifax Stanfield International Airport.


Rainfall warnings remain in effect for most of Atlantic Canada and eastern Quebec, and snowfall warnings have been issued for parts of Newfoundland.


The forecast was calling for up to 80 millimetres of rain in some areas, including most of New Brunswick and southern Newfoundland.


Meteorologist Jean-Philippe Begin says southern Quebec could receive its first snowfall of the season overnight from Sunday to Monday.


The agency says elevated water levels and wave activity will occur over the northern Gulf of St Lawrence, affecting northeastern New Brunswick and the Gaspe region, and could cause some minor flooding.


A storm surge warning is in effect along the eastern Gaspe Peninsula and the northern shore of Chaleur Bay.

NFL in Germany: Roger Goodell says league plans at have 'at least' one game per year there through 2025 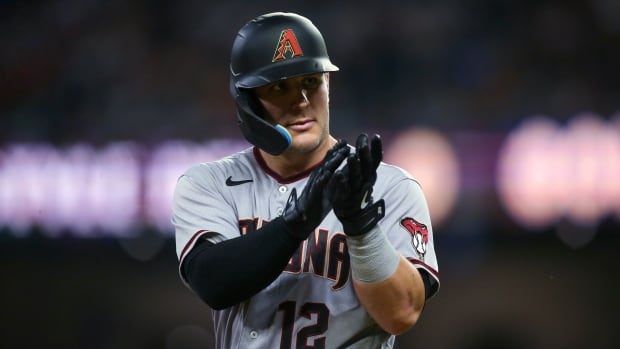