A 77-year-old man is dead after Edmonton police say he was struck twice while crossing the street in the city’s Summerlea neighbourhood.

He was taken to hospital where he died of his injuries.

Police say speed and impairment are not considered to be factors in the collisions.

The Major Collision Investigations Section has taken over the case.

Police are asking anyone who may have witnesses the collisions, or has dashcam video of the incident to please contact them.

This report by The Canadian Press was first published Nov. 20, 2022.

Conversations are opinions of our readers and are subject to the Code of Conduct. The Star does not endorse these opinions.
File source
Tags
bc collision CP_justice CP_URGENCY_2 Edmonton fatal FEED_automated FEEDPROVIDER_CP Justice Pedestrian smg_canada social struck
Show More

Having 'ataxia' while walking can signal 'irreversible' B12 deficiency 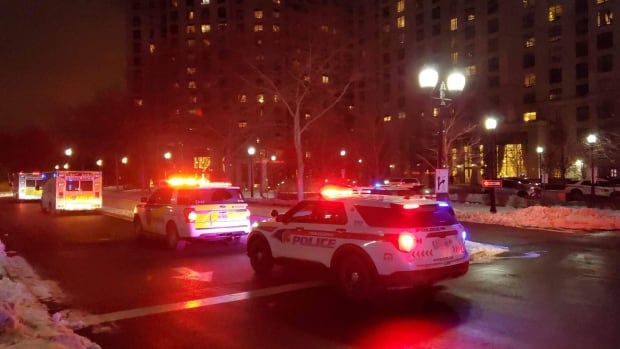 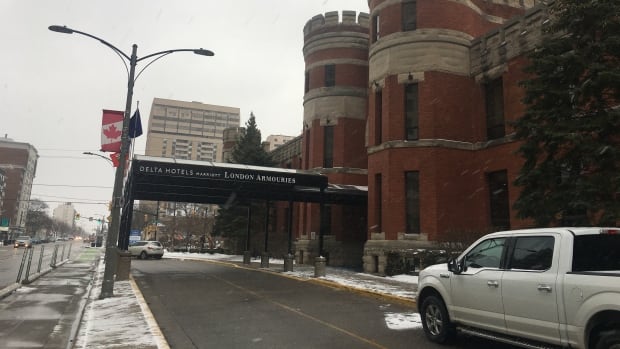