Dr. Kieran Moore, Ontario’s chief medical officer of health, is scheduled to provide a briefing on COVID-19 in the province at 3 p.m. CBC News will carry the news conference live.

Ontario reported 748 new cases of COVID-19 on Thursday, as vaccinations against the illness for children aged five to 11 began to ramp up across the province.

The City of Toronto’s pediatric vaccine campaign picked up in earnest with kid-friendly clinics and others happening in schools and communities. Toronto Mayor John Tory said on Twitter that the city has opened more than 49,000 appointments for eligible children at city-run clinics through Dec. 11. As of Wednesday evening, Tory said, 36,373 appointments had been booked.

Public health in Windsor says it is also taking appointments for young kids today, and the city’s police force has said it will be on-site for planned protests at the sites.

A clinic in Hamilton is offering shots today for Indigenous people and their household members above the age of five.

Parent or guardian consent is required for kids to get the shots.

Other health units are offering the pediatric Pfizer-BioNTech shots on designated days this weekend and in the coming weeks.

The immunization campaign gets underway as a new analysis from Public Health Ontario (PHO) showed that just nine people under the age of 60 who had gotten two doses of COVID-19 vaccine have been admitted to intensive care units in the last year.

The PHO report, published this week, said that as of Nov. 14 there have been about 17,596 “breakthrough” cases of COVID-19 among fully immunized Ontarians. That is roughly 3.8 per cent of the 11, 565,488 people who had had two doses of vaccine by that time.

Of those fully vaccinated people under 60 years old who caught COVID-19, 83 were admitted to hospital and nine needed intensive care.

In the same time frame, 8,355 unvaccinated people under the age of 60 with COVID-19 were admitted to hospital, with 1,722 eventually requiring treatment in an ICU.

The report noted that as more Ontarians are fully immunized against the illness, the share of breakthrough cases will rise as well. However, it adds that the data continues to suggest that vaccination significantly reduces the chances of developing symptoms and severe illness, as well reduces the likelieood of tranmission of the virus.

“Over time as a population becomes more highly vaccinated the number of post-vaccination cases, including breakthrough cases, will likely increase,” the report said. “Even with a highly effective vaccine, cases may occur among vaccinated individuals due to a larger proportion of the population being vaccinated than unvaccinated.”

Meanwhile, today’s case count is a roughly 5 per cent increase from last Thursday, when the province logged 711 infections.

The seven-day average of daily cases is up to 692.

Ontario’s COVID-19 Science Advisory Table estimates that as of Nov. 21, new daily infections in the province were doubling about every four and a half weeks.

While cases are still on the rise in a majority of Ontario’s 34 public health units, the burden on intensive care units has continued to hold more or less steady.

As of yesterday evening, there were 137 patients being treated for COVID-related illnesses in ICUs. That’s an uptick from last Wednesday, when there were 129 COVID patients in critical care, but well within the general range reported over the last several months.

The Ministry of Health also reported the deaths of four more people with COVID-19, pushing the official toll to 9,985.

Here are some other key pandemic indicators and figures from the ministry’s daily provincial update:

Active cases: 5,552, up slightly from yesterday.

Vaccinations: 12,566 doses were administered by public health units on Tuesday. About 86.1 per cent of Ontarians aged 12 and older have had two shots. The province has said it will begin reporting vaccination figures for children aged five to 11 in the coming days. 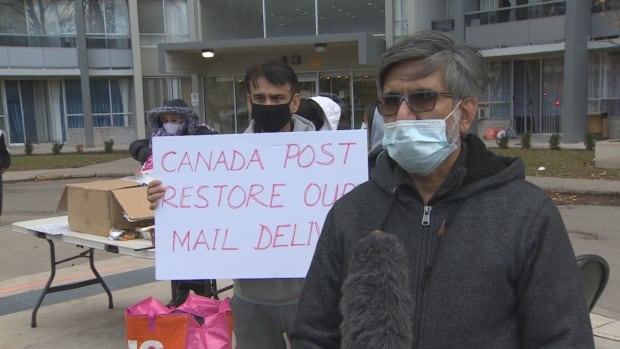 Recovery of Indigenous tourism in Ontario a couple of years away 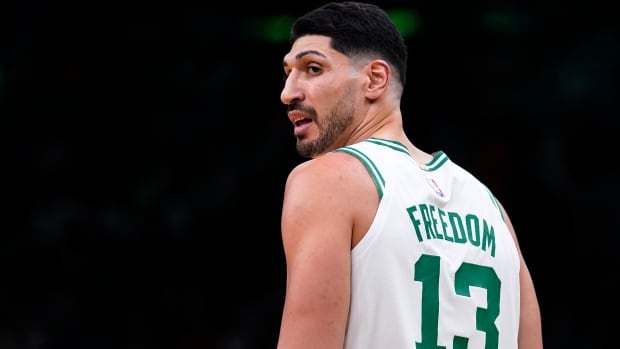