In Niagara-on-the-Lake, remembrance traditions carry on.

The Poppy Campaign aims to encourage people to wear poppies in remembrance, but also collect money for veterans and their families, by taking donations in exchange for poppies, according to Howse.

“It is a reminder that we hand out poppies to encourage remembrance. We do not sell them, but will accept donations to our Poppy Trust fund,” Howse said.

“I am honoured and humbled every year to participate in these meaningful traditions,” Disero said.

She said the poppy is an enduring symbol of remembrance and respect, and the poppy campaign is an important fundraiser for veterans and their families.

“Our legion does incredible work for our community, and I am always happy to support them,” she said.

The campaign will see members and volunteers of the legion handing out poppies, as well as businesses across NOTL will have poppy boxes available for customers.

According to Packard, the legion hopes the campaign will encourage a strong turn out from the town for its two Remembrance Day ceremonies Nov 11.

The 809 Newark Royal Canadian Air Cadets will once again be doing a vigil. Sparks, Brownies and Guides will also participate in their own way.

The Old Town ceremony will start at 10:15 a.m. in front of the cenotaph on Queen Street. It will include the lowering of the flag, laying of wreaths as well as reading the names of fallen soldiers.

A second ceremony will take place in Queenston, with attendees asked to gather on the lawn in front of the Queenston Street cenotaph at 1 p.m.

Organizers are asking attendees to be vaccinated and masked at both ceremonies.

The day continues with an open house at the Legion building from 2 to 8 p.m.

“Things may be trimmed down a little, but it’s very good to see the beginnings of a return to more normal times,” Packard said. 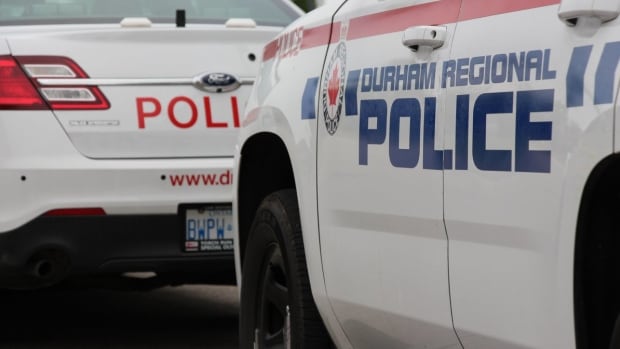