There were no injuries reported after two airplanes collided with each other Tuesday on the tarmac at Montreal’s international airport.


The two planes “made contact while pushing back” on the ground, according to Montreal Trudeau airport spokesperson Eric Forest.


One of the flights involved was American Airlines flight 1350 to Charlotte, NC.


American Airlines told CTV News that one of its planes “was parked at the gate prior to departure when the wingtip of another aircraft made contact with the right wing of American’s aircraft.”


A company spokesperson said in an email that all passengers deplaned without incident and that the airline will find accommodations for the affected customers.


Dave Côté, a passenger on flight 1350, said the pilot confirmed the collision to everyone on board. Côté said he didn’t see the planes make contact while on board, but wrote in a message on Twitter to CTV that “it felt like a small shake-up of the plane.”


When reached Tuesday evening, the Transportation Safety Board of Canada said it was in the process of gathering more information and could not provide further details. ‘It was hell’: Stranded air passengers outraged by Sunwing 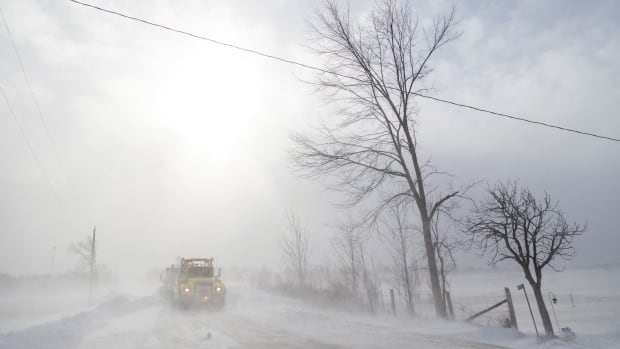 B.C.’s new premier says he hopes for success in 2023 on housing and drugs 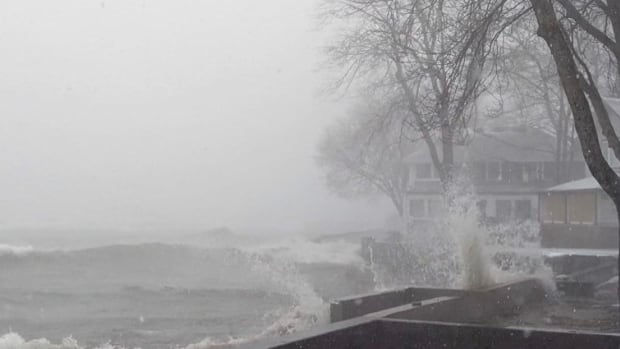