One of British Columbia’s most notorious murders is the subject of an upcoming television series currently in production in the province.


Under The Bridge will tell the story of the 1997 killing of 14-year-old Reena Virk, who was swarmed and beaten by a group of teenagers and drowned in the Gorge waterway in Saanich, B.C.


The series is based on the book of the same name by author Rebecca Godfrey, who grew up in Victoria and later settled in upstate New York before her death in October.


Publisher Simon and Schuster says the story “takes us into the hidden world of the seven teenage girls — and boy — accused of a savage murder,” adding the series will be available on the streaming service Hulu.


The first season of Under The Bridge is now filming in B.C. and is scheduled to remain in production into April, according to Creative BC.


Retired Saanich police Detective-Sgt. Chris Horsley confirmed to CTV News on Wednesday that he and the Saanich Police Department have been consulted on the show.


Production company Stage 49 Ltd. did not immediately respond to a request for comment.


The Parole Board of Canada extended day parole for one of Virk’s killers in September, nearly 25 years after the murder.


Kerry Sim, who was formerly known as Kelly Ellard, was allowed to remain on day parole but with several conditions.


Now 40 years old, Sim was 15 when she and a group of teenagers swarmed and beat Virk, and her trial heard she and a co-accused later followed the 14-year-old girl to continue the beating and drown her.


In addition to conditions to avoid consuming drugs or alcohol, and not to have contact with certain people, the parole board ordered Sim to follow psychiatric treatment to address her anxiety and other mental health issues. 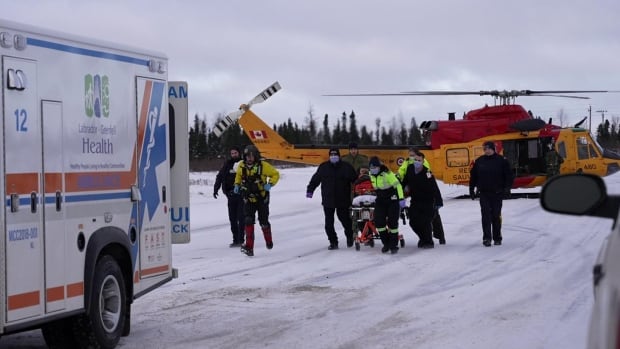 How Canada can fix its ‘predatory’ relationship with international students