Emergency services were called to Markham Road and Eastpark Boulevard around 5:30 p.m.

Police say Toronto paramedics transported the motorcyclist to hospital where he died.

A spokesperson with Toronto police say they are in the process of trying to identify the victim.

Roads in the area have been closed for the investigation. 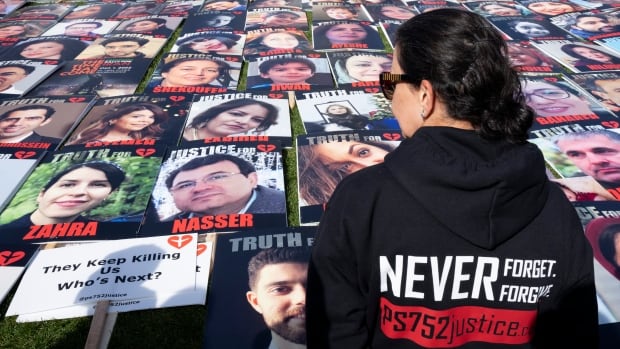 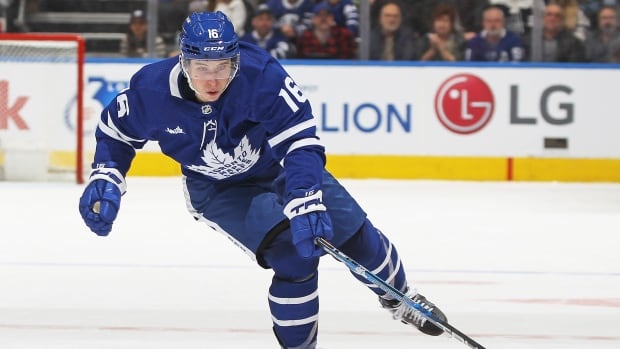 Two die in house fire at Comox, B.C.; cause of blaze under investigation