It took Foroogh Mohammadi a while to get used to the Newfoundland weather.

Five years ago she traded the hot temperatures of Iran for cool and blustery St. John’s

“I got used to it because the warmth of the people and the culture and and everything in the city warm our hearts,” she said.

Mohammadi, along with her husband Pouya Morshedi, are doing their PhDs in sociology at Memorial University.

They came for an education, but now it’s home.

“I love St. John’s and as I said, I love the people. So I definitely would love to stay here,” she said.

“Unfortunately because of very different challenges we face, we have to leave the province. We have no other choice than leaving the province.”

For Mohammadi, after graduation an academic job is one likely path, but it’s almost impossible for her to get in Canada; Memorial University, like other Canadian universities, looks at applications for citizens and permanent residents first — but in order to get permanent residency she needs to have a job.

She’s not alone in her struggle.

She’s started a petition to try to change the rules.

“I’m not calling it discrimination, but it’s like a a problem. It’s a barrier,” she said.

Nabavian is starting a business, developing a software tool to help companies like contractors compare pricing on products they need for projects.

She wants to build the business here instead of getting a job with a company, making it harder for her to get permanent residency.

Atlantic [Canada] is investing in these people and then these people leave the these provinces, which is very, very sad.– Foroogh Mohammadi

Until 2015 the federal government had a program to help PhD students get permanent residency after two years of study but now they have to apply under the general Express Entry program.

But students say that process takes a long time, and can only be started after completing their PhD.

Students say it’s frustrating to see Newfoundland and Labrador working hard to recruit immigrants from elsewhere, while immigrants already in the province have to leave.

“Atlantic [Canada] is investing in these people and then these people leave the these provinces, which is very, very sad in my personal experience,” said Mohammadi.

In a statement to CBC News, Immigration, Refugees and Citizenship Canada says PhD candidates could receive high scores in its Express Entry system for their language skills and education but can also apply for work through the provincial nominee program and the Atlantic immigration program.

Eilish McColgan: Having a partner who is also an athlete has made life less lonely

The 'feeling' in feet that can signal vitamin B12 shortage 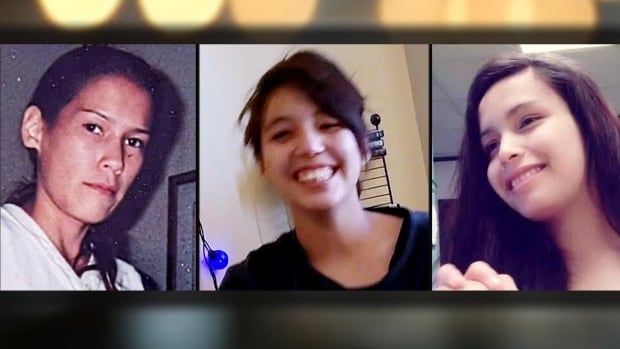 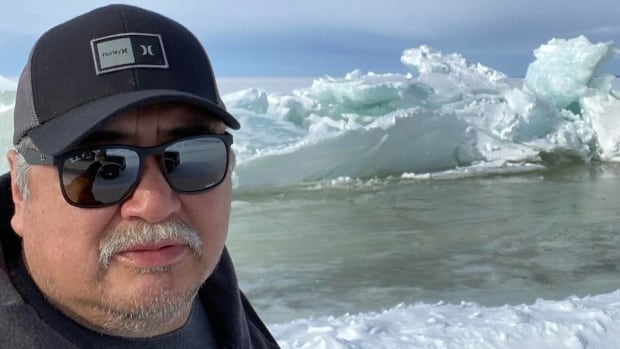