Burke Penny travelled. And in his travels he came across innovative ideas in town and cities.

And sometimes, he came back home thinking, ‘We can do that in Midland, too.’

With that thought and the benefit of the community front of mind, the long-time Midland resident used his skillset in anthropology and archeology, to give back to the community.

“I’m retired,” he said talking to MidlandToday. “And I think when you live in a community for more than 40 years, and you benefit from living in that community, you have to give back in some way. I think it’s important to do that.”

And Penny didn’t just give back in some ways, he gave back in all ways he could. It was his countless volunteer hours given to Midland that led to council giving him an Award of Merit recently.

“It’s very humbling,” he said. “I’m very pleased. It not only is an award for me, but it also means the town is recognizing that an individual citizen with a good idea and a good plan can come forward and get support to carry out something like that.

“That’s why it’s particularly gratifying for me,” added Penny.

As a Midland resident of 45 years, he came forward with many ideas for which he received council support.

Penny came to North Simcoe to work as an archeologist on the site, which is now known as Discovery Harbour. Then he established his own consulting businesses providing organizational development and heritage planning services in the area.

Over the years, he became involved in the community from coaching hockey teams to being on the board of non-profits, such as Huronia Transition Homes.

“Back in the ‘90s we had a community quality coalition that was trying to bring economic development in the community,” Penny noted.

When the Unimin lands were being redeveloped, said Mayor Stewart Strathearn at the recent council meeting, Penny became part of the steering committee that was formed to do work on the master plan for the property, helping facilitate numerous public consultations and design meetings.

“When the town turned its focus to King Street rejuvenation,” said Strathearn, “Burke redirected his attention to the often neglected laneways. He realized the incredible opportunity that laneways presented and worked with the town, community and business representatives to develop the Love Your Laneways action committee.”

Penny said after the MBLDC was formed, he was looking for something else to get involved in.

The Love Your Laneways group had already been eyeing the beautification of downtown Midland’s laneways. With the King Street redevelopment project taking off, he thought there had to be something he could do to help businesses deal with the disruption due to the construction.

“I’d seen examples in other towns and cities where they have these laneways that they fix up and make them look really great to allow access to businesses,” said Penny, talking about the idea behind the committee.

“The whole idea was to clean it up, put some plants in, and fix things up to make it more pedestrian friendly and inviting to customers.”

He was also able to get Fanshawe College students involved in the project.

It then segued into the King Street Rejuvenation Project, said Penny, because at that time it became even more important to give customers access to businesses, even when the main street was dug up.

So he took it to council.

“And that’s when with council approval it became part of the overall King Street Rejuvenation Project, to be administered by the Love Your Laneways action committee,” Penny said.

It is his ability to find a project to volunteer that could serve as an inspiration to the younger generation, said Coun. Bill Gordon.

“I just have to say that volunteerism is truly alive and well in Midland and it’s a real inspiration,” he said. “It’s something that doesn’t seem to resonate much with the younger generation these days. That spirit to go and do things seems to be a dwindling set of our society in general. You’re a real inspiration. I appreciate everything you’ve done for King Street and the residents and businesses down there.”

Penny said it’s not difficult to find a cause in which to get involved.

“There are so many opportunities,” he said. “A town like this relies on volunteers for all sorts of things. People have their own skillset that if they want to get involved, there are ways they can get involved.

“You have to believe in the cause and like the people involved in it,” added Penny.

For now, he said, he’s happy to just take a bit of a break, adding, he will return to volunteerism with plans to keep the laneway improvement project going.

A complete timeline of Pete Davidson's dating history, from his whirlwind engagement to Ariana Grande to his 'celebrity crush' Phoebe Dynevor ‘Completely dysfunctional’: Families in limbo as COVID slows down access to justice in children’s aid cases 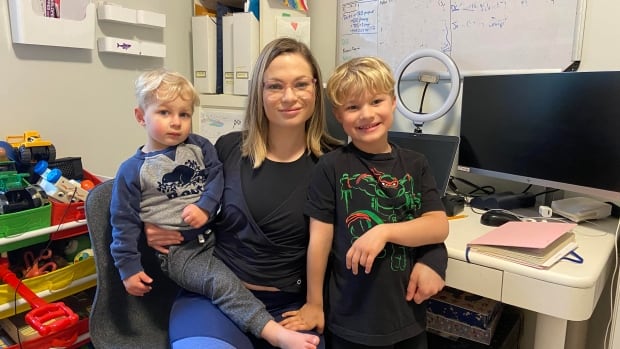 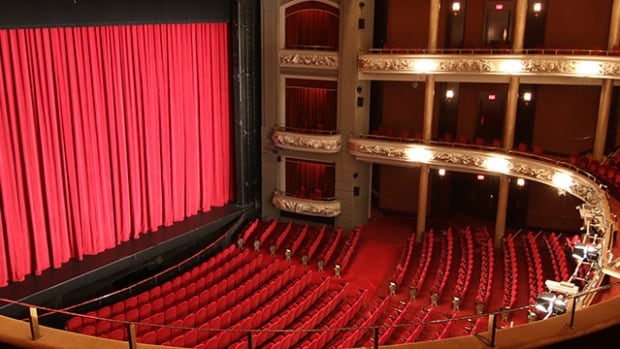 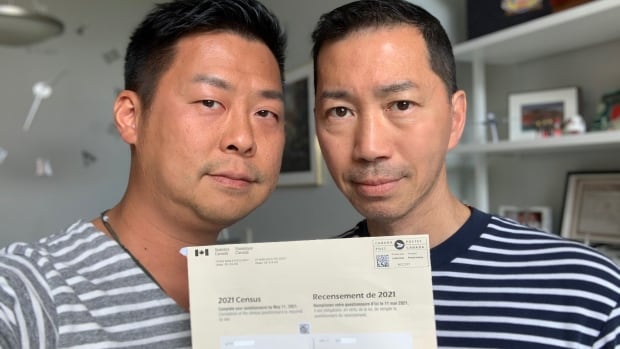