Justice Minister David Lametti says changing the Criminal Code is one option — but not the only one — to fix an issue that aid groups say is barring them from helping desperate Afghans.


Humanitarian groups say they are unable to provide assistance to people in need because of fear they could face reprisals under Canada’s terror laws, which list the Taliban as a terrorist entity.


Organizations told MPs in the spring that Global Affairs Canada said they wouldn’t be able to pay a driver to deliver food or supplies because doing so would incur taxes sent to the Taliban.


Lametti says amending the Criminal Code is only one option on the table, and pledged the government will do its best to find the “right solution,” but he didn’t offer timelines.


Sen. Ratna Omidvar says the situation in Afghanistan is beyond urgent and the government should by now have plans in place to offer some kind of exemption.


Omidvar says she plans to press Lametti on the matter when he is set to appear before the Senate later today. 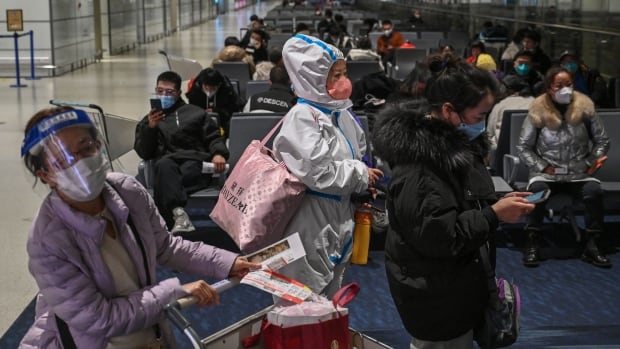 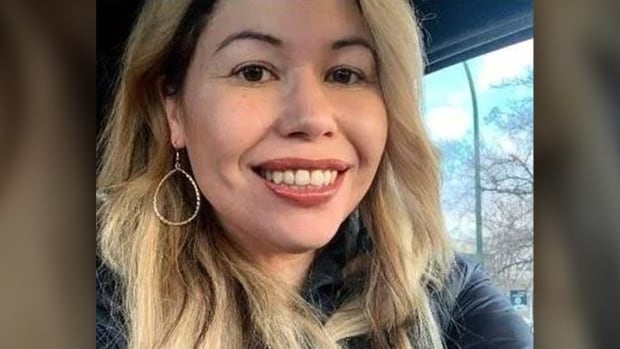 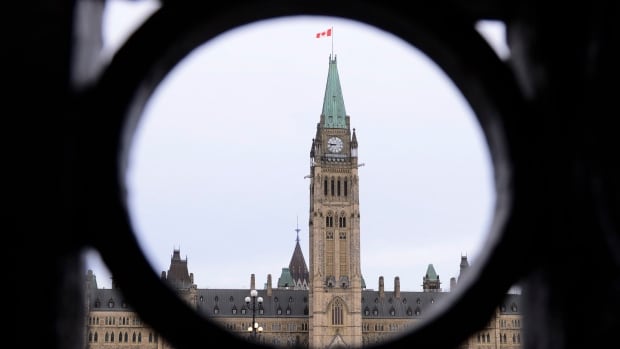