EDMONTON – A jury trial is scheduled to begin today in Edmonton for two RCMP officers accused of manslaughter with a firearm in the shooting death of a 31-year-old in northern Alberta.

Clayton Crawford died from multiple gunshot wounds inside a car after a confrontation with police on July 3, 2018.

Const. Jessica Brown and Cpl. Randy Stegner of the Whitecourt RCMP were initially charged with criminal negligence causing death, but the charges were later upgraded to manslaughter.

Alberta’s policing watchdog, the Alberta Serious Incident Response Team, was directed to investigate the shooting on the day it happened.

After the officers were charged in 2020, ASIRT said the Alberta Crown Prosecution Service transferred responsibility for the case to the Ontario Ministry of the Attorney General.

Brown and Stenger also face charges of aggravated assault and discharging a firearm with intent to cause bodily harm.

This report by The Canadian Press was first published Nov. 21, 2022.

Spain says enough is enough. Brits behaving badly will not be tolerated 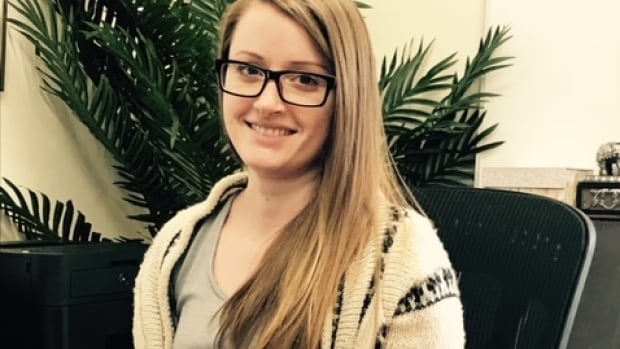 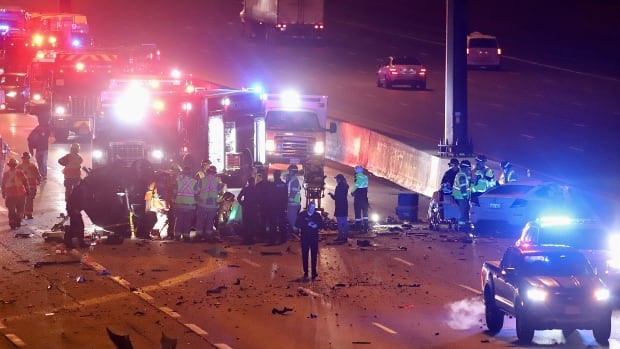