HALIFAX – Police in Halifax are warning the public about a telephone scam that involves fraudsters persuading seniors that a relative is in trouble and urgently needs money.

The Mounties and Halifax Regional Police say they are aware of several recent cases where seniors were duped into handing over between $5,000 and $10,000.

Police also released a photo of two alleged scammers recorded on a home surveillance camera, as well as an image of their vehicle — a black, 2019 Toyota Corolla.

The police say victims are typically contacted by a scammer who pretends to be a relative trying to help a family member who has been arrested and requires bail.

The call is then usually taken over by another person pretending to be in a position of authority, such as a police officer or a lawyer.

The victim is then told a “bail bondsman” will be dispatched to their home to pick up the cash.

This report by The Canadian Press was first published Dec. 1, 2022.

Scottish National party leader at Westminster to step down

Christmas Eve boxes are the new milk and cookies, and they're selling out fast 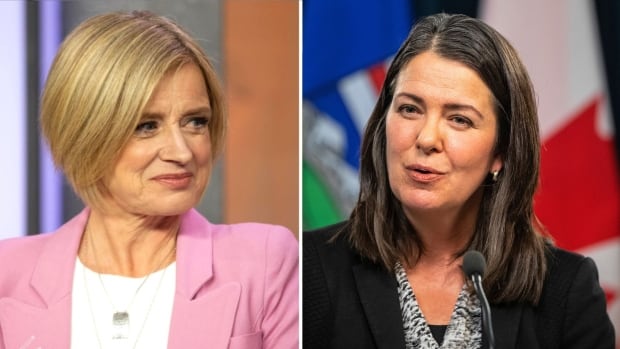