Canada’s carbon dioxide emissions crept back up in 2021 after falling sharply during the first year of COVID-19, and experts believe they will go up even further this year as the return to normal has accelerated.

That is on track with the worldwide trend reported at the United Nations climate talks in Egypt today by the Global Carbon Project. Its annual carbon budget says emissions in 2021 returned to 2019 levels, and they are expected to grow one per cent this year compared to 2019.

It said that by the end of this year, the concentration of greenhouse gases in the atmosphere will be 51 per cent higher than in pre-industrial times, and the budget for climate success is getting ever smaller.

Still, Environment Minister Steven Guilbeault said he is feeling more optimistic than ever that Canada and the rest of the world may be able to live up to the Paris climate agreement.

That target is to keep global warming to as close to 1.5 C as possible. Above 1.5 C, the effects of climate change grow exponentially, and after 2 C, some of the change could be irreversible.

“We’ve made tremendous progress,” Guilbeault said from Egypt, where he is attending the COP27 climate conference.

The worldwide demand for gas, and its potential to derail emission targets, is top of mind for many at the COP27 climate summit as a slew of important American politicians descended on the conference Wednesday.

Guilbeault said in the last few weeks, other reports have shown that if all the countries that have promised to cut emissions live up to their promises, the increase may be limited to between 1.7 C and 2.4 C.

That shift downward from up to 6 C to as low as 1.7 C happened over “just about a decade,” he said. “Now, that’s still too much, but we’ve made tremendous progress. But there’s a lot more that needs to be done.”

When it comes to emissions-cutting, Canada is lagging behind its peers. The Global Carbon Project says the biggest hope for containing global warming is that 24 countries saw significant economic growth between 2012 and 2021 and still cut their emissions.

Canada is not among them. It is the only G7 country not on the list, with emissions holding steady between 2012 and 2021.

And the data show Canada is the only G7 country whose methane and nitrous oxide emissions rose between 2005 and 2021. Its methane emissions are up 2.7 per cent, while nitrous oxide increased 18 per cent.

The country’s struggle to cut emissions more than it has came in large part because oil production has grown exponentially, with emissions growth in that sector and from transportation offsetting improvements in electricity and manufacturing.

Canadian environment groups on the ground in Egypt this week were hoping Guilbeault would unveil the cap on oil and gas emissions he promised at last year’s climate talks in Glasgow.

But the government does not plan to release the details of the cap until sometime next year.

Aly Hyder Ali, program manager for oil and gas at Environmental Defence, said Canada is risking its reputation as a climate leader if it doesn’t put more on the table to show its promises are more than just talk.

“We just need to see those commitments and promises turn into action with legitimate pathways and plans in place,” he said.

Amazon plans to deliver millions of packages by drone

The company that bulldozed this sacred Aboriginal site had a year to apologise. It didn't 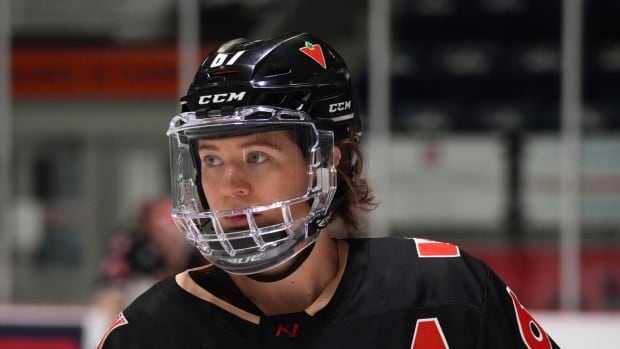 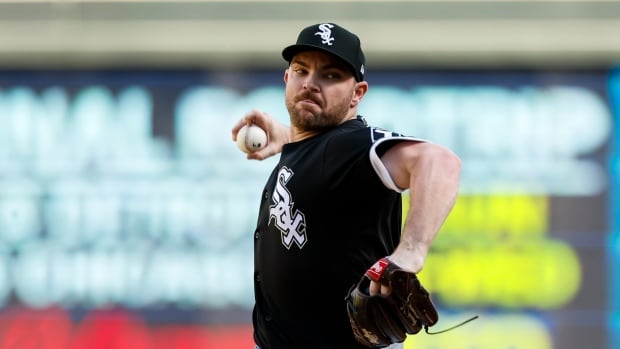 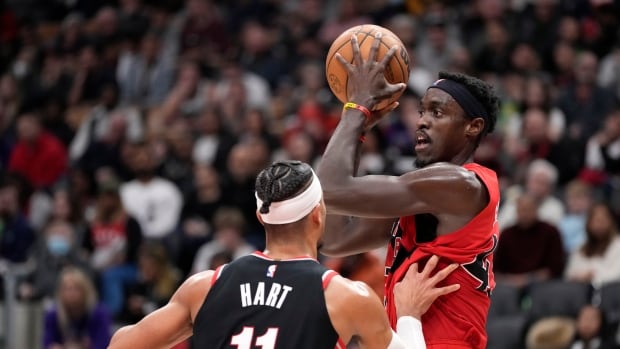