Lawyers for Ontario Premier Doug Ford and a top provincial minister say the immunity provided to politicians from testifying would cause “irreparable harm” to the rule of law if not upheld.

Ford and Jones are seeking a stay of those summons in Federal Court until a full hearing on its underlying application to quash the summons — which cites parliamentary privilege — is heard.

The commission is examining the federal government’s use of the Emergencies Act to end the truck convoy protests in Ottawa and Windsor, Ont., last winter. It wants to hear from Ford and Jones over how they handled the occupation in downtown Ottawa and the blockade of incoming traffic from the U.S. at the Ambassador Bridge in Windsor.

In court documents, the commissioner argues Ford and Jones have overstated the privilege and that their application should be dismissed.

Provincial lawyer Susan Keenan says parliamentary privilege is what protects the separation of court and the legislative branch in the proper functioning of a constitutional system.

“It’s important that the privilege be protected when it is under threat,” Keenan said. “If not, harm is not only irreparable, but it is cumulative.”

The province argues that not granting a stay would have a chilling effect on all legislative bodies and its members across the country, leaving politicians open to possible fines, contempt of court or imprisonment if they choose not to testify in any proceeding.

That could lead to politicians becoming unable to do their job, it says.

Buying an iPhone 14 Pro for the holidays? You may have to settle Canadians in Mexico should get in touch with embassy amid violence, says U.S. ambassador

Canadians in Mexico should get in touch with embassy amid violence, says ambassador to U.S. 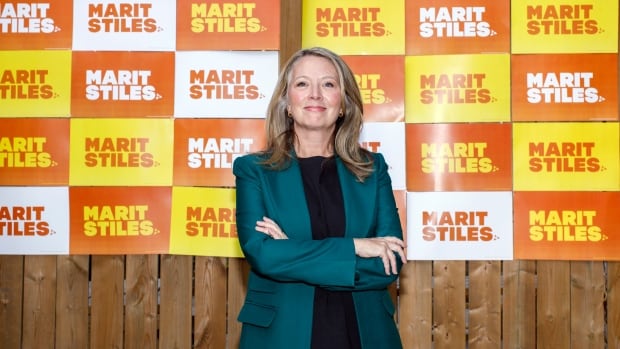