The number of people using food banks across the country surged to an all-time high earlier this year, with high inflation and low social assistance rates cited as key factors in the rise, a new report from Food Banks Canada indicates.

The report, which looked at data from more than 4,750 food banks and community organizations, said the skyrocketing cost of food and housing, as well as high inflation and lowsocial assistance rates, have contributed to the rise in food bank usage.

“What we are seeing is the combination of long-term effects to a broken social safety net combined with the effects of inflation and high costs driving more people to use food banks than ever before in Canadian history,” she said in a phone interview.

“Behind each one of these numbers is a person who is struggling too much to get by.”

Fixed-income groups like seniors and employed but low-income people such as students have been hit harder because their paycheques can’t keep up with inflation, Beardsley said.

“We have got people like seniors, who have been able to afford to live, suddenly having to turn to the food bank for the first time in their lives because it doesn’t all add up,” Beardsley said.

“And students are the same, often they are on a very limited income, and so when the costs go up, the way we have seen, you just can’t stretch the dollar.”

The report said around 500,000 food bank clients – about one-third – are children, who make up around 20 per cent of the country’s total population.

Hunger among children is an issue that can have a lasting impact, Beardsley said.

“This is the future of our country, this is who is going to be our future leaders, scientists, artists,” she said. “When you’re going to school hungry, you’re not learning, you’re not focusing, you’re not setting yourself up to thrive.”

Food Banks Canada said food insecurity is especially dire in Northern Canada, calling for the development of community-based approaches in those areas to address the issue.

Beardsley called the report a “wake-up call” that should trigger moves to tackle food insecurity and the issues that contribute to it.

It also suggests reforms are needed to employment insurance and the Canada Workers Benefit programs.

This report by The Canadian Press was first published Oct. 27, 2022.

McDonald's is about to report earnings. Here's what to expect 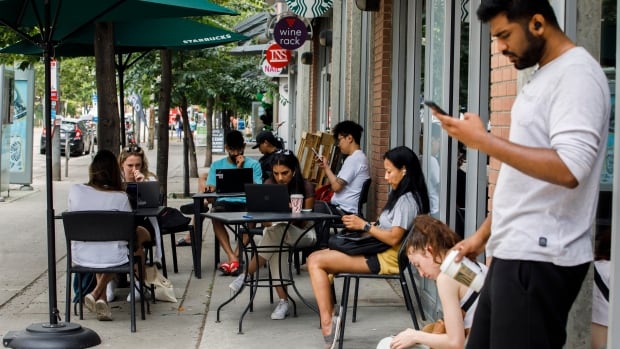 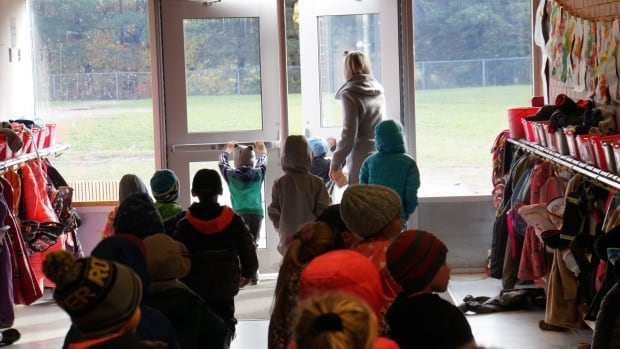 Child-care costs are down and demand is up, but a shortage of spaces, staff persists | CBC News