After four weeks of testimony, the families of two Oji-Cree men who died in police custody years ago say they’re thankful the coroner’s inquest in Thunder Bay, Ont., is coming to an end so they can begin to heal.

More than 20 family members of Don Mamakwa, 44, of Kasabonika Lake and his uncle, Roland McKay, 50, of Kitchenuhmaykoosib Inninuwug flew hundreds of kilometres from the remote First Nations to attend the inquest every day.

Mamakwa died in 2014 and McKay died three years later. Both were found without vital signs in their cells at the Thunder Bay Police Service headquarters after they were arrested for public intoxication.

“It’s been exhausting,” Denise Tait, a niece of both Mamakwa and McKay, said about the inquest. “I feel relieved that it’s almost done so we can finally start our healing journey and let them rest.

“All those years that we waited … the hurt, the anger, and just what we all had to go through, the weight, and that’s why I’m just happy that it’s going to be done.”

But the inquest isn’t over yet.

There has been considerable evidence from more than 30 witnesses over 15 days about what happened leading up to the deaths, the failures of paramedics and police to appropriately assess and provide care for the men, and the role racism, bias and stereotyping may have played in how their lives ended.

Now, the story of Mamakwa’s and McKay’s deaths — their names, place and time, cause and manner of death — and recommendations designed to prevent future, similar deaths fall to an all-white jury made up of four citizens.

They carry a heavy task.

Multiple lawyers, during their closing arguments on Thursday afternoon, referenced the motto for the Ontario Coroners Association: “We speak for the dead, to protect the living.”

In an address to the jury, Asha James, the lawyer for both families, said, “The ‘we’ in this motto is you. You speak for Don Mamakwa and Roland McKay to protect the residents of Thunder Bay.”

Jury to rule if Mamakwa’s death was a homicide

The jury is also tasked with determining the manner of death for Mamakwa — whether it was a homicide, or natural, accidental or undetermined (the fifth manner, suicide, is not being considered).

In the words of the coroner’s lawyer, Kate Forget, the manner of death will focus on how he died — whether it was the result of many failures by the police and paramedics charged with providing care for Mamakwa at a low point in his life, or the result of complex medical issues.

“I think everybody [in our family] wants it to be homicide, and I hope it comes out that way. We want people to know that they are responsible for his death,” said Mamakwa’s sister, Rachel Mamakwa. “He was neglected, and I don’t want to see that ever again.”

An inquest jury’s finding of homicide does not carry criminal liability.

James argued in her closing statements that it was the actions (or lack thereof) of first responders that caused Mamakwa’s death — that paramedics did not conduct a medical assessment upon seeing him, and both paramedics and police ignored his requests to go to the hospital instead of a cell, where police continued to make assumptions about Mamakwa and minimize his concerns.

Mamakwa was then left unattended in his cell for upwards of five hours without any personal checks, his calls for help ignored or not noticed, and his body found hours after he died, according to evidence provided during the inquest.

An expert testified there was a roughly 97 per cent chance Mamakwa would have survived if he had been brought to hospital instead of a police cell.

“He didn’t survive, not because he was not treated, but because he was not allowed to access the treatment. Not only was Don’s death preventable, but it was … the actions and inactions of others that led to his death,” said Sumrana Taher, arguing Mamakwa’s death was a homicide. Taher is a lawyer with the Aboriginal Legal Services, which held public interest status in the inquest.

Other lawyers argued the manner of death was accidental or undetermined.

The autopsy report stated Mamakwa died from ketoacidosis, a serious complication of Type 2 diabetes, alcohol use disorder and sepsis (when the body’s response to an infection damages its own tissues).

The jury will also have to issue a verdict for the manner of death for McKay, but all the parties,  including the family, agreed it was due to natural causes.

Emotional, shocking testimony over the weeks

Throughout the inquest, the testimony was at times emotional and shocking.

Videos from the police cell block showed Mamakwa reaching out for help, rocking back and forth, holding his chest, and struggling to move and stand before lying down and no longer moving.

A number of first responders who interacted with Mamakwa and McKay also spoke, teary-eyed at times, to apologize for their failures to provide better care for the two men.

There were many revelations about goings-on at the Thunder Bay police station, including testimony from Staff Sgt. Dan Irwin, who said people arrested for public intoxication don’t always receive immediate access to a lawyer, if, for example, they are sick or potentially violent.

Sec. 10 of the Canadian Charter of Rights and Freedoms states everyone has the right to retain and instruct counsel without delay when they are arrested or detained.

A retired police officer, Tamara Reynolds, described the second floor of the police service as “Jurassic Park,” where senior management was not aware of what front-line policing was like, and the only time officers saw an Inspector was if they were facing discipline.

In a similar vein, several officers said there are not enough opportunities to learn from mistakes or incidents without facing disciplinary action.

During his testimony, Acting Thunder Bay police Chief Dan Taddeo said the service has taken a number of actions already as a result of the inquest, including reminding all officers that everyone must immediately be given an opportunity to access a lawyer, and if someone is too intoxicated to speak to a lawyer, they should be at a medical centre.

Taddeo also said the service will review some of their policies to ensure the word “drunks” is taken out, and that policy and training modules are consistent, and will move forward with plans to provide reconciliation training and establishing formal relationships with Anishinabek Police Services and Nishnawbe Aski Police Services.

It was part of a key message Taddeo came back to multiple times during his testimony — that the TBPS has improved and become more professionalized, is building relationships with Indigenous people, and has not seen anyone die in a police cell block since McKay’s passing in 2017.

But the acting chief also faced questions about his own work as an Inspector at the time of Mamakwa’s death, after he authored a “Section 11” report, where an investigation is completed by a police service into the conduct of its members after a serious incident.

He was asked why his report didn’t include any mention of the dismissive and derogatory language used by officers toward Mamakwa, why there was no review of video of another First Nations man being dragged through the police station just minutes after Mamakwa was brought in, and why the report did not look at whether Mamakwa faced discrimination based on his race or socio-economic class.

Taddeo responded, saying at the time that he was not trained and had to use his own “wherewithal” to complete the report, he chose a limited scope for the report, and it was a “corner of the desk report.”

Jury to consider more than 29 recommendations

Throughout the inquest, all witnesses and experts were asked about possible solutions to prevent similar deaths.

Lawyers for the parties then created a list of recommendations that touch on a number of areas — 29 of which all lawyers agree on, and a handful that some parties don’t agree on.

The ones they do agree on include increasing training and co-ordination for paramedics and police officers, recommendations for the TBPS and its oversight board specifically, and a call for more resources to support people living with alcohol use or other substance use disorders.

The biggest recommendation, however, would be the creation of a safe sobering centre in Thunder Bay, as a place to provide better care and more dignity to people who are intoxicated in public, and ease pressure on first responder and emergency medical systems.

“I would like to see the safe sobering centre be named ‘Don Mamakwa, Roland McKay Safe Sobering Home.’ I would like the paramedics and the Thunder Bay police to see that forever. I don’t want them to forget,” said Mamakwa’s sister Rachel.

The jury has been asked to recommend the creation of a task force to make that happen.

What they will do remains to be seen.

“We can’t continue failing humans who deserve the best of us by continuing with the status quo,” Forget said.

Aged care workers will get a 15 per cent pay rise. Further increases haven't been ruled out 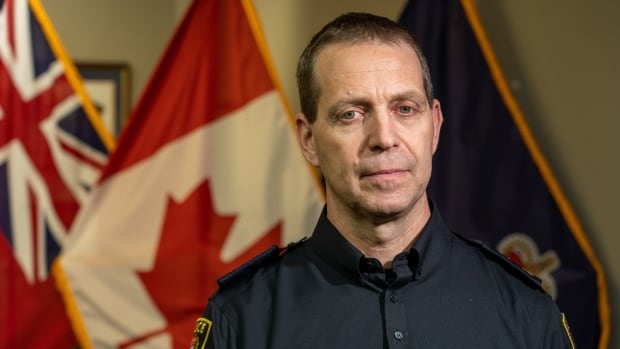 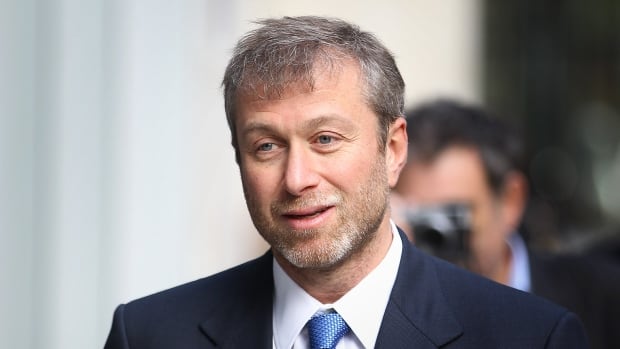 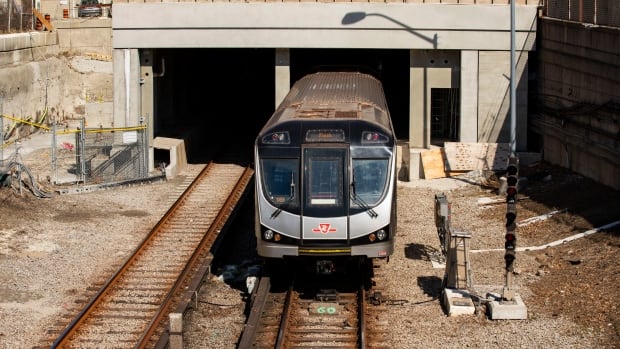