Heritage Minister Steven Guilbeault says he’s not expecting pushback from Facebook as he moves ahead with proposed legislation that would force the company and other global online giants to pay Canadian news agencies for the content they use.

Guilbeault told CBC’s The House that Facebook took a hit to its public image when it tried to head off a similar law approved this week in Australia by blocking all news from that country.

Google also threatened to prevent Australian users from accessing its search engine before reaching licensing deals with publishers in that country for stories that appear on its news showcase site.

“I think there’s a couple of lessons that need to be learned from what just happened in Australia. The first one is that if we ever needed a reason why these companies need to be regulated, Facebook just handed it to us on a silver platter,” Guilbeault said in an interview airing Saturday.

“(It) just proves the point that they’ve been unregulated for too long. And this needs to change. And I think the second lesson I draw from all of this is that we need to act internationally. We need to find international allies and engage on this issue together, because these are very big, powerful companies.”

CBC News: The House8:47What does Australia’s standoff with Facebook mean for Canada?

Heritage Minister Steven Guilbeault joins The House to discuss Australia’s efforts to force tech giants to negotiate fair prices for the content they gather from media companies and what that could signal for Canada. 8:47

Australia is at the forefront of efforts to ensure Facebook, Google and other digital giants share the revenue they earn from linking to or lifting news content with the domestic newspapers and broadcasters creating that content.

Australia’s Treasurer Josh Frydenberg told Sky News this week that the talks with Facebook and Google were complex and difficult. He’s since spoken about the new law to his counterparts around the world, including Canada’s Finance Minister Chrystia Freeland.

“What’s transpired in recent weeks in Australia has been very much a proxy battle for the world with major global ramifications,” he said.

Prime Minister Justin Trudeau discussed the issue this week during a call with Australia’s Prime Minister Scott Morrison. A readout of the call said the two agreed to continue coordinating efforts to “ensure the revenues of web giants are shared more fairly with … the media.”

But critics say it isn’t a total victory for Australia’s government. The law allows those online companies to negotiate deals with Australian news companies. Only in the event that no deal is reached can the matter be referred to an independent arbitrator.

The Globe and Mail reported on Friday that Facebook is prepared to negotiate licensing deals with Canadian news publishers, but the timing and details still need to be worked out.

Guilbeault said he hasn’t spoken with Facebook officials since the Australian law went into effect.

Critics argue the government’s efforts in Australia failed to protect smaller media companies and the journalists they employ, and will benefit only the largest media organizations.

Guilbeault said he doesn’t agree with those who argue that Australia passed a watered-down law. He said he’s aware, however, that Facebook and others should not be free to negotiate solely with Canada’s largest media chains.

“It’s certainly something that’s at the top of mind for us,” he told The House. “We need to ensure … a made-in-Canada approach to this, because we can’t just cut and paste a model and import it here.

Canadian media companies have been urging the government to regulate these digital companies because they’re taking a larger and larger share of advertising revenue.

“One thing we want to make sure is that our model will serve the bigger, the medium-sized and the smaller media organizations in Canada,” Guilbeault said.

Guilbeault said he has spoken to his counterparts in several other countries about the best approach. Heritage Canada also continues to talk with smaller organizations to ensure that the proposed legislation will lead to proper compensation for their content and encourage new companies to emerge.

Guilbeault said he hopes to table his bill later this spring because protecting homegrown journalism is “one of the pillars of democracy” in Canada.

In the meantime, he said, his department expects to introduce proposed legislation in the coming weeks to force internet service providers to take action against hate speech, sexual exploitation and other online violence.

“I think Canadians are getting really, really sick and tired of some of the content that they are seeing on those platforms,” he said. “They’re asking government to intervene.”

The plan is to create a new regulator to monitor online activity, with the power to force internet providers to choose between taking down offending material within 24 hours and facing severe penalties.

“So you can imagine a regulator like that having audit powers to look at what platforms are doing, ensure that compliance is happening,” he said.

New Scottish Labour leader to be announced this morning 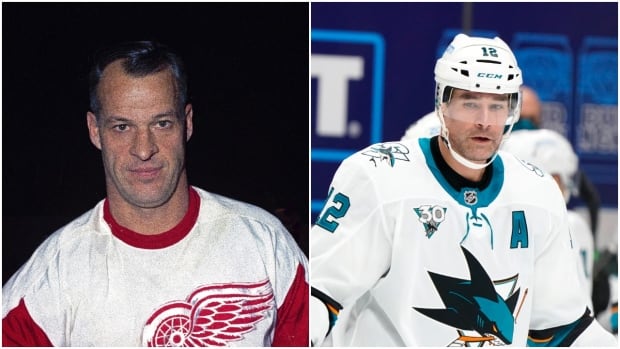 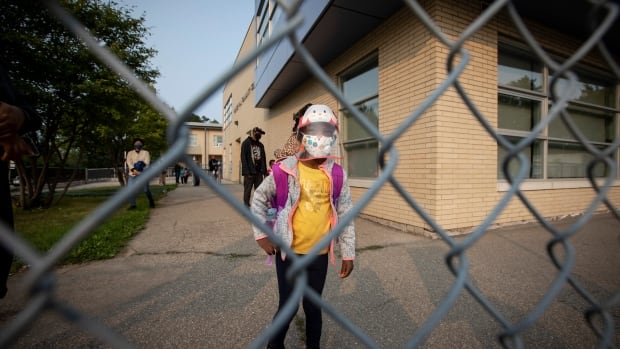 Some Ontario teachers are going back to class on Monday, but it’s not clear how many have been vaccinated | CBC News