Toronto police have charged a 60-year-old driver in connection with the death of a cyclist last week.

The cyclist was hit and dragged by the driver of a white pickup truck at the intersection of Yonge Street and St. Clair Avenue at about 4:30 p.m. on Nov. 23, according to police.

The driver has been charged with careless driving causing death, not turning safely and proceeding contrary to a sign, police said in a news release Thursday.

Investigators have not yet identified the victim — but his cousin, Parveen Saini, has identified him as 20-year-old international student Kartik Saini. The cousin told CBC Toronto last week that Saini came to Canada in August of 2021. Parveen Saini spoke from the city of Karnal in the northern Indian state of Haryana, where their family is from.

Sheridan College has confirmed that Kartik was a student there.

In a news release last Thursday, police said the driver of a Ford F-250 truck was heading west on St. Clair Avenue East and turned right to go north on Yonge. At the same time, the cyclist was crossing Yonge going eastbound.

“The driver of the Ford pick-up struck the cyclist and continued northbound on Yonge Street with the bike and cyclist lodged underneath the vehicle,” police said in the release.

Emergency services tried to free Saini and revive him, but he was pronounced dead at the scene.

Right turns at that intersection are prohibited from 4 p.m. to 6 p.m. on weekdays. Federal equalization payments to Manitoba jump, NDP say use it for health 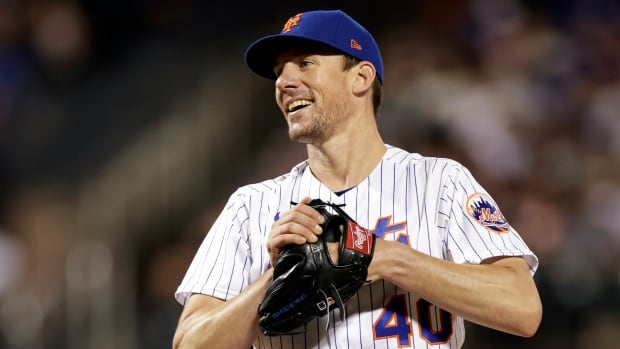