Doug Ford touted his union ties and tried to position his Progressive Conservatives as the labour-friendly option for voters on Tuesday, as his political rivals accused him of simply paying lip service to workers.

The PCs gained the endorsement of another construction workers’ union on the campaign trail, while the more traditionally union-friendly NDP secured the backing of the Ontario Public Service Employees Union, which represents 180,000 workers.

But Ford downplayed his tiffs with public sector workers — whose ire he’s drawn over Bill 124, passed in 2019, that capped wage increases at one per cent for three years — as he highlighted the endorsement from the International Union of Painters and Allied Trades.

“These are the people that are going to build Ontario, build Toronto, build the whole province. They’re out there slugging it out, day in and day out, no matter what type of weather it is. And we couldn’t run the province without ’em,” Ford said at a morning press conference.

He was speaking at IUPAT’s headquarters in Toronto’s north end, where he used a stencil and sprayer to paint his campaign slogan “Get It Done” on a Progressive Conservative blue wall.

Ford, who’s seeking re-election in next month’s vote, kiboshed attempts to compare his Tories to a previous PC government in Ontario.

In the seven years Mike Harris led the province, he earned a reputation for being anti-union.

Ford said that’s not his position, nor was it the position of his late father, who served as a Progressive Conservative MPP under Harris for several years.

“I’m not gonna judge any other party. I’ll tell you, our families, be it my dad or my brother Rob or (nephew) Michael, we’ve supported the hard working women and men in this province, the union members,” Ford said.

Conflict with some unions over wage bill

But Ford hasn’t always had a friendly relationship with unions.

He declined Tuesday to commit to repealing the bill — something several unions have been requesting since the legislation passed — saying instead that he’d “treat them fairly” when the three-year raise freeze is over.

Ford has also feuded with teachers’ unions, first during lengthy contract negotiations and later over his policies for reopening schools during the pandemic.

Horwath, whose New Democrats have historically been the party most closely aligned with unions, said workers should pay attention to the changes in Ford’s tune.

“I don’t change my mind about my support for unions and working people,” Horwath said at a campaign stop on Tuesday. “We’ve seen Mr. Ford attack unions, we’ve seen him attack working people, many, many times. The Conservatives always do that.

“I know who I stand with before elections, during elections and after elections.”

Later in the day, OPSEU came out in support of Horwath.

“We want a government that builds, not breaks, our public services. On June 2nd, vote to stop privatization,” the union tweeted, along with an image containing a “Vote NDP” logo.

The NDP and Liberals have both committed to repealing Bill 124 and introducing 10 paid personal emergency leave days.

As it stands, Ontarians have three paid sick days during the COVID-19 pandemic, but Ford has not committed to extending the policy once the public health crisis has passed.

And while the Tories are touting their labour ties, the NDP have an endorsement from the granddaddy of all unions.

The Ontario Federation of Labour, which acts as an umbrella group for unions in Ontario, released an ad last week throwing its support behind the New Democrats.

“For years, whether it’s the Liberals or Conservatives in power, life has gotten harder for working people,” OFL president Patty Coates said in a statement.

“As the Official Opposition, Andrea Horwath and the Ontario NDP have proven that they are ready to make things better for working Ontarians and our families.”

“The government, in the last few months of a four-year mandate, decided to make a series of announcements and put out a series of press releases,” he said at a campaign stop. “Press releases don’t equal progress. Words are empty if they’re not backed up with real action.” 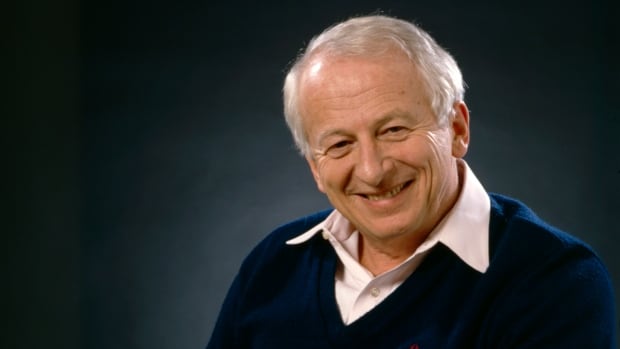 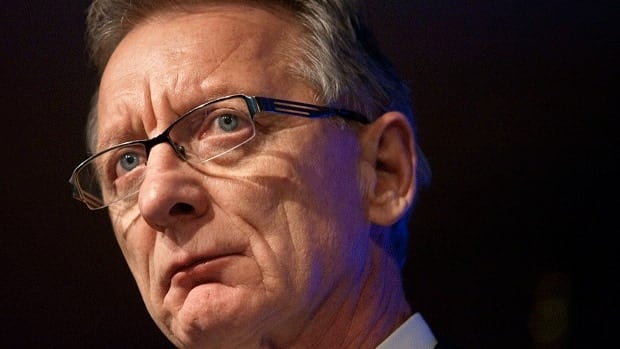