OTTAWA —
Conservative members should be able to vote within the next six months on whether or not Erin O’Toole should remain leader of the party, says one Senator who has launched a quickly contentious petition calling for an expedited leadership review process stating that O’Toole “can’t win the next election.”

Saskatchewan Sen. Denise Batters launched the petition on Monday, calling for the Party to give Conservative supporters a chance to have their say about the future of O’Toole’s leadership and the direction of the Conservative Party before the end of June.

Though within hours, Conservative Party President Rob Batherson appeared to preemptively shut down her proposal, sending her a letter which he also posted online, stating that her effort “does not adhere” to the party’s constitution.

Still, Batters remains determined that her pursuit is fair game.

“I disagree with Mr. Batherson on that. We’re not asking for the leadership selection process to commence, we’re simply asking for a referendum of the members… There’s no particular part that limits what members are allowed to ask for a referendum of, that’s what I’m requesting as a member of the Conservative Party of Canada,” she said in an interview on CTV News Channel’s Power Play.

“Do you wish to have a confidence vote on Erin O’Toole’s continued leadership of the Conservative Party of Canada, by mail or virtually, at the earliest opportunity and, in any event, no later than June 30, 2022?” the petition reads.

Batters’ view was that in order for her petition to be considered, she needed to collect the backing and signatures of at least five per cent of Conservative members in at least five provinces over the next 90 days. However, Batherson has taken the position that a leadership process cannot be initiated by a petition or referendum.

On the webpage she’s launched to host the petition, it states that O’Toole “can’t win the next election.” According to Batters, by 5 p.m. EDT, 1,000 party members had signed it, including former MPs and electoral district association presidents.

Batters said she has support from Conservative activists and members from across the country, who like her, “don’t want to see this party ripped apart again.”

In the interview, Batters said that the reason she’s come forward with this petition is in part because she doesn’t face the same repercussions for speaking out that her MP colleagues might who feel the same way she does.

“There are many members who are supportive, and I will leave it to them to voice public support. If and when they feel like they’re able to do that,” she said. “They fear those repercussions.”

Batters, who has been critical in the past of the current leader, said O’Toole “lost this election by every measure,” and is critical of his evolving policy positions as well as the loss of seats in key urban and suburban ridings.

“As leader, Mr. O’Toole has watered down and even entirely reversed our policy positions without the input of party or caucus members. On carbon tax, on guns, on conscience rights, he flip-flopped on our policies within the same week, the same day, and even within the same sentence,” she said in a video announcing the launch of the petition. “Under Erin O’Toole’s leadership, the rift in our party is growing,” she said.

As things stand, O’Toole is set to face a leadership review at the party’s next convention, which is scheduled for 2023.

CTVNews.ca reached out to O’Toole’s office for comment about the latest calls for his leadership to come to a vote, and has not yet received a response.

Coming to his defence, Alberta Conservative MP Michelle Rempel Garner slammed her colleague for initiating the petition, calling it a distraction from the opposition’s job of holding the government to account. Rempel Garner asked Batters to withdraw it and hash out their differences behind closed doors, with the party’s next caucus meeting taking place in Ottawa on Tuesday.

“I’m so frustrated with this… This open warfare that’s happening right now, like the Liberals are popping champagne to you. I’m sure that the Liberals went out and bought a case of champagne and they’re going ‘cheers Denise Batters,’” she said in a video posted on Facebook.

Alberta Premier Jason Kenney, who endorsed O’Toole during his leadership bid, was asked about the latest challenge to O’Toole’s chances of leading the party into another federal election on Monday.

“I honestly am not following that situation closely, but it’s not unusual after a federal leader loses an election that there’s some grumbling. But, at the end of the day… My advice to any party would be that stability is what the public’s looking for,” he told reporters alongside Prime Minister Justin Trudeau at the join child-care deal announcement. Trudeau declined to weigh in on “internal party issues.”

In October, the Conservative Party suspended national council member from Ontario Bert Chen after he lead an effort to trigger an early leadership review by starting an online petition that also requested that the leadership question be put to members before 2023.

On the eve of the Oct. 5 caucus vote that saw Conservative MPs grant themselves the power if they choose to use it, to review and remove their leader, Nova Scotia Conservative Sen. Michael MacDonald wrote to his colleagues imploring them to enact these caucus Reform Act mechanisms.

In his lengthy email, MacDonald cited the vote counts in key regions that saw the party bleed votes to fringe parties, and O’Toole’s pivot from running in the leadership as a “true blue” Conservative to a more centrist leader.

“He has been judged by the voters and he has failed to win a winnable election. To keep trying the same strategy, even with some changes, is only going to drive more Conservatives away, and we simply cannot afford to do that,” he wrote at the time.

If Conservative parliamentarians wanted to forge ahead with their own leadership review, 20 per cent of caucus would need to sign a formal agreement to trigger the process, and then it would require a majority of caucus members to vote to remove the leader through a secret-ballot process.

There has been disagreement within the party since the Sept. 20 vote, over whether O’Toole should be given a second chance to lead the party into an election after failing to beat the Liberals and Justin Trudeau despite leading in the polls for a good portion of the race.

Despite O’Toole’s promise to pick up seats across the country, the party is returning with the same number of MPs—119— that it had before the vote, down from the 121 seats the party won in 2019 under former leader Scheer.

The day after the election, O’Toole announced he would be initiating an internal review of what went wrong during the 2021 election campaign. When he announced the review, he said the party was “building towards victory next time.” 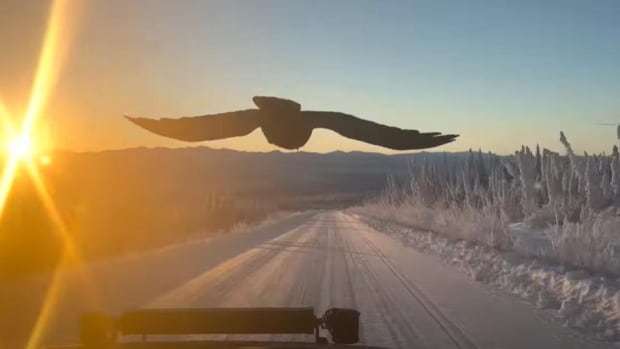 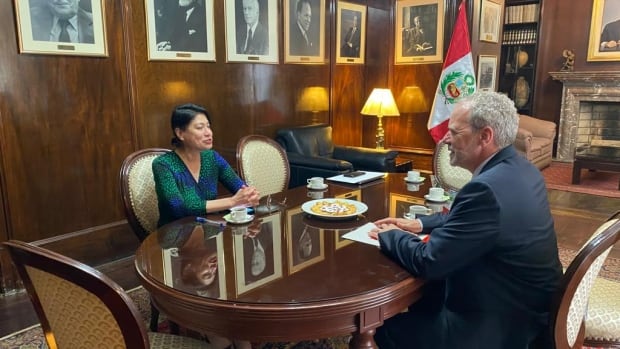