OTTAWA – The Children’s Hospital of Eastern Ontario says it is suspending its virtual emergency room service to meet increased demand for in-person care.

The hospital says the virtual ER will be on hold for at least 90 days.

CHEO says the move will allow the hospital to reassign staff from virtual care to in-person support, which it says should help reduce wait times.

The hospital says it has seen “extraordinary demand” for in-person urgent care recently, including during what it calls record months in the summer.

It says the emergency department provided in-person care to more than 7,100 children and youth in October, a rise of 68 per cent over the same month last year.

This report by The Canadian Press was first published Dec. 2, 2021. 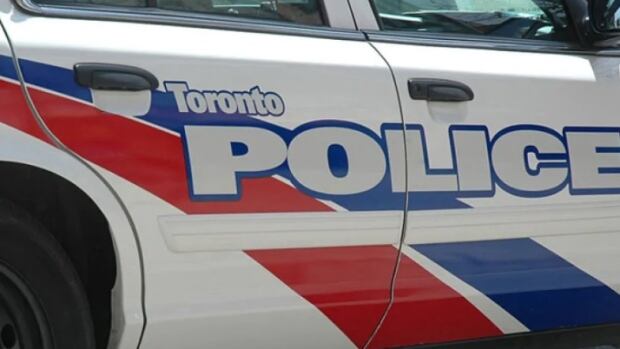 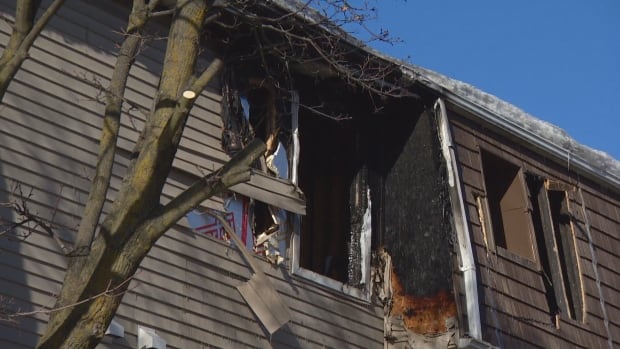 Focus in U.S.-Canada border tragedy to shift Monday as accused appears in court 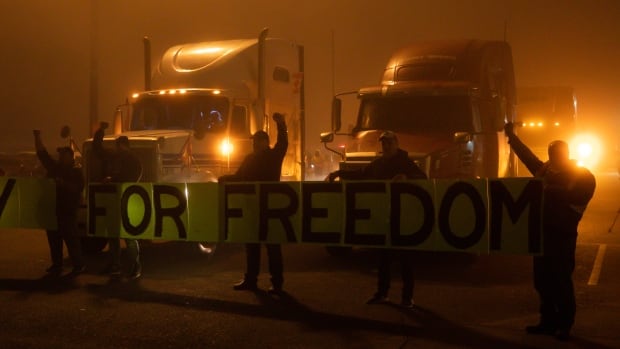