MONTREAL – Watch parties are planned across the country today as soccer fans get ready for the World Cup match between Canada and Belgium — Canada’s first game in the tournament since 1986.

In Montreal, a rivalry is brewing between the city’s French-speaking Belgian community and fans of Canada’s team, which is entering today’s game in Qatar as the overwhelming underdog.

But Canada received good news on Tuesday when it was revealed that winger Alphonso Davies — the team’s most dangerous player — has recovered from a hamstring injury and was declared fit to play.

Belgium is currently favoured to win Group F, which also includes 2018 finalist Croatia and Morocco, ranked 22nd in the world.

Belgium, however, will be without its star striker Romelu Lukaku, who hasn’t played a match in nearly a month because of a thigh injury.

Canada is ranked 41st in FIFA standings and Belgium is second.

This report by The Canadian Press was first published Nov. 23, 2022. 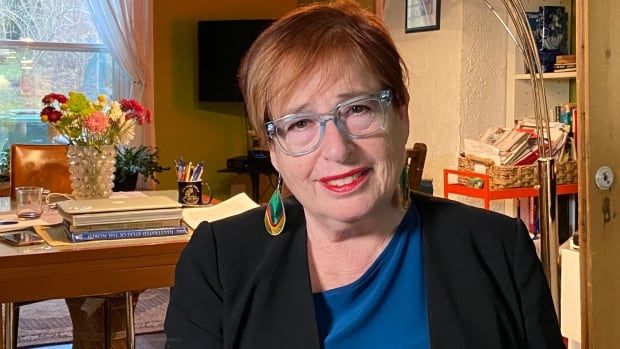 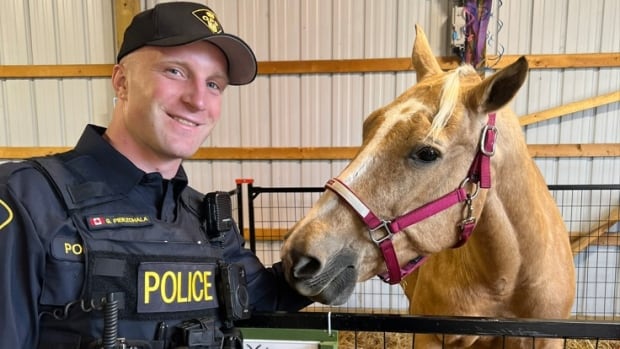 ‘A canary in the coal mine.’ People keep leaving Ontario in record numbers for affordable homes and a better life