Twelve Canadians who have been detained in the Dominican Republic since last spring learned Friday that they are going home.


The prosecutor in the case, west of Punta Cana, Dominican Republic, has submitted the paperwork to free the five airline crew members and seven passengers of Pivot Air, a Toronto-based company that had been chartered by the passengers to fly to the tropical Island on March 31.


It still needs to certified by a judge, but that is considered to be a formality.


On April 5, as they were preparing to fly the group back to Canada, the Pivot air mechanic discovered 8 duffle bags stashed in the avionics bay in the belly of the plane. The crew immediately notified local authorities. Inside the bags: 210 kilograms of cocaine.


The crew and passengers had their passports confiscated and were detained in what they describe as deplorable conditions in a Dominican jail.


In interviews with W5, the female passengers say their cell was so small and crowded that when they lay down on the concrete to sleep, their feet extended beyond the bars. They also claim they were punished for crying.


At the prison for men, the crew members say they went days without food or water, and were under constant threats.


The crew spent nine days in jail, the passengers 21, before being released on bail, but they were barred from leaving the country. Since their detention 250 days ago, the crew has been trapped in Dominican Republic unable to leave while authorities claim to be investigating how the cocaine ended up in the 50-seat jet.


The crew and passengers say they were never once interviewed by Dominican authorities and no charges were ever laid against them.


The documents signed today outlined the end to what is described as the “coercive measurements,” which means the detainment of the 12 Canadians and the seizure of the plane. It is unclear how long it will take before the 12 Canadians can leave the country and return to Canada. They have been told it could take up to two weeks to process the paperwork.


In a joyous celebration at the Pivot Air safe house, the crew members hugged each other and cried in disbelief. In an emotional phone call to break the good news to his daughter, Pivot air pilot Rob DiVenanzo said, through tears, “Girl, I am coming home.” 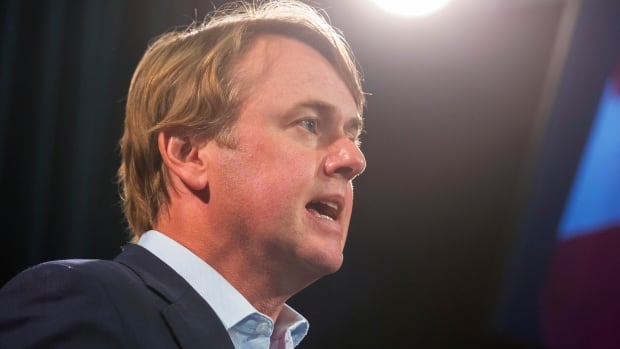