MONTREAL – Canada won’t be moving on to the knockout round in the World Cup, but Montreal’s Moroccan community still has plenty to cheer about.

Soccer fans will be packing the cafés and bars across the city for Thursday’s Canada-Morocco game, especially in a neighbourhood north of downtown known as “Little Maghreb,” where immigrants from Morocco, Algeria and Tunisia have been moving to since the 1990s.

Abderrahman El Fouladi, 70, who arrived in Canada 31 years ago and is an avid soccer fan, says he is looking forward to watching the game at home, surrounded by his Canadian-Moroccan family.

“I will be supporting both teams because I feel as Canadian as I do Moroccan,” El Fouladi said during a recent interview. “Four of my children are 100 per cent Canadian, so it’s hard for me to cheer for one team over the other.

“I do hope that it will be a good and entertaining match, and whatever happens, Canada will be represented because Morocco’s goalie, Yassine Bounou, was born in Montreal and is Canadian-Moroccan.”

Montreal has a large Moroccan community, with about 37,360 people of Moroccan descent living in the city, according to Statistics Canada.

“There are over 100,000 Moroccans in Canada, and the biggest concentration is in Montreal,” El Fouladi said. “It’s a community that is also supported by other Maghreb countries like Algeria and Tunisia. It’s people that are always together to celebrate soccer.”

Hassan Boulal, 50, said he will be watching the game in a bar in downtown Montreal with about 100 other Moroccan Canadians. At the beginning of the tournament, he was supporting both Morocco and Canada, he said.

But after Canada lost 4-1 to Croatia on Sunday — ending Canada’s chances at making it to the knockout round — Boulal said he has only one team left. Morocco, meanwhile, is second in Group F and has a good chance of moving to the second round.

“It’s unfortunate because I wanted both countries to make it to the next round because they are both my countries,” Boulal said in a recent interview.

Boulal said it will be a difficult match because Canada has a strong team. But the Moroccan squad, he said, has a lot of experience in the international tournament, compared with Canada, which is playing in the World Cup for the first time since 1986. He said he thinks Morocco will come out on top.

Nourredine Hellar, 37, who is Algerian and the manager of Café 5 Juillet in Little Maghreb, said he asked more people than usual to work on Thursday because he expects his café to be packed.

This report by The Canadian Press was first published Nov. 30, 2022. After 10 years, Muskrat Falls has left ‘deep wounds’ in Newfoundland and Labrador 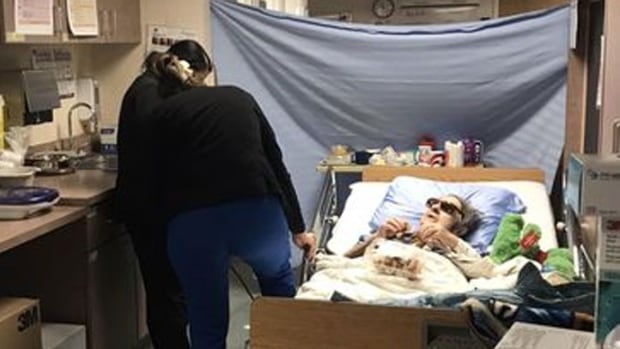 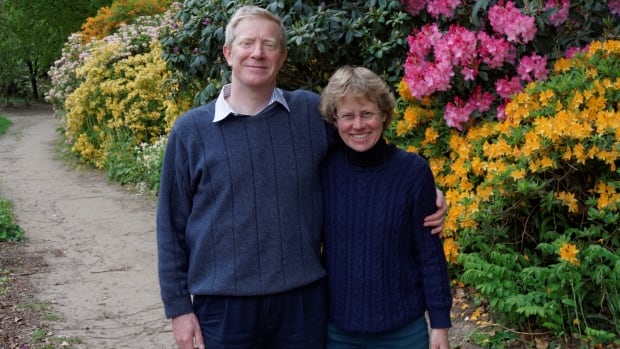 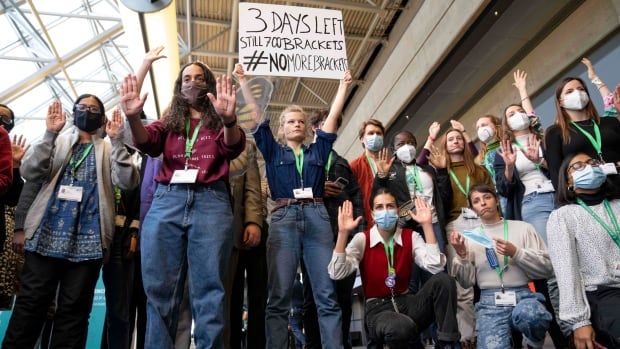