Barrie Police say three pedestrians were injured after being struck by a car Thursday night.

Barrie Police say three pedestrians were injured after being struck by a car Thursday night.

Police were called to Bayview Drive and Mapleview Drive East around 6:30 p.m. after reports that three people had been hit by a car while walking.

Police say the car then got into a collision with two other vehicles, although the people in those vehicles were not injured.

All three pedestrians were airlifted to Toronto hospitals in critical condition, according to Joshua McNamara with Ornge. They include a 53-year-old man, a 52-year-old woman, and a 44-year-old man.

Police say a 32-year-old Barrie woman was arrested at the scene of the collision and taken to a local hospital. She has since been charged with three counts of impaired driving causing bodily harm.

Any witnesses to the collision or anyone with dash camera footage is being asked to contact police at 705-725-7025. 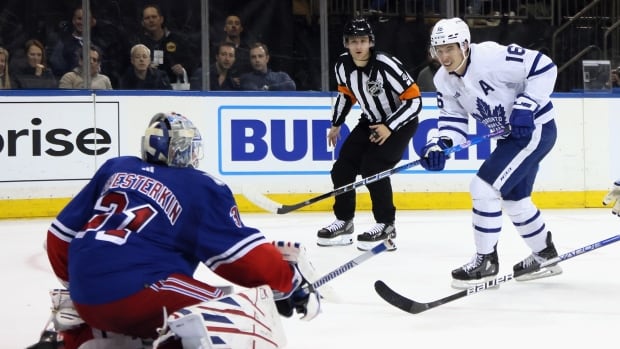 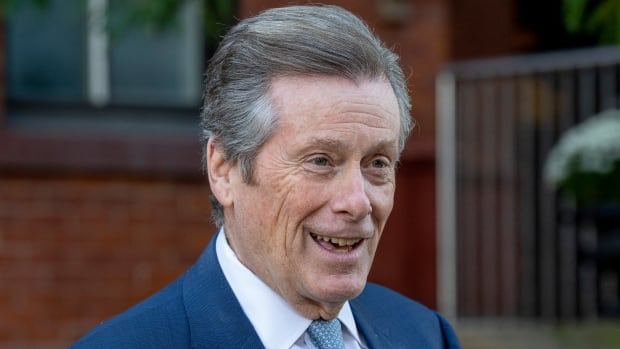