WINNIPEG – An Indigenous leader in Manitoba has been removed from his job after being accused of sexual harassment.

The Assembly of Manitoba Chiefs voted Friday to drop Arlen Dumas as grand chief during a closed-door meeting in Winnipeg.

A staff member lodged a misconduct complaint against Dumas in March.

He was suspended and an independent investigation found he had engaged in workplace sexual harassment.

Dumas said the accusation was unfounded and earlier this week noted that he was seeking treatment for trauma.

In 2019, Dumas stepped away from the job temporarily after an Indigenous woman said he tried to pursue a relationship with her by using a false identity on social media.

This report by The Canadian Press was first published Aug. 5, 2022 Why is ArriveCan still mandatory, and what is Ottawa’s plan for the app? 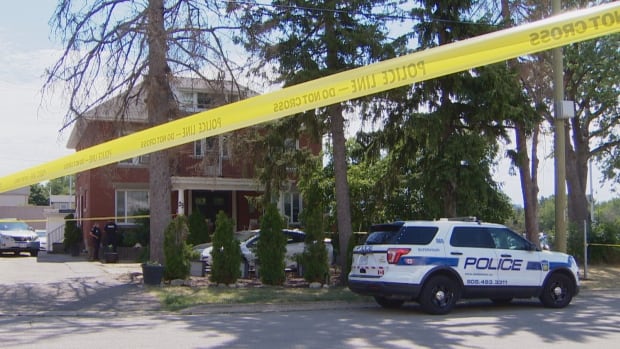