Quebec’s COVID-19 vaccination campaign is slowly ramping up, with those born in 1936 and earlier in the general population able to get shots as early as next week.

The atrium of the stadium, once home to the Montreal Expos, has been converted into a vaccination site.

The province’s first COVID-19 vaccines were administered in Quebec on Dec. 14, and the inoculation campaign has since focused on residents in long-term care homes and private seniors’ homes, as well as health-care workers.

So far, more than 350,000 Quebecers have received shots, accounting for less than four per cent of the population.

The pace of the province’s vaccination efforts has garnered criticism, including from Ottawa, and last month’s drastic reduction in the number of doses delivered from Pfizer-BioNtech didn’t help matters.

In recent weeks, the province has been prepping several vaccination sites, including the one at the Big O and the Palais des congrès in downtown Montreal.

“This is great news because vaccines is our best hope to win this battle,” Legault said.

“We have vaccinated everyone in CHSLDs [long-term care homes] and we are seeing the results; there are almost no deaths in CHSLDs.”

But with more contagious variants on the rise, Legault said that “numbers could change very quickly if we let our guard down.”

Target for next 2 weeks

The campaign will begin in Montreal, but Quebecers across the province can make appointments as of Thursday. Legault said it is preferable to make an appointment online at quebec.ca/vaccincovid.

Once patients get the vaccine, they will be given another appointment for a second dose.

The announcement didn’t go as far as some expected. Earlier in the day, sources had told Radio-Canada that the vaccine would be available to people over 80 across the province starting March 1 and to those 70 and over in Montreal.

Legault said the younger age groups will follow in the coming weeks but urged those born after 1936 not to try to make an appointment yet.

There are roughly 200,000 people in Quebec who were born in 1936 or earlier, and about 60 per cent of them live with family or on their own. Vaccinating that group is expected to take about two weeks, the province said. 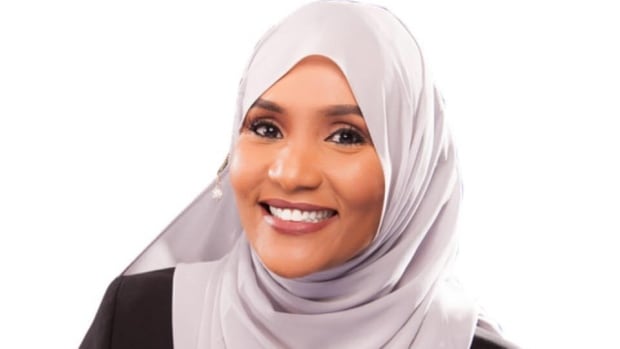 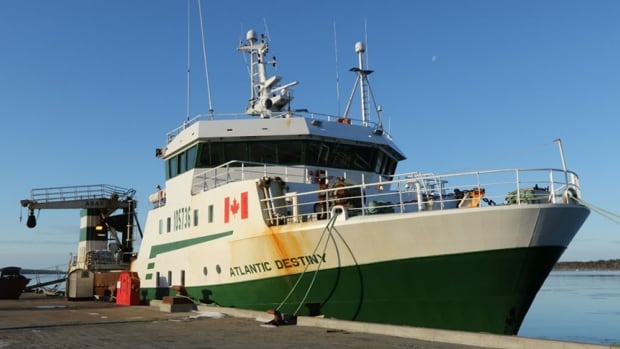