Alberta’s deputy premier says the proposed sovereignty act does not grant cabinet unilateral power to rewrite laws behind closed doors, but amendments may be needed to clear that up.


Kaycee Madu, in a post on Twitter, says the legislation explains that any law cabinet changes must go back to the house for final approval in the form of a bill.


However, the act does not state this and legal experts say the sweeping power it would give cabinet coupled with a lack of legislature oversight is democratically dangerous.


Under the act, cabinet must get majority support of the house in a resolution in order to fight back against what cabinet believes to be unconstitutional federal intrusion in provincial areas.


Once Smith and her cabinet get that go-ahead, they are free to rewrite laws and direct provincial public agencies to ignore federal laws and policies without any further input or oversight from the house.


Administrative law professor Martin Olszynski says Madu’s assertions do not make sense. And, he says, if the legislature and the legislative process are to remain the same, why does the United Conservative government need such a bill to take action?


Smith’s other deputy premier, Nathan Neudorf, says he believes legislative safeguards are in place but hasn’t read the eight-page bill.


This report by The Canadian Press was first published Dec. 1, 2022. 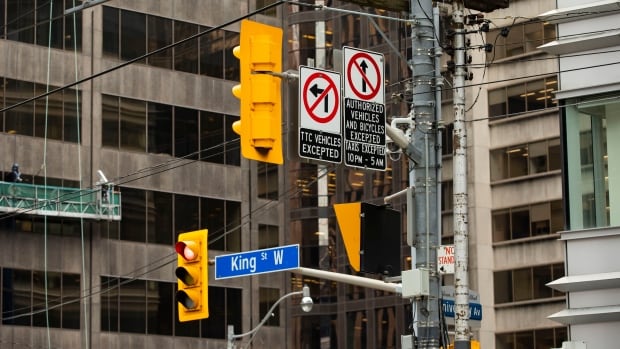