Ontario Provincial Police have laid charges against a 45-year-old following the death of an eight-year-old in an ATV crash.


Police were called to a residential property on Highway 62 in Centre Hastings, north of Belleville, at around 5:30 p.m. Saturday for the crash.


The passenger, an eight-year-old boy, was taken to hospital, where he was pronounced dead.


Police say the 45-year-old driver of the ATV is facing charges including dangerous driving causing death and impaired driving.


Police did not name the accused.

Celeriac: The Ugly One 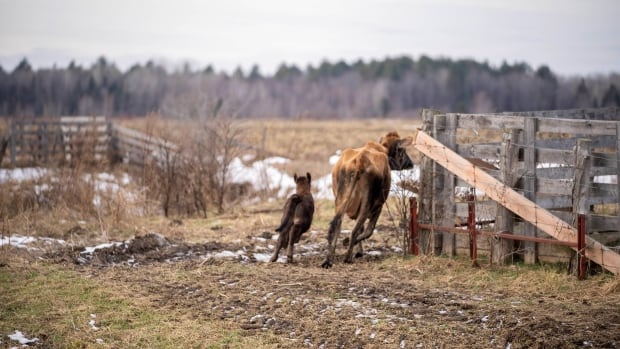 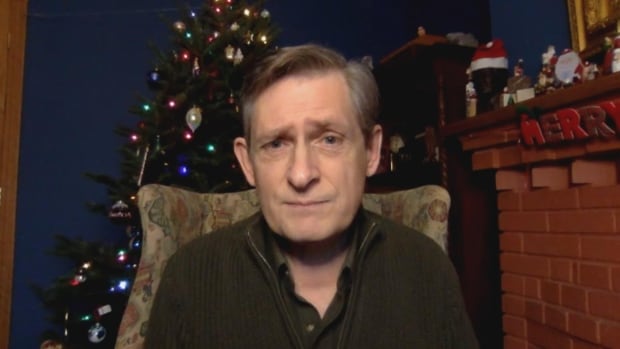 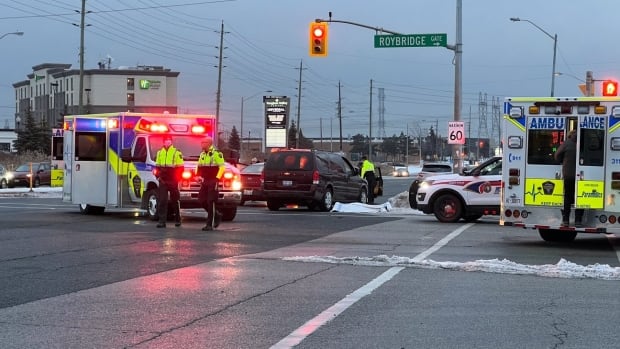