BURNABY, B.C. – Homicide investigators say a 15-year-old and a 21-year-old have been charged with first-degree murder after a woman’s burned body was found in a park in Burnaby, B.C.

Cpl. Frank Jang of the Integrated Homicide Investigation Team told a news conference Wednesday that Carlo Tobias and the youth have also been charged with indignity to human remains.

He says the victim, 49-year-old Ma Cecilia Loreto, was a recent immigrant from the Philippines and a mother with a “loving family” who worked in a food store in the Vancouver area.

Jang says the three individuals knew each other, the alleged killing was targeted, and none of them was previously known to police or involved in crime.

He says investigators believe Loreto was killed at her home in New Westminster on March 17, before her “badly burned” body was found in Greentree Village Park the next day.

Jang says he could not provide more details on the case as it is now before the courts.

“Those are young lives, young people, now facing the most serious charges we have in the book,” he said.

Jang said investigators told Loreto’s family on Wednesday that two people have been charged in her death.

“As we can all understand, they’re devastated. It’s devastating news.”

The Burnaby and Richmond RCMP along with New Westminster police officers put in long hours to gather evidence in the case over the past week, he said.

“We could not have done it without them. I don’t think they got really any sleep, maybe a few hours here and there,” he said.

“They realized when we came upon this scene, a burned body of a woman — a badly burned body — and these are seasoned investigators who’ve seen, probably, the worst of the worst, it was a very troubling scene.”

This report by The Canadian Press was first published March 24, 2021. 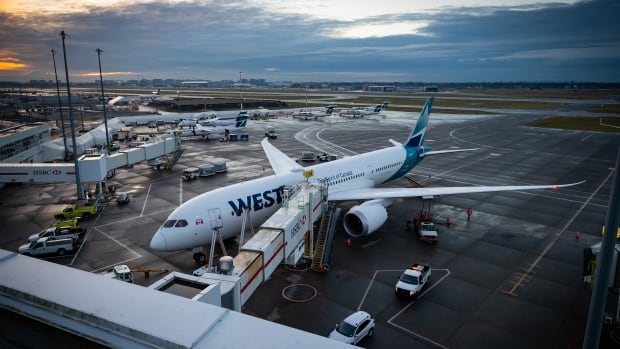