Washington — FBI Director Christopher Wray is testifying before the Senate Judiciary Committee on Tuesday as lawmakers continue to examine the intelligence failures in the run-up to the January 6 assault on the U.S. Capitol, which Wray labeled as “domestic terrorism.”

Wray’s appearance before the panel marks his first since the riots, which left five dead, including a U.S. Capitol police officer. More than 300 people from at least 40 states have been charged by federal prosecutors in connection with the attack, during which hoards of rioters attempted to stop Congress from counting states’ electoral votes and reaffirming President Biden’s victory.

“That attack, that siege, was criminal behavior, plain and simple, and it was behavior that we, the FBI, view as domestic terrorism,” Wray said in his opening statement. He added that the FBI has been working “day and night across the country to track down those responsible” for the January 6 attack, saying the FBI has identified “hundreds of suspects and opened hundreds of investigations,” and arrested over 270 individuals to date.

“January 6 was not an isolated event,” Wray said, adding that the threat of domestic terrorism was “metastasizing” across the country. “The FBI will not tolerate agitators and extremists who plan or commit violence.”

Wray said that threats of “racially motivated violent extremism” have skyrocketed in recent years, and have been responsible for the “most lethal” attacks over the past decade. He said the bureau is pursuing roughly 2,000 active extremism cases, a significant increase over years past.

He also added that the FBI “has not seen evidence” that left-wing extremists posing as Trump supporters or members of antifa were involved in the January 6 attack, as some GOP lawmakers have suggested.

The director faced questions from senators about the intelligence gathered by the FBI before the assault and how it was shared with U.S. Capitol Police. On the eve of the riots, the bureau’s field office in Norfolk, Virginia, issued a raw intelligence report warning of an anonymous social media thread threatening violence at the Capitol. But former U.S. Capitol Police Chief Steven Sund told senators last week the report never reached police leaders, though it was shared with the agency.

Wray defended the bureau’s handling of the intelligence report, saying it was shared “as quickly as possible” with law enforcement agencies over email, discussed verbally at a command post and posted to an FBI web portal. Wray said he had not personally seen the January 5 report before the attack.

Security officials who oversee security at the U.S. Capitol have blamed the intelligence community for failing to adequately warn law enforcement about the scope and severity of the threat to the Capitol on January 6. But multiple intelligence reports warned that armed white supremacists and extremist groups posed a violent threat to the joint session of Congress, as they viewed the constitutionally mandated meeting as their last chance to reverse the outcome of the election.

While the FBI continues to track down and arrest those involved in the assault, the bureau has not yet apprehended suspects who planted pipe bombs near the Capitol the night before the attack or were involved in the death of Capitol Police Officer Brian Sicknick.

Senators also pressed Wray on how the FBI is addressing threats of violence from white supremacists and other right-wing extremist groups in the wake of the insurrection. Senate Judiciary Committee Chairman Dick Durbin, a Democrat from Illinois, has criticized the bureau and federal government for turning “a blind eye to this evil in our own backyard.” He and other Democrats on the panel last week requested from Wray information on the FBI’s response to the threat of domestic terrorism. 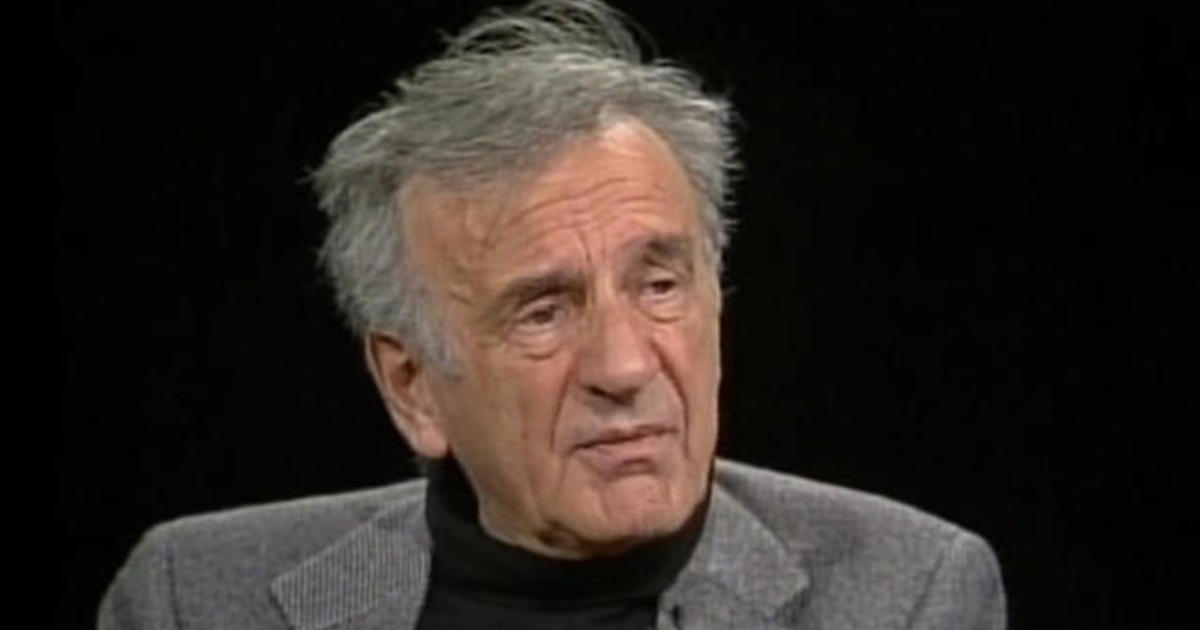 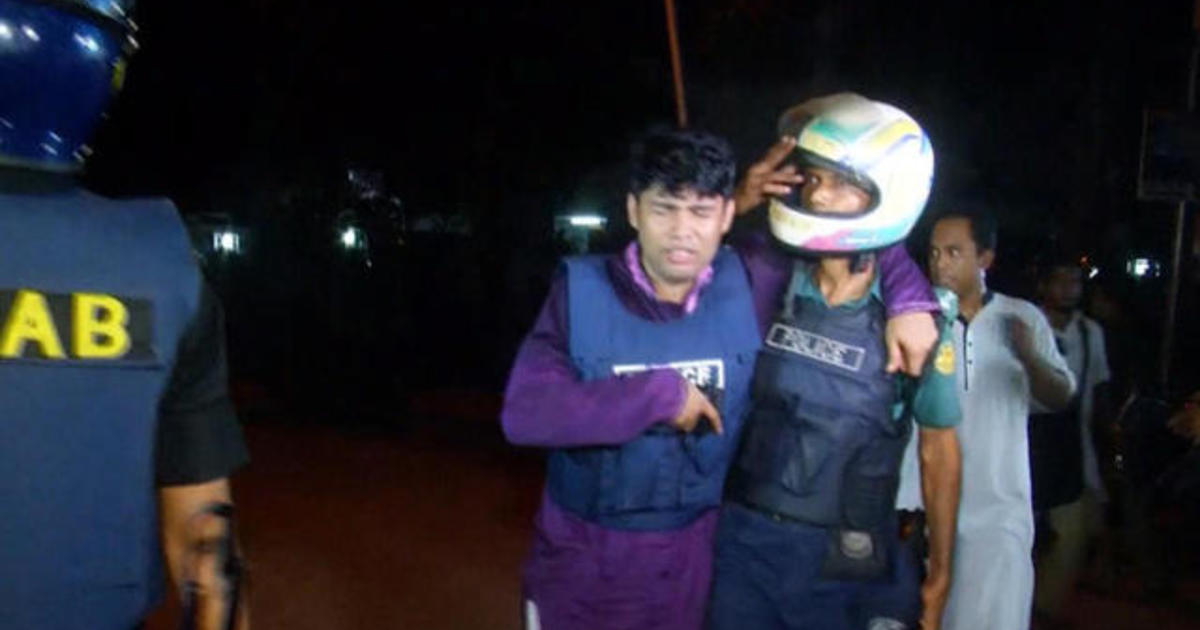 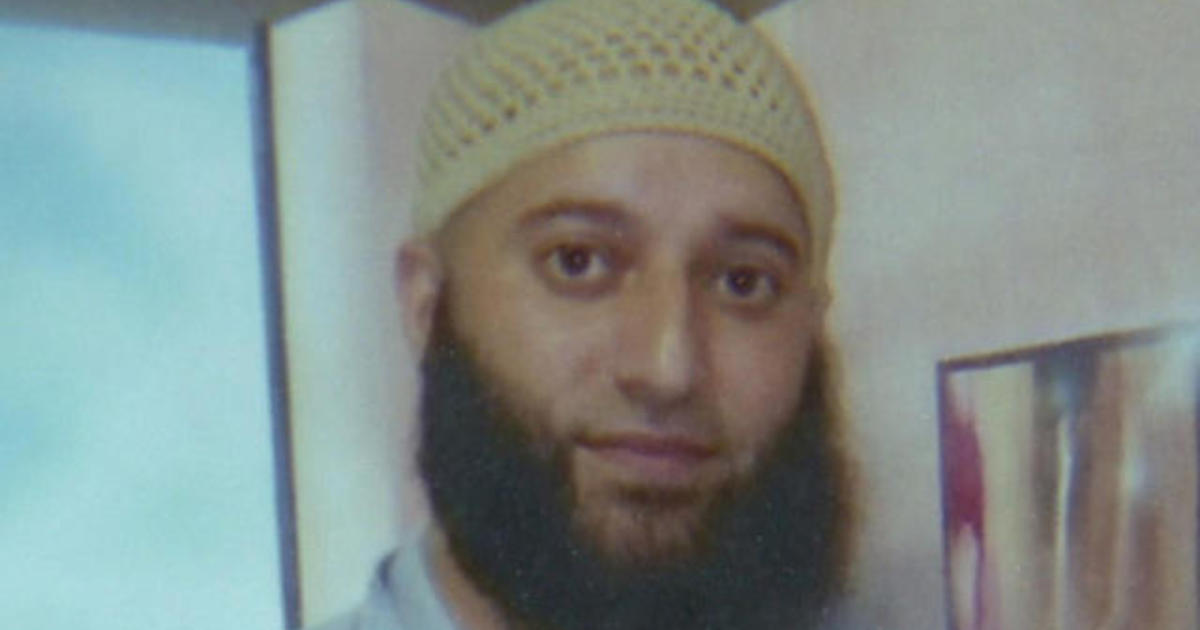 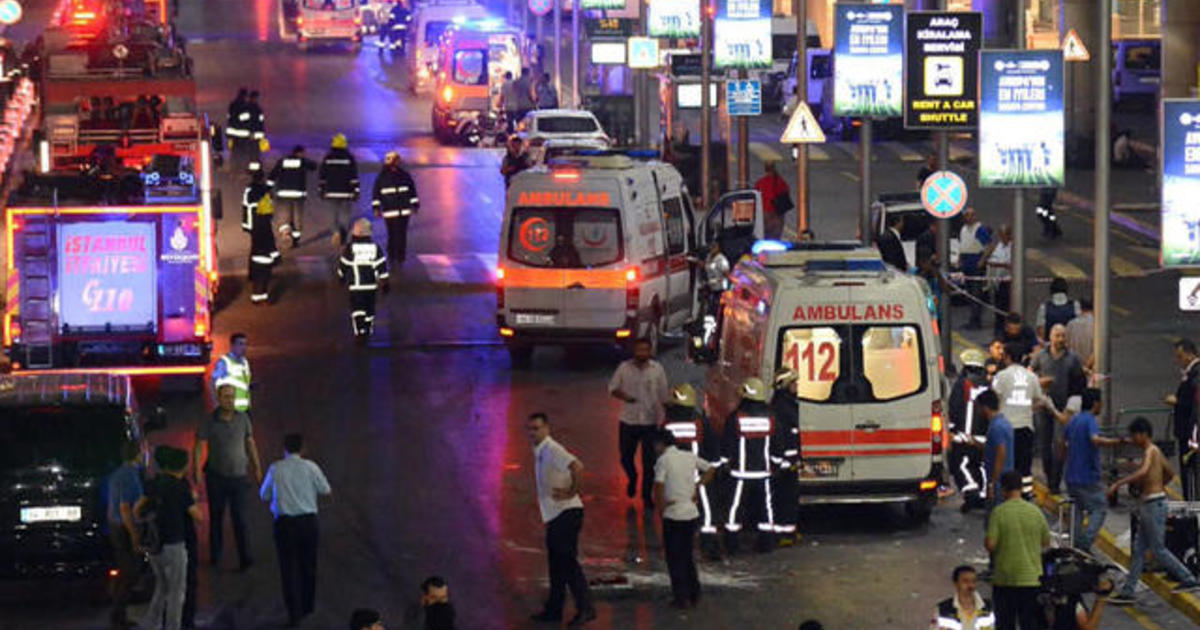