Tiger Woods is undergoing surgery after suffering leg injuries in a rollover crash Tuesday in Los Angeles, his agent said in a statement. Woods, 45, was extricated from the wreck with the “jaws of life” by first responders, authorities said.

Deputies responded to the scene at 7:12 a.m. local time Tuesday, the Los Angeles County Sheriff’s Department said in a statement. Woods was the only person inside the vehicle, which sustained “major damage” in the crash. No other cars were involved in the accident.

Woods was transported to the Harbor-UCLA Medical Center. Helicopter video from CBS Los Angeles showed the vehicle rolled over onto its side, with major damage to its front.

His agent, Mark Steinberg, told CBS Sports that Woods “suffered multiple leg injuries” in the crash. “He is currently in surgery and we thank you for your privacy and support,” he said.

Woods, a Florida resident, was in Los Angeles to host the Genesis Invitational. He spent the past two days filming with Discovery’s Golf TV with former NBA player Dwyane Wade, who posted a video of their meetup this morning.

Woods, widely considered as one of the greatest golfers of all-time, has 82 career PGA Tour wins, including 15 major championships. He has been recovering from extensive back surgery and has not played since the PNC Championship in December. On February 16, Woods said he was still rehabbing after the procedure but did not confirm whether he would play at the Masters in April.

Professional golfers, athletes and celebrities, including Jack Nicklaus, Alex Rodriguez and Magic Johnson, sent Woods well wishes as he recovers from his accident.

“Barbara and I just heard about Tiger’s accident, and like everyone else, we are deeply concerned,” Nickalus tweeted Tuesday. “We want to offer him our heartfelt support and prayers at this difficult time. Please join us in wishing Tiger a successful surgery and all the best for a full recovery.”

“Just seen the awful news,” golfer Justin Rose tweeted. “We know how tough you are, we’ve seen it a hundred times. Hoping and praying you’re ok my friend.”

In the past, Woods has been at the center of several investigations. In 2009, Woods was involved in an accident when he lost control of his SUV, hitting a fire hydrant and a tree. The incident revealed he had been cheating on his wife and jumpstarted the biggest scandal of his career.

In 2017, Woods was arrested after being found asleep behind the wheel of his car. He pleaded guilty and sought medical help.

This story is developing. Check back for updates.

Late gains reverse most of an early slide on stock market 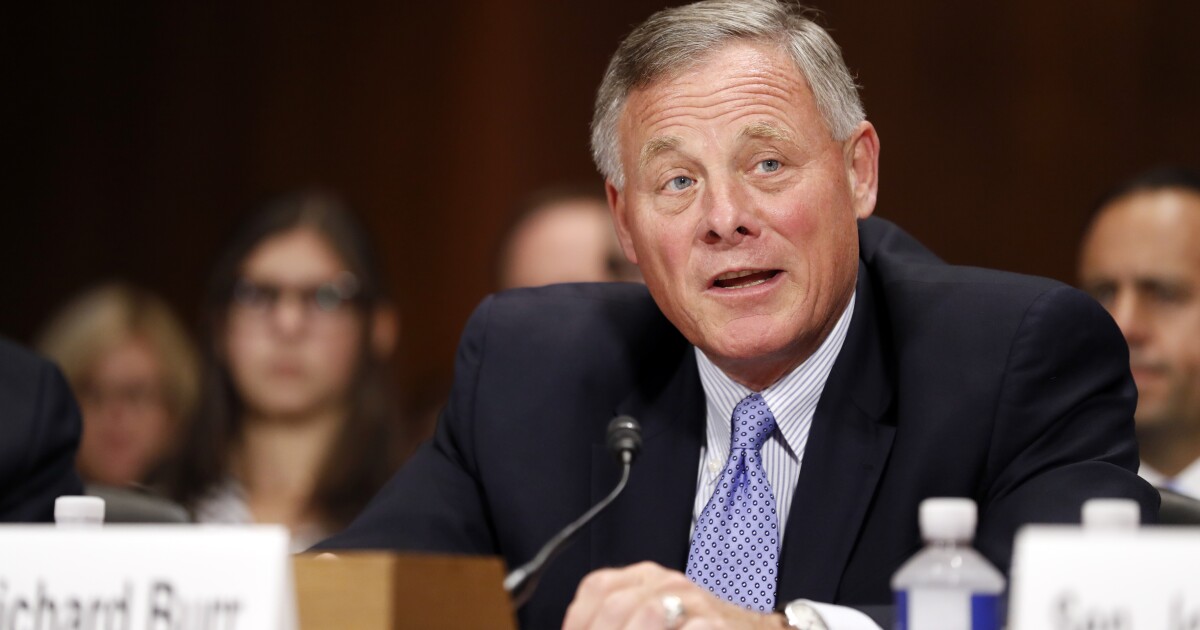 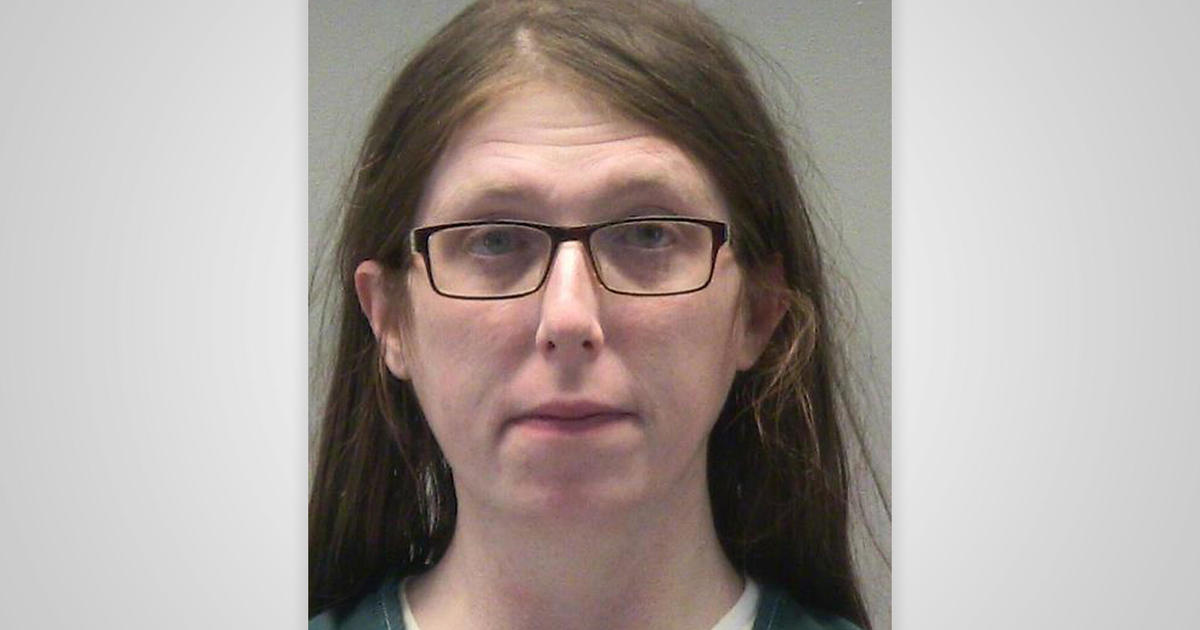 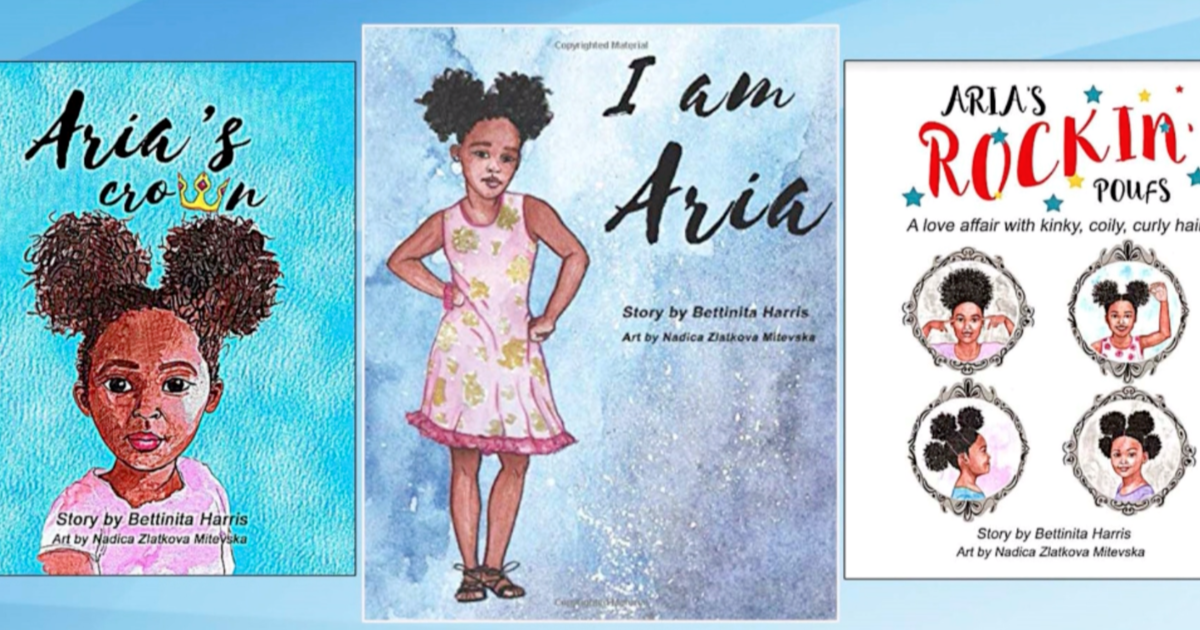 “Their authenticity is their superpower”: Children’s book author Bettinita Harris encourages Black girls to embrace who they are

“48 Hours” Presents: The Spymasters – CIA in the Crosshairs