Washington — The Supreme Court wrestled Tuesday with the legality of two election rules from the battleground state of Arizona — one involving the return of absentee ballots and the other, out-of-precinct provisional ballots — in a case that could impose new limits on the landmark Voting Rights Act.

Voting rights advocates fear that if the high court sides with Arizona Republicans, it could dismantle Section 2 of the Voting Rights Act, one of the remaining enforcement mechanisms in the 1965 law, after striking another provision eight years ago.

“Some things that are really quite obvious burdens, which you just know looking at them is going to lead to real difficulty for some, for Black voters or for Native American voters or for Latino voters, and then other restrictions where you can say, well, you know, that’s kind of an inconvenience, but they could overcome that inconvenience if they really wanted to,” Justice Elena Kagan said. “There’s a spectrum of restrictions and a spectrum of the effects that those restrictions cause.”

At issue in the dispute are two election rules challenged by Democrats in 2016 as violations of Section 2 of the Voting Rights Act, which prohibits voting practices that discriminate on the basis of race. The first, known as the “out-of-precinct” policy, discards provisional ballots cast by a voter in the wrong precinct. The other, a ban on so-called “ballot harvesting,” allows only a voter’s family member or caregiver to return an absentee ballot and imposes criminal penalties on those who break the rule.

Arguments stretched just under two hours in the legal battle, which presented an early test of voting rights before the Supreme Court’s expanded 6-3 conservative majority.

Much of the argument centered around the proper test for determining whether voting rules discriminate on the basis of race, in violation of Section 2.

Michael Carvin, a lawyer representing the Arizona GOP, argued that the laws still provide voters with opportunities to cast ballots and are a measure to safeguard against potential fraud.

Justice Sonia Sotomayor pushed back against that idea, saying there are Native American voters, as well as those in parts of the state where car-ownership rates are low or lack access to the postal system, who may need help returning a ballot or may inadvertently show up at the wrong precinct.

“If you just can’t vote for those reasons and your vote is not being counted, you’ve been denied the right to vote, haven’t you?” Sotomayor asked.

Chief Justice John Roberts, and Justices Neil Gorsuch and Brett Kavanaugh noted the prevalence of the two policies nationwide, including in states that do not have a history of racial discrimination in voting.

A commission spearheaded by former President Jimmy Carter and former Secretary of State James Baker, for example, recommended in 2005 that so-called “ballot harvesting,” where party officials or candidates collect and return completed mail-in ballots, be eliminated because it is susceptible to fraud. And more than two dozen states have rules on the books that disqualify ballots cast in the wrong precinct.

“When a state rule is commonplace in other states, that would seem to be a circumstance that puts a thumb on the scale in the favor of the legitimacy of the state rule and it not being a reflection of discriminatory intent,” Kavanaugh said.

Later, he said that in examining the totality of circumstances, there must be “good justification” for the rules at issue.

On the ballot-collection law, Kavanaugh said, “you have the Carter-Baker recommendation. On the out-of-precinct, you have it being commonplace in other states. That on its face, at least to me, suggests a strong justification for doing these rules.”

Gorsuch, meanwhile, questioned whether Arizona would need to wait to enact policies that mirror what other states have implemented in order to prevent potential fraud.

“Does Arizona have to wait for fraud to occur in Arizona using a practice before it can outlaw it?” he asked Jessica Amunson, who argued on behalf of Secretary of State Kate Hobbs, a Democrat.

Amunson, however, noted the state has criminalized one neighbor assisting another with returning their ballot.

“I am saying that criminalizing non-fraudulent ballot collection simply does not get at the state’s interest in preventing fraud,” she said.

Justice Samuel Alito expressed a concern that Hobbs and Democrats’ positions would make “every voting rule vulnerable to attack under Section 2.”

Bruce Spiva, a lawyer representing the Democratic National Committee, responded that challenges to laws have been denied when courts found there wasn’t a disparate racial impact.

“The test used by the majority of circuits has not undermined a large swath of neutral voting restrictions,” he later said. “Rather, it has been used to carefully review and, where necessary, strike down discriminatory voting laws.”

Both rules at issue in the case remained in effect during the 2020 election, as the dispute was winding its way through the courts. President Biden became the first Democratic presidential candidate to win Arizona since 1996.

A panel on the 9th U.S. Circuit Court of Appeals affirmed that ruling, but last year the full court reviewed the decision and reversed the lower court.

Casting a shadow over the arguments — and the forthcoming decision by the justices expected by the summer — are sweeping efforts in dozens of states to impose more stringent voting rules in the wake of the 2020 general election. State lawmakers have introduced more than 250 bills that would restrict voting access, according to the Brennan Center.

If the Supreme Court were to limit challenges brought under Section 2, voting rights groups fear it could be more difficult to protect voters from racial discrimination and harder to prove violations of the law occurred.

Democrats and voting rights advocates have in recent years been sounding the alarm about growing new rules that restrict access to the ballot box following the 2013 Supreme Court decision in Shelby County v. Holder. In that case, a majority of the court gutted a portion of the Voting Rights Act that required states and counties with a history of race-based voter discrimination to receive federal approval before they could change voting procedures.

But the Democrat-led House is working to reinstate the preclearance requirement through legislation that aims to expand voting rights. One measure, H.R. 1, would create automatic voter registration systems, expand access to early and absentee voting and curtail partisan gerrymandering. Senate Republicans, though, are expected to block the bill if the House approves it.

Justice Amy Coney Barrett asked Carvin, the Arizona GOP lawyer, why Republicans were involved in the case and what their interest was in keeping the laws on the books.

“It puts us at a competitive disadvantage relative to the Democrats,” Carvin said. “Politics is a zero sum game, and every extra vote they get through unlawful interpretations of Section 2 hurts us.”

'There should be more Black women doing comedy': Adora Nwofor hopes to dismantle anti-racism one joke at a time 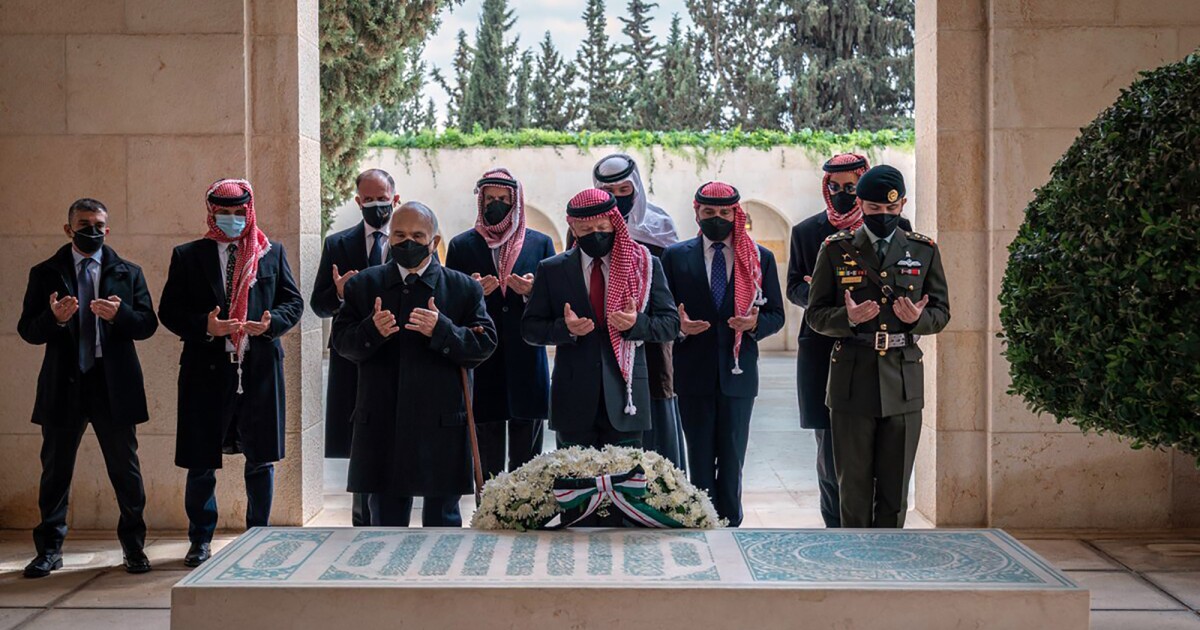 A royal feud has some Jordanians asking: Is this the monarchy we want? 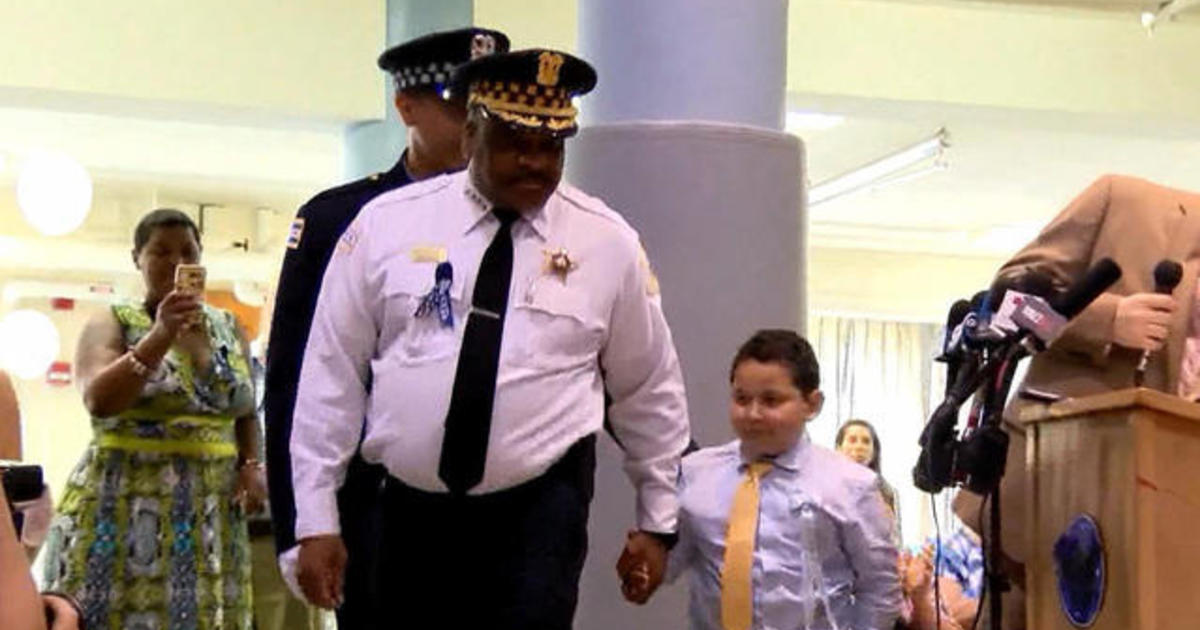 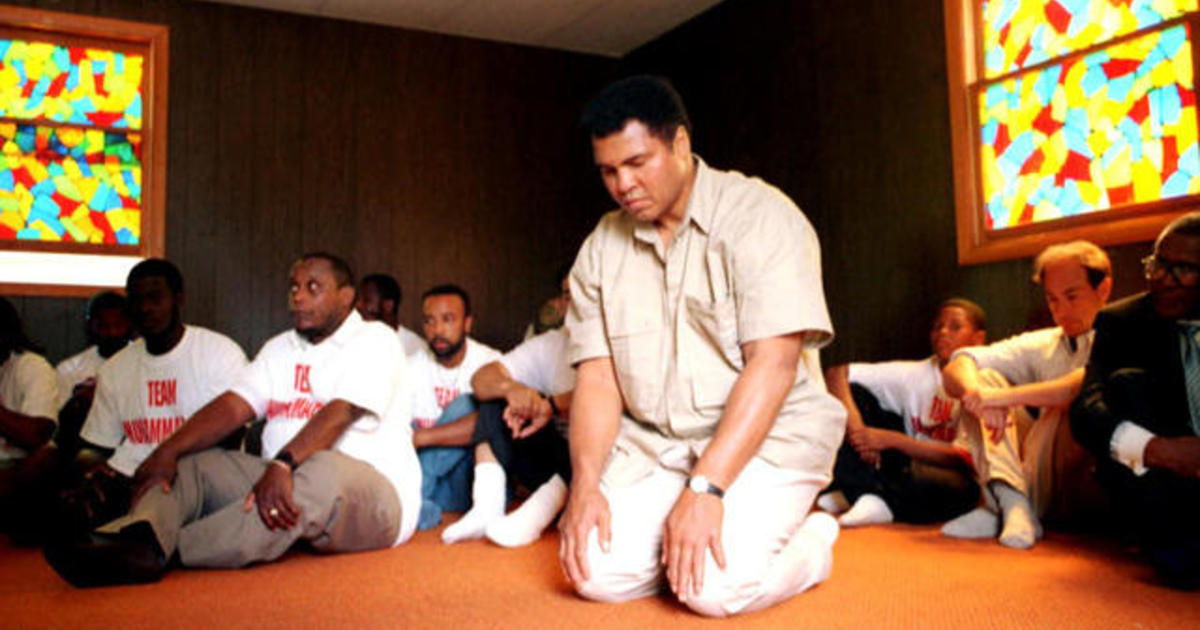 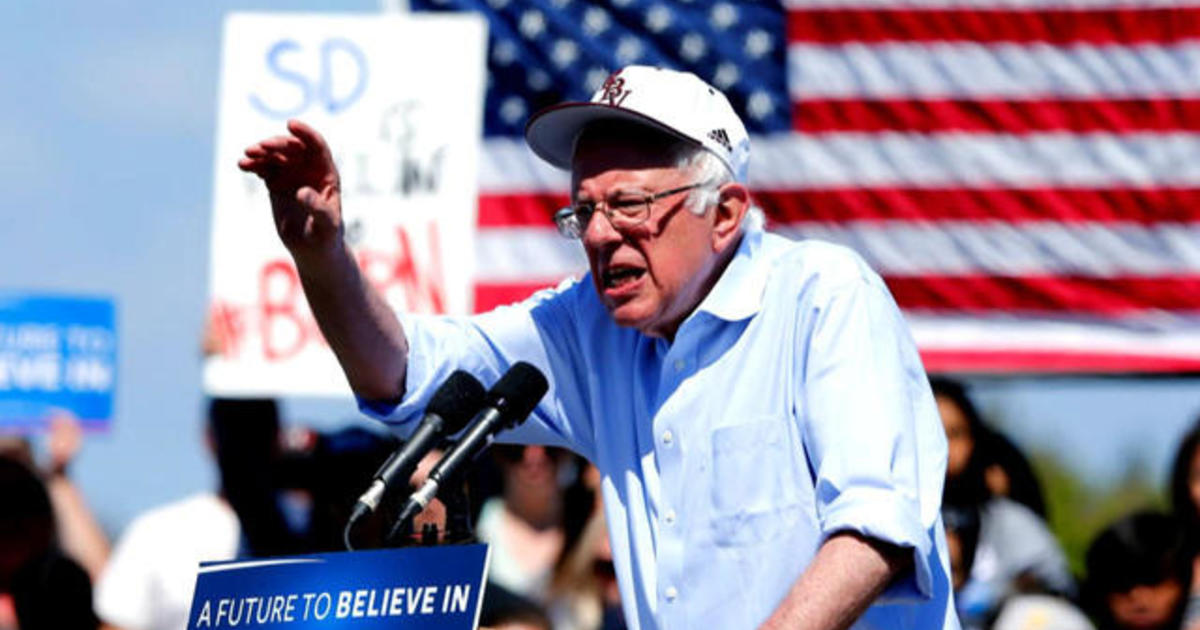 Why Bernie Sanders is going to keep fighting