Michigan National Guardsmen tasked with continuing to protect the U.S. Capitol have said they’re being provided food that’s “badly undercooked, raw, moldy, and even filled with metal shavings,” according to a letter from the state’s House delegation obtained by CBS News on Tuesday. Some guardsmen have been hospitalized after eating the food, the letter said.

“It is clear that these contracted meals are poorly prepared, oftentimes inedible, and highly inadequate to support our soldiers,” the 14 lawmakers said in the letter, which was sent to the chief of the National Guard Bureau at the Pentagon. “It is completely unacceptable that our men and women serving in Washington, D.C., are being hospitalized due to the food they are being provided.”

The letter asks that the National Guard end its contract with its current food provider and either find a new provider or give the guardsmen a per diem for the remainder of their time at the Capitol.

In his own letter, Michigan Senator Gary Peters said the guardsmen were “being fed chicken with the feathers still attached and raw ground beef.” As a result, he said, the 983 members of the state’s National Guard still protecting the Capitol were often forced to purchase food with their own money.

Pentagon Press Secretary John Kirby said he was not aware of the reports when asked on Tuesday, but said the Pentagon aims to ensure that all guardsmen get “the support they deserve.” The National Guard did not immediately respond to a request for comment.

In a Facebook Live broadcast on Tuesday night, Representative Bill Huizenga — one of the signees of the House letter — said he has been fighting for weeks to get the guardsmen adequate food after concerned friends and family members called his office. He said there were issues with “freshness,” as well as “instances of mold and other critters in the food.” He also said guardsmen were receiving raw and undercooked food.

Huizenga, a Republican, said he thought the issue had been resolved. But in recent days, he said, he received reports of metal shavings in food — potentially from steel wool pads — as well as more instances of raw, undercooked and “inedible” food.

This is not the first time lawmakers have taken issue with the treatment of guardsmen at the Capitol. In late January, lawmakers expressed outrage after guardsmen were asked to leave the Capitol building and instead rest in a parking garage during their shifts. The guardsmen were quickly allowed back inside. 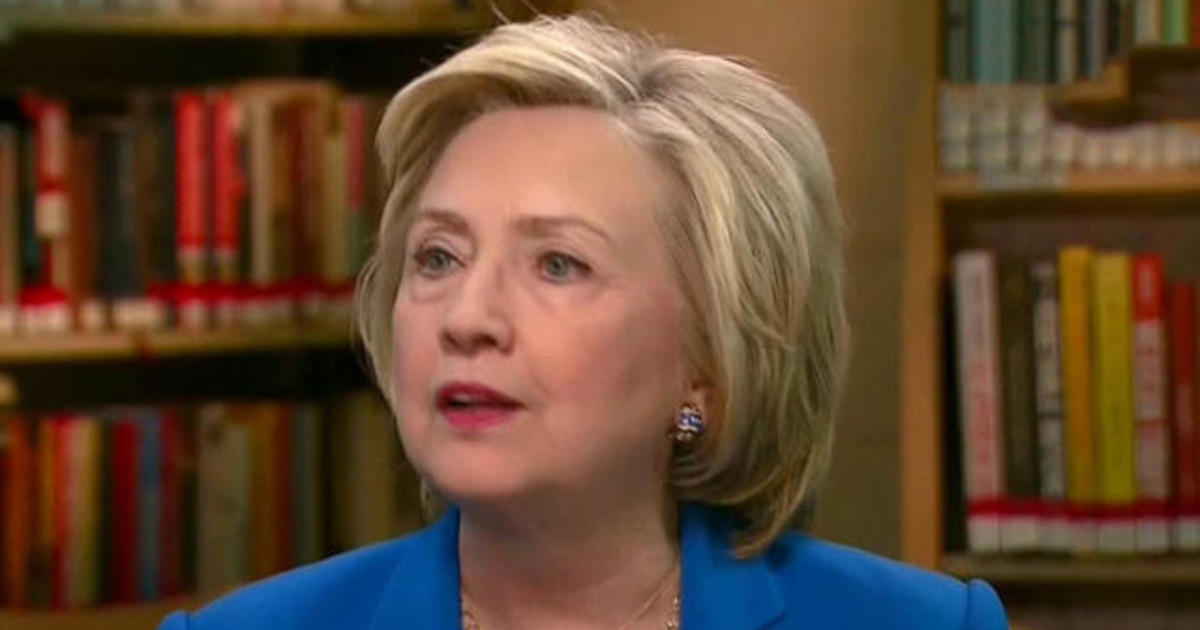 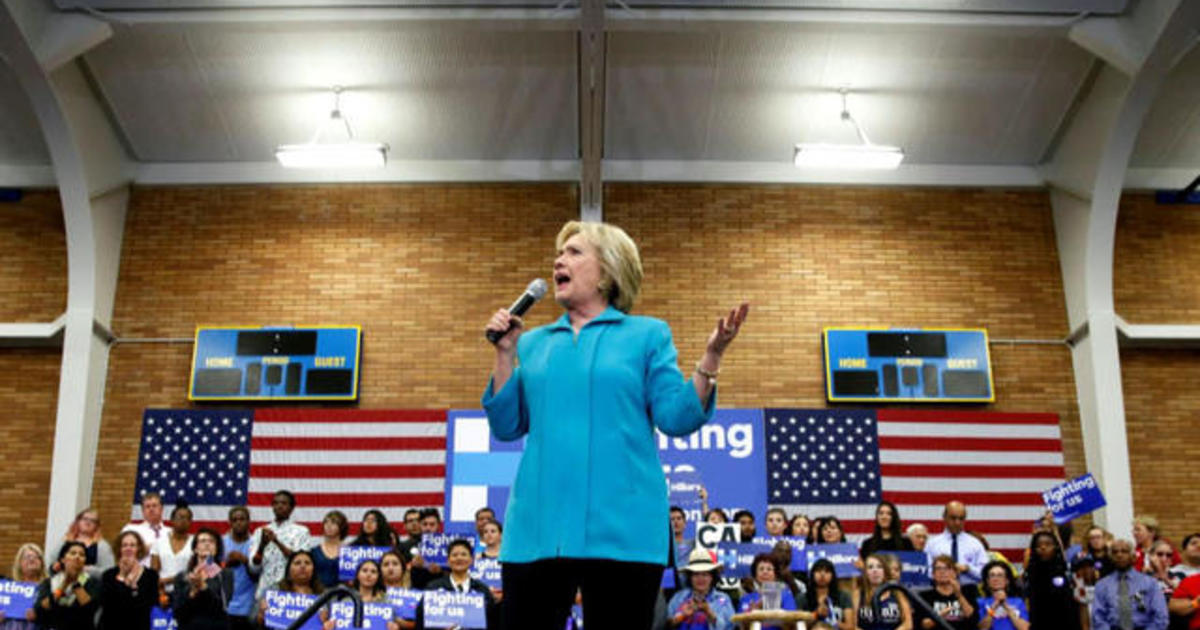 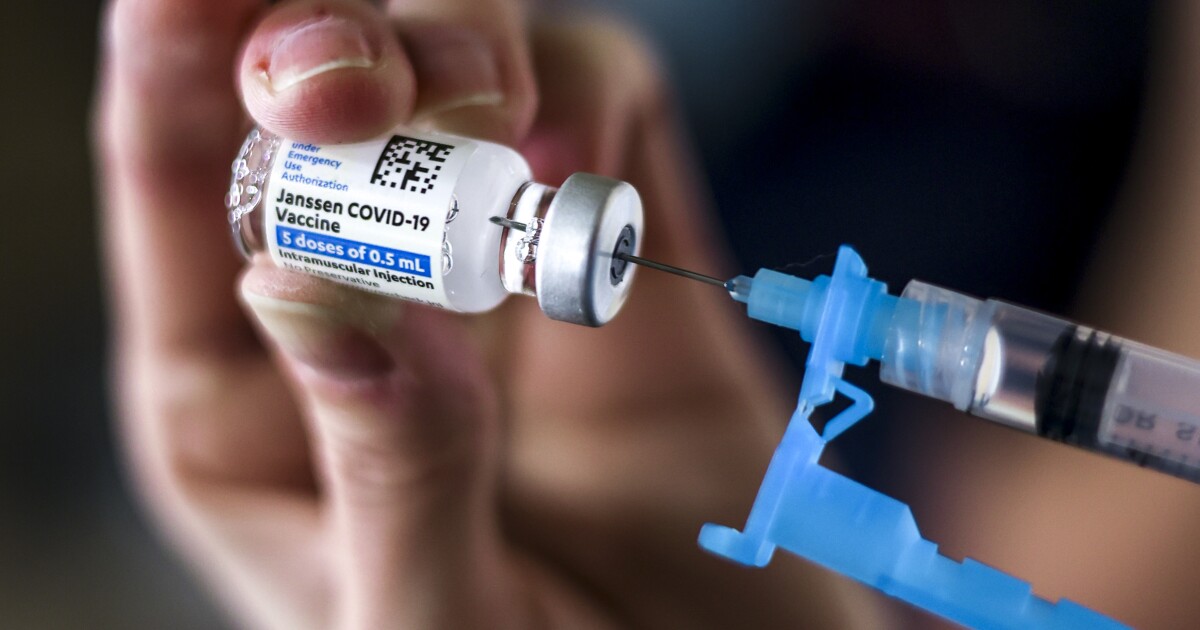 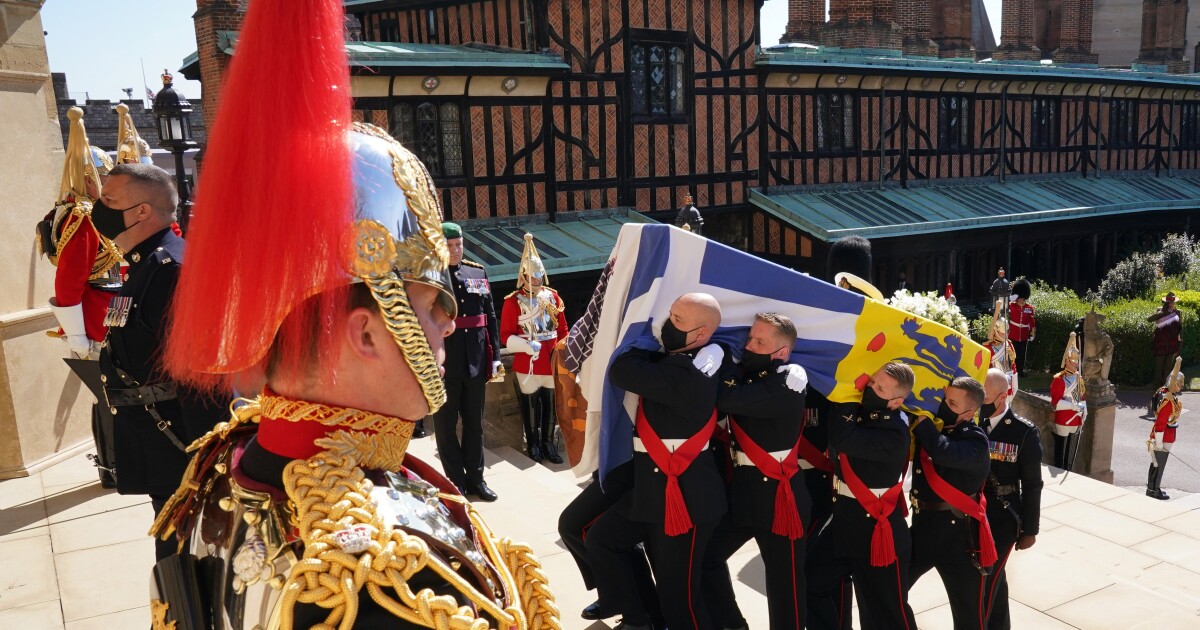