From her front porch on Columbus Avenue, 72-year-old Lolita Etheridge can see the city-owned concrete barriers that mark the boundaries of what this community refers to as George Floyd Square.

Just inside the barriers, Etheridge’s neighbor keeps watch. Marcia Howard, 47, sits at the entrance wearing a ballistic vest under her coat and greeting visitors with a smile. She took a leave from her job as a high school teacher after Floyd was killed less than a block from her home, and she is here at the barricade every day, sometimes starting at 3 or 4 a.m.

It’s a memorial and protest zone that hosts food drives and a pop-up art exhibit, and has been closed to street traffic and most government intervention for nearly 11 months. In a shuttered Speedway convenience store and gas station, now dubbed “Peoplesway,” what was the display for gas prices now marks the number of days that former Minneapolis Police Officer Derek Chauvin has been on trial on charges he murdered Floyd last May when he knelt on the neck of the handcuffed Black man for more than nine minutes. Jury deliberations are due to begin after closing arguments, which are set for Monday.

Etheridge, who like Howard is Black, doesn’t go to the site often. She remains thankful she was nowhere in sight on May 25, 2020, the day that Floyd was killed. She thinks she would have tried to tackle the officer, who is white.

“I’d probably be dead, in the hospital or in jail,” Etheridge said.

A permanent memorial would be an important tribute, she thinks.

“It would be helpful because it was a life,” she said. “People seen it. It was almost like something that was done to us.”

But she would also like to see the streets reopened to traffic.

Howard and Etheridge are friends and speak of each other fondly, but on this point they completely disagree.

For many neighborhood residents, the space outside Cup Foods at 38th Street and Chicago Avenue is either sacred ground that should remain closed off for good or a meaningful site that is becoming a cumbersome inconvenience.

After Chauvin’s trial concludes, the city plans to create an official memorial, using a metal sculpture of a Black power fist that sits in the center of the intersection, to mark Floyd’s death and the months of upheaval around the nation that followed. As well, a portion of Chicago Avenue will be renamed George Perry Floyd Jr. Place.

Memorials allow “an opportunity to reflect, to try to understand history and an opportunity to make amends,” said Andrea Jenkins, vice president of the Minneapolis City Council. “This intersection must become a memorial to social justice, to righteousness and justice for unarmed Black and brown people killed by the state in this country.”

But despite the objections of residents such as Howard, the city also plans to reopen the intersection to traffic.

“That fist is less of a concern to me than the lives of Black, brown and Indigenous people,” said Howard, who can see Cup Foods from her house. “I don’t need a mural and a street name as much as I need justice. I can’t think beyond this protest.”

Not until recently have official memorials based on civil rights injustices and tragedies been established so quickly.

Alabama did not post a plaque marking Bloody Sunday, the day when John Lewis and other civil rights leaders were attacked by police in Selma, until 50 years later.

The Lorraine Motel, where the Rev. Martin Luther King Jr. was assassinated in 1968, remained operational until the late 1980s. Later, a National Civil Rights Museum was opened on the site.

Earlier this year in Los Angeles, a mural was unveiled in memory of Latasha Harlins, the Black teenager who was shot in the back of the head by a Korean-born convenience store merchant who’d accused her of stealing a bottle of orange juice in 1991. The attack happened two weeks before the LAPD beating of Rodney King, which eventually led to civil unrest on a scale that did not occur again until after Floyd’s death nearly three decades later.

In Duluth, Minn., a memorial to three Black men who were lynched in 1920 was built 83 years later, two blocks from the jail cells from which the men were pulled by a mob of white people. The men, Elias Clayton, Elmer Jackson and Isaac McGhie, were falsely accused of having raped a white woman. Last year, the city installed a plaque at the site where they died.

“We do need more memorials,” said Kim Green, who is on the board of the Clayton Jackson McGhie Memorial. “And ain’t nothing wrong with admitting that these atrocities happened. … Because I believe it can happen again. I think these police shootings and George Floyd and Breonna [Taylor] and Tamir [Rice] and Philando [Castile] are all modern-day lynchings.”

Nine months after Michael Brown was fatally shot by police in Ferguson, Mo., a collection of items left at a makeshift memorial where he was killed was replaced by a bronze plaque.

The purpose of memorials is, in part, to serve as a deterrent — reminding society of the cost of such tragedies, according to University of Minnesota sociology professor Joachim Savelsberg.

“For the victims of atrocities, the memorial certainly constitutes an acknowledgement that injustice was done against them,” Savelsberg said. “At the same time … it may also be a continuing call to arms. Injustice was done, we are reminded of it every day, and we need to fight it every day.”

In the neighborhood where Floyd died, most residents want a memorial, and some are resistant to the idea of reopening the streets.

A city survey asking residents how to memorialize Floyd did not include an option for keeping the street shuttered. That angered some residents, who denote their resistance to opening the intersection with lawn signs reading, “No Justice, No Streets.” Their demands include police reform and community investment.

About 80% of survey respondents supported opening the intersection and keeping the fist sculpture in the center of the square, or moving it to the exact spot of Floyd’s death, on the northeast corner of the intersection in front of Cup Foods.

“It’s terrible right now; I just hate it,” neighborhood resident Earnestine Milton said of the square. “If they want to keep the statue, it can stay there, but … that was one of the main thoroughfares on the south side.”

Some residents who want the intersection reopened express frustration at the uptick in traffic as people visit the site. Others need to use the city bus, which used to stop there.

“After we get what we want in the trial, they need to take this down,” said Peter, who declined to give his last name and lives a block from 38th and Chicago. “They need to put this away, and everybody needs to move on. … The businesses need to move on.”

Organizers at George Floyd Square counter that inconvenience is part of the point of protest.

“Not everybody has your idea of liberation in mind,” Howard said.

When Jenkins, the council vice president, went to the intersection a day after the killing, what she saw was “a sea of people coming out to mourn, to grieve, to protest. To demand justice.

“Thousands of people [were] at that intersection. … There was this sort of joyfulness of being in [the] community, but there was this overwhelming sense of injustice and trauma and pain that people were feeling.”

Now there are mixed feelings as police often avoid the area, she said, and some business owners are concerned that criminals view the square as a safe haven.

On April 11, when a police officer shot and killed 20-year-old Daunte Wright in nearby Brooklyn Center, mourners arrived within hours, bearing flowers, posters and candles.

About 15 miles away, a plywood sculpture of a raised fist was removed from storage at a church near 38th and Chicago and loaded into a U-Haul truck for a trip to the latest site of community trauma.

The sculpture was created by a local artist, Jordan Powell Karis, and had been erected in the middle of the Minneapolis intersection last summer just steps from where Floyd died.

Eventually, it was replaced by the metal fist, now surrounded by a flower garden with pansies, tulips and even some artificial flowers.

“When that fist shows up at Brooklyn Center, everyone knew what that meant,” said Jeanelle Austin, who looks after the art left at George Floyd Square. “And the fist comes with caretakers. Everyone knew. There’s something about being able to tend to memorials — the root word of memorial is memory, right? Memory is tied to love.”

Austin, whose sister-in-law documented the fist’s journey on Instagram, grew up two blocks from the intersection. She knows many of her neighbors disagree with her desire to keep the intersection closed; but to her, the entire square is a memorial of protest.

If the streets reopen, “people go back to business as usual, justice doesn’t happen,” Austin said. “The whole point of protest is to disrupt, to signal to people there is something wrong. Until people can figure out how to fix what’s wrong, then this stuff stays. … That fist ain’t moving nowhere. The garden’s not moving anywhere. It’s there as we seek justice.”

Ganguli is a special correspondent.

Op-Ed: Missiles and warheads in holes in the ground are no way to deter nuclear war now

NASA's Ingenuity helicopter set for a historic flight on Mars 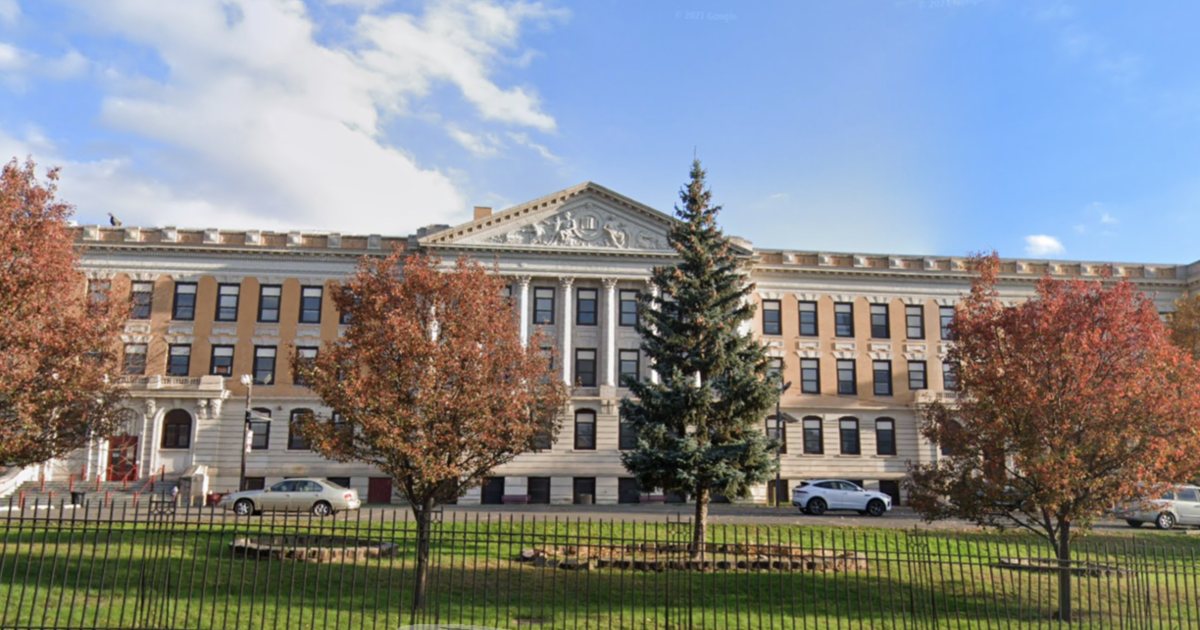 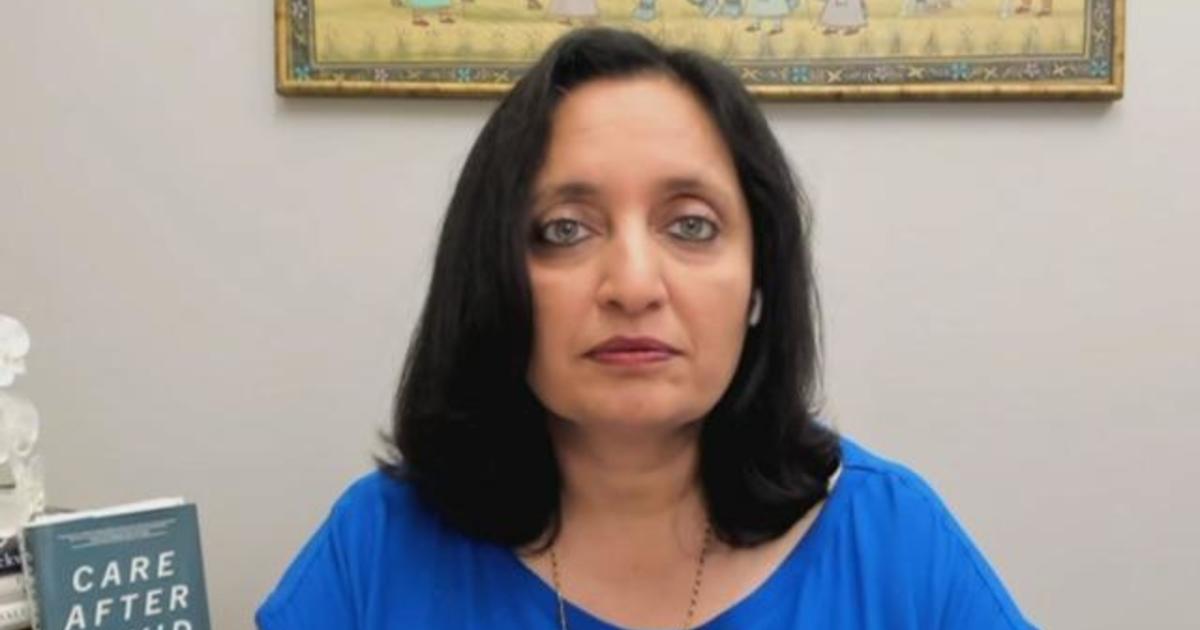 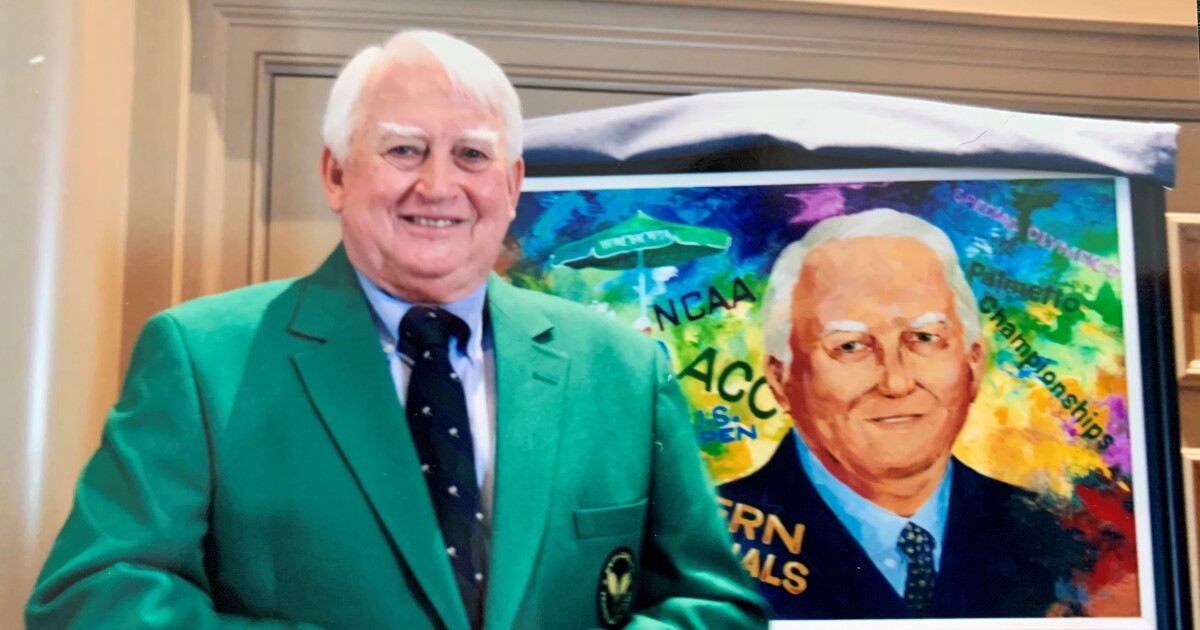 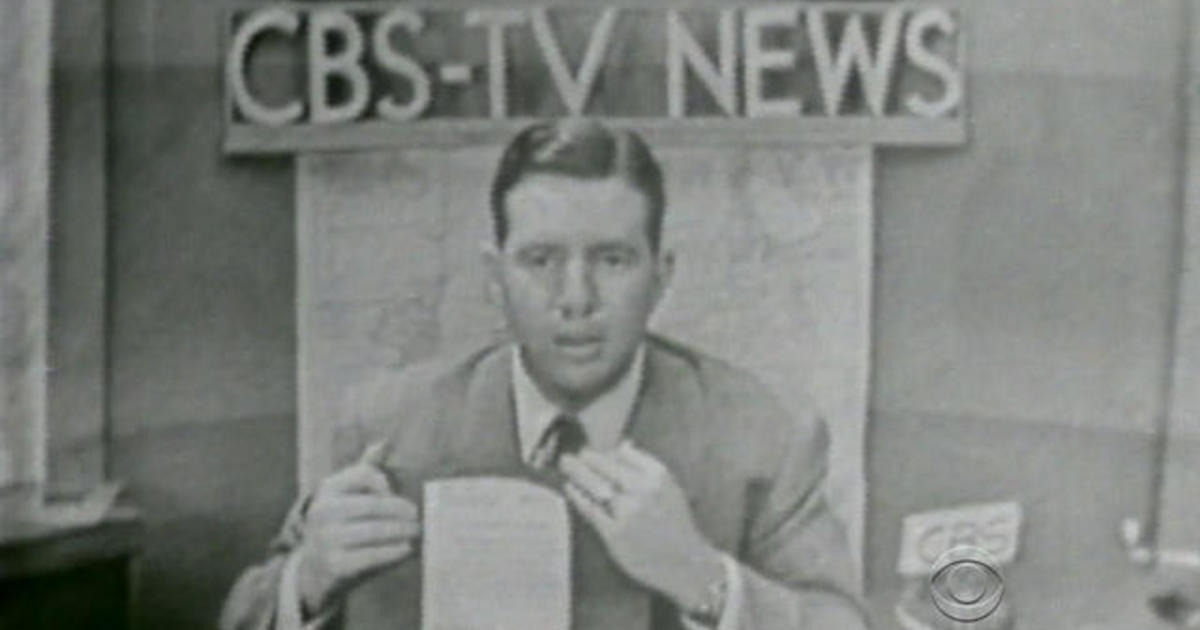