An 18-year-old man died and his younger sister was rescued when a hole they were digging in the sand at a New Jersey beach collapsed. Toms River police identified the victim as Levy Caverley of Maine.

Police said they responded to a report of two teenagers trapped in the sand just after 4 p.m. Tuesday. They were able to rescue the 17-year-old girl and treat her at the scene. But her brother died. As of Tuesday evening, officials were still working to recover Caverley’s body.

The siblings were visiting from out of town with their family, and had spent the entire afternoon on the beach, according to police.

Toms River police said multiple neighboring agencies responded to the scene to help with the rescue.

Sophie Reardon is a News Editor at CBS News. Reach her at [email protected] 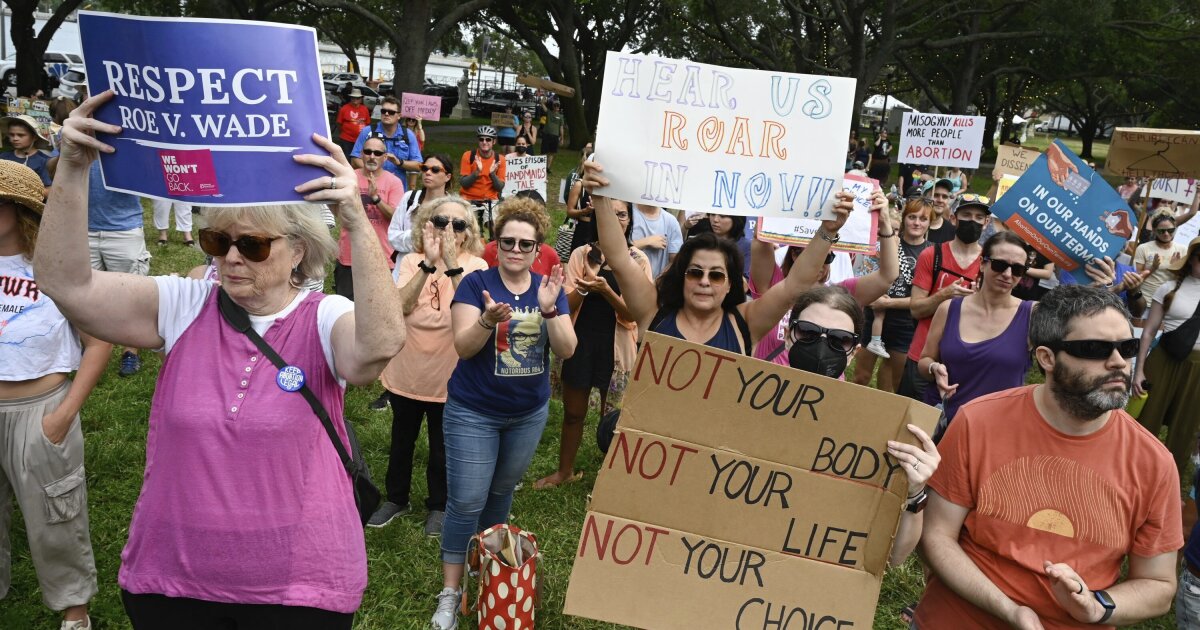 More than half of Floridians oppose abortion bans. Will they push back at the polls? 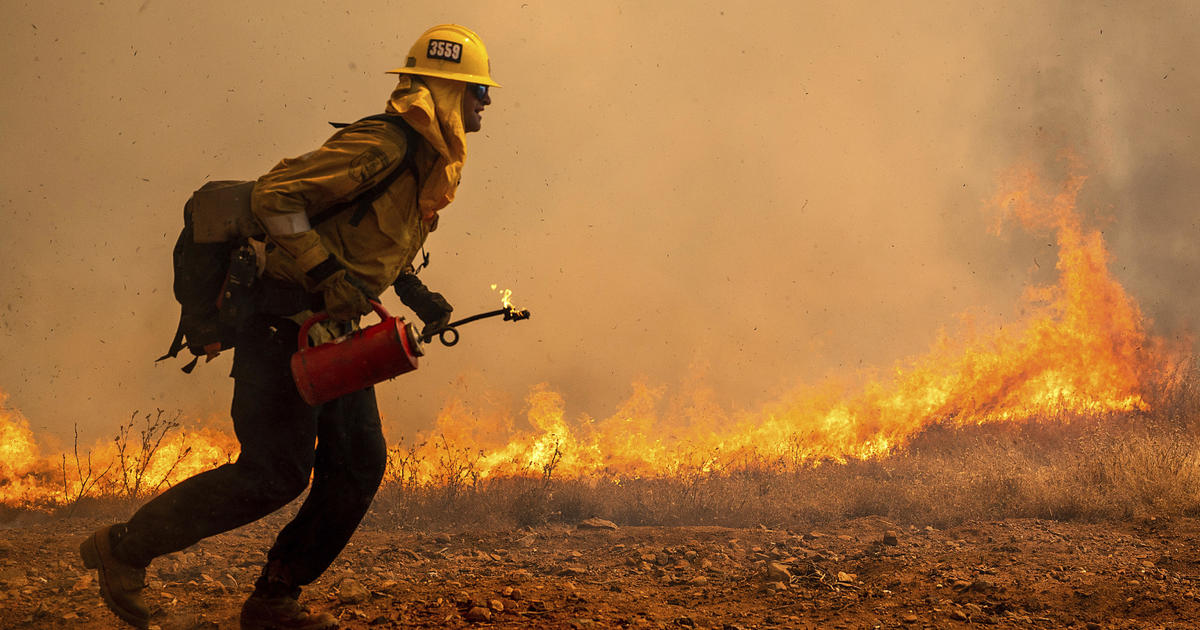 ‘I knew she was dead:’ Highland Park victim was gunned down in front of daughter