The Xiaomi 13 and Xiaomi 13 Pro were supposed to be getting unveiled today (December 1), but in a last-minute announcement, the company has now delayed the launch.

The reason for the delay wasn’t given, with the news – posted on Weibo (opens in new tab) and spotted by NotebookCheck (opens in new tab) – simply reading “We regret to inform you that the launch of the new Mi 13 series will be postponed. We will notify you as soon as the new release date is confirmed. Thank you for your understanding and support.”

However, it’s been speculated that the delay is to honor former Chinese president Jiang Zemin, who just passed away.

The big question is when the launch will now happen; with this post providing no hint at a new date. However, assuming the delay is for the reason above, we can;’t imagine it’ll hold things up for too long, so there’s a high chance the Xiaomi 13 series will still be unveiled before the end of the year.

In the meantime, a major new leak has emerged, along with some teasers from Xiaomi itself, which combined mean there might not be much in the way of surprises at the 13 series’ launch anyway.

First up, Xiaomi has revealed – in posts spotted by Sparrow News (opens in new tab) – that the Xiaomi 13 Pro has a 1-inch sensor for its primary camera, and that both the Xiaomi 13 and Xiaomi 13 Pro have a 75mm (3.26x optical zoom) telephoto camera, which uses an unusual ‘floating lens’ design, shown off in the teaser video above.

The company also shared some impressive camera samples on Weibo (opens in new tab), taken using these two lenses, a couple of which you can see below.

As for the leak, a hands-on video of the Xiaomi 13 Pro – reuploaded to YouTube by Sparrow News – which you can see below, shows how the phone probably looks, complete with a large camera block and a design that matches previous unofficial renders.

This leak also provides a glimpse at the settings screen, which lists 128GB of storage and Android 13. We also already know from Xiaomi itself that the Xiaomi 13 line uses the powerful Snapdragon 8 Gen 2 chipset.

Analysis: a while to wait for the rest of the world

While there’s a high chance the Xiaomi 13 and Xiaomi 13 Pro will still be unveiled before the end of 2022, this initial launch is just for China, so other countries probably won’t get the phones immediately.

That’s typical of Xiaomi, with the Xiaomi 12 series, for example, being unveiled in late December 2021, but not going on sale in the UK or a number of other regions until April of this year.

So there could still be months to wait before you can actually get hold of a Xiaomi 13, and if you live in the US then you probably won’t be able to get one at all – unless you import, as Xiaomi phones aren’t sold there. 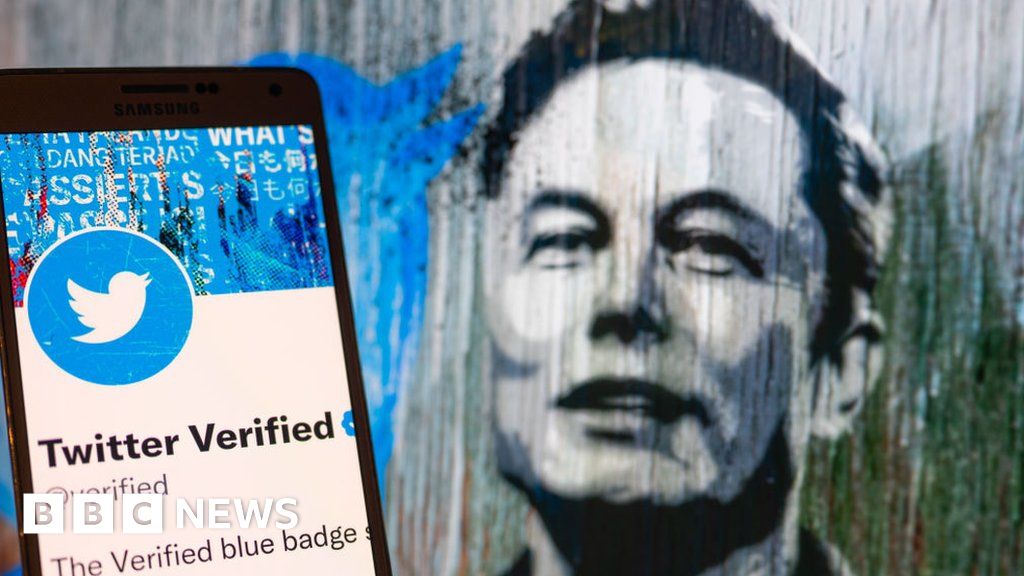 Why is Elon Musk spending his time on Twitter, not on the mission to Mars? 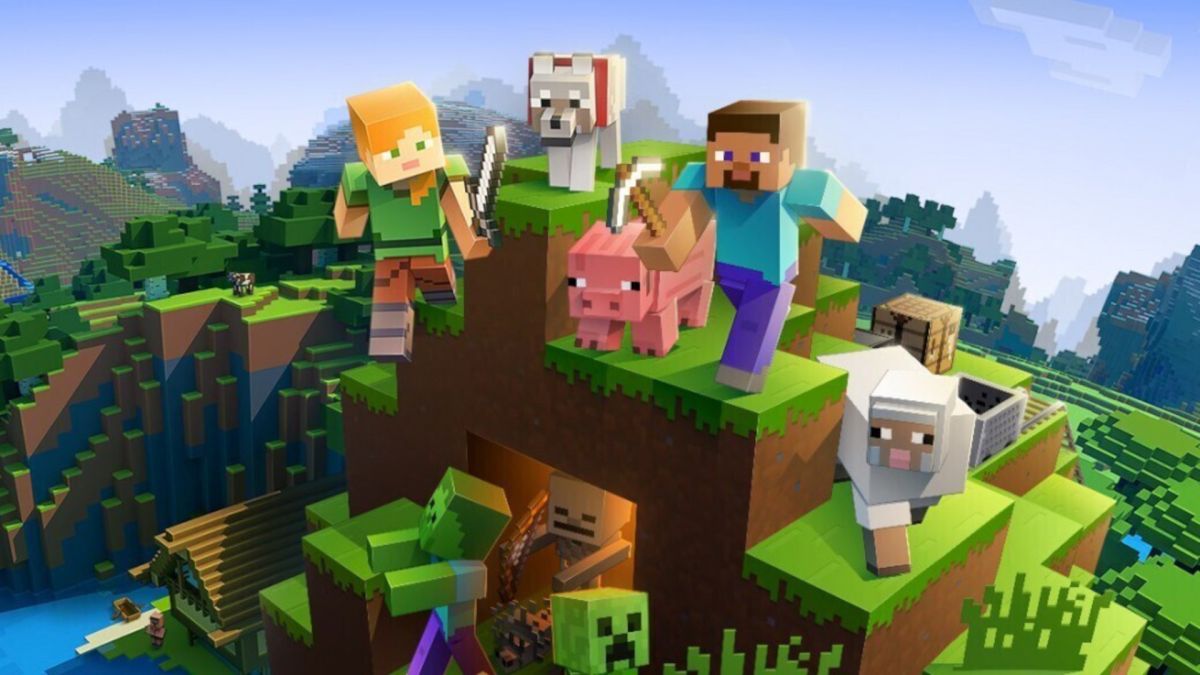 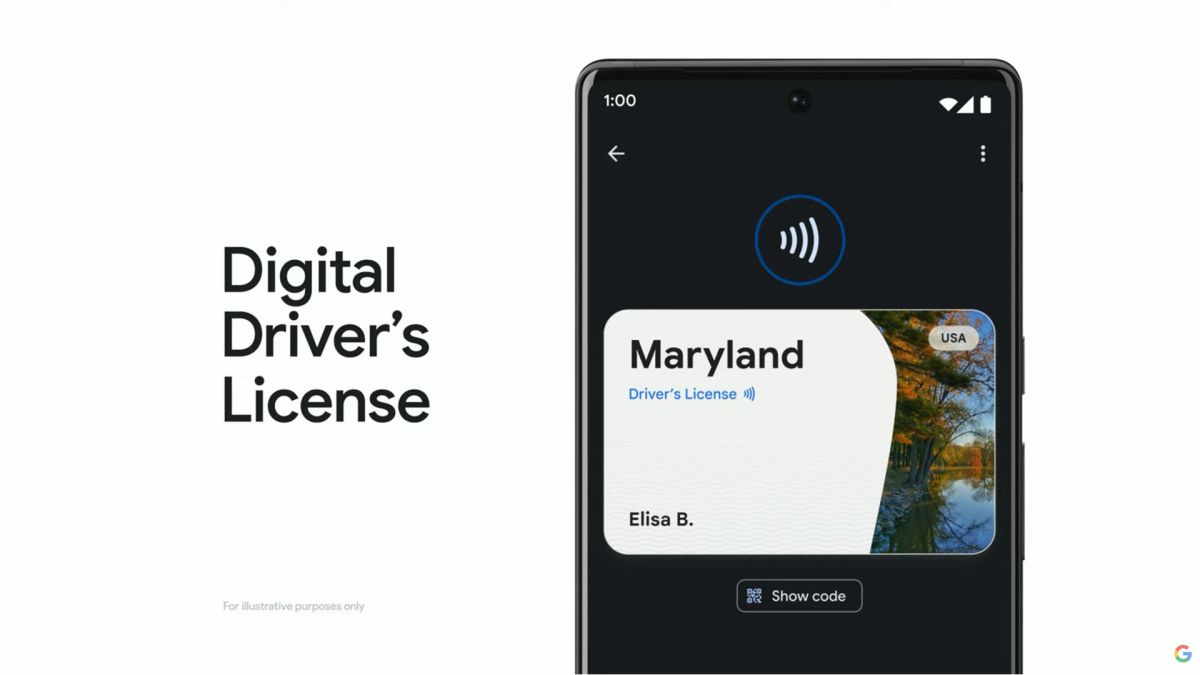 Google Wallet will soon host your digital driver’s license, but only in one state

Google, Apple and Mozilla team up to build a better browser benchmark | Engadget