This would probably be an upper mid-range handset, designed to slot in at the bottom of the line. But given that the Galaxy S22 will have seen some price cuts by the time it lands, that may not neatly pan out.

In any case, below we’ve collected everything that we’ve heard so far about the Samsung Galaxy S22 FE, and we’ve also included a wish list of things that we want from the phone.

Cut to the chase

So Samsung hasn’t been consistent with the release timings, though an October launch would make a lot more logical sense than a January launch, as the latter would bring it much too close to when we’ll probably see the Samsung Galaxy S23. It would also make sense for all of the Galaxy S22 line to land in the same year.

But then the FE phones don’t make a whole lot of sense in a number of ways, as will become clear in this article.

Indeed, while October might be the most sensible time to launch the Galaxy S22 FE, one source claims that it probably won’t land this year – if it lands at all, while another said that – as of late April – the phone wasn’t even in development yet. So a launch in 2023 is actually looking more likely, and it’s possible this phone won’t see the light of day at all.

We haven’t heard much about the Samsung Galaxy S22 FE, but one thing we have heard is that it might use a MediaTek Dimensity 9000 chipset.

This is a high-end chipset that’s comparable to the Exynos 2200 and Snapdragon 8 Gen 1 used in the rest of the Samsung Galaxy S22 line, albeit from a brand with less prestige – and therefore probably a lower price for Samsung.

So it could make sense for the phone to use this, given that the Galaxy S22 FE itself will probably be a cheaper handset than the other S22 models, but there’s evidence to suggest it won’t as well.

For one thing, another source has since said it won’t use the Dimensity 9000, and on top of that using a MediaTek chipset in an FE phone would be a change for the company, as these handsets have previously used either Snapdragon or Exynos ones.

So we’d say a Dimensity 9000 is probably actually unlikely, with the Galaxy S22 FE more likely to get the same chipset split as the rest of the S22 line – meaning an Exynos 2200 in Europe and a Snapdragon 8 Gen 1 in most other places.

Samsung Galaxy S22 FE: what we want to see

There’s plenty that we want to see changed or improved for the next FE phone, including the following things.

Our biggest problem with the Samsung Galaxy S21 FE was its price, as while it had a lower starting price than the Samsung Galaxy S21 launched at, you could often find the S21 heavily reduced by the time the S21 FE landed, putting the FE in the awkward position of potentially being more expensive in practice.

That wasn’t a workable position for it to be, so Samsung really needs to ensure the Galaxy S22 FE is genuinely more affordable than the Galaxy S22 if it wants a hit on its hands.

That could be achieved by boosting the capacity – perhaps to 5,000mAh – or just by optimizing the software, but one way or another it’s something we want to see.

5. A clear reason to exist

Add to that the messy pricing outlined above, and it’s a hard, confusing sell, so for the Samsung Galaxy S22 FE we want Samsung to clearly position the handset.

Making it more affordable will help, but we also want to see clearer differences in the specs from the standard S22, and with the S22 FE packing the lesser specs of the two. But not too much lesser, or it might prove unappealing. It’s a tricky balance.

Say what? Ricky Gervais and the trans rights spat 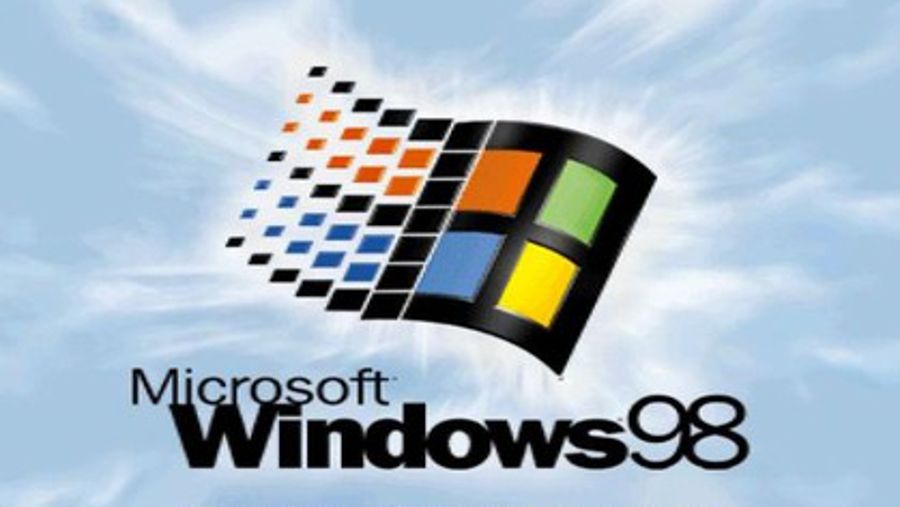 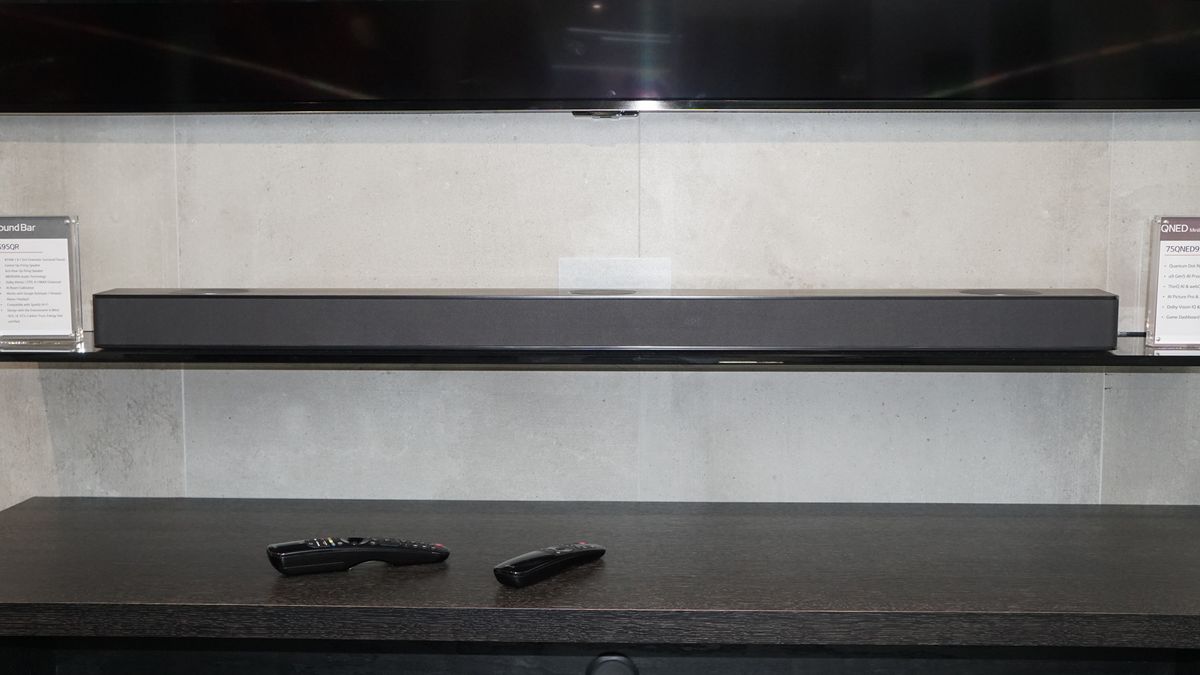 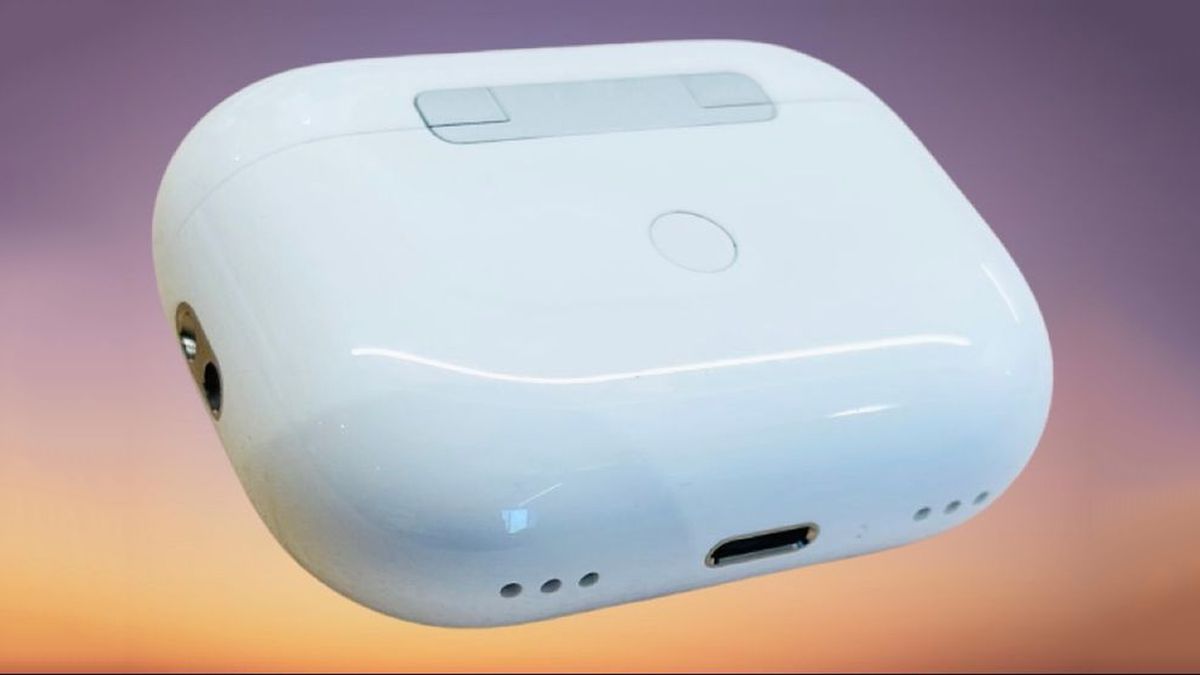 Latest AirPods Pro 2 rumors are all about that case 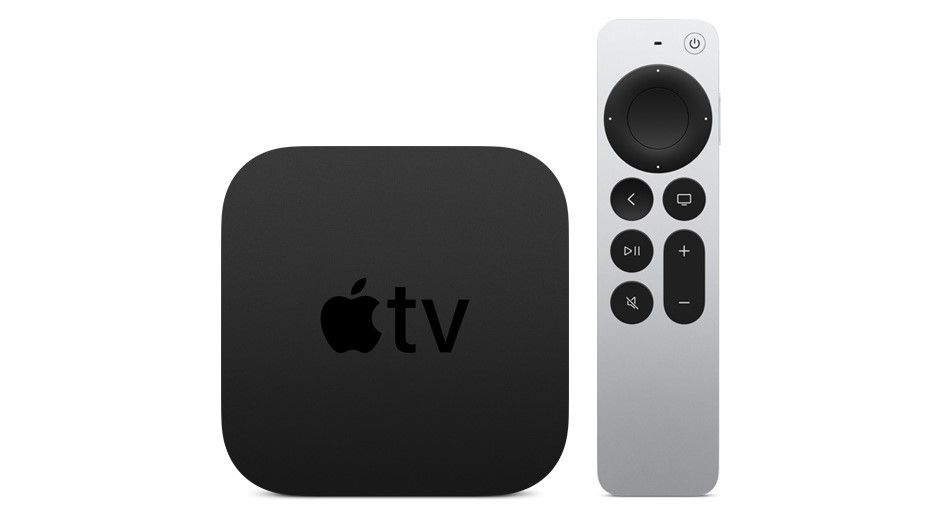