The scene comes into focus: A car is driving down a winding mountain road at night. Suddenly, the headlights flicker, then fade to black. The car stops dead. Moonlight is all that’s left for our heroine, owls hoot, and vaguely ominous music plays in the background.

You know that things are about to go south because, as TVTropes.com notes, “only three things happen when you go on a road trip in a horror movie,” and they all involve horrors. As our heroine gets out of the car, you may be tempted to yell “Don’t Go in the Woods!” because nothing good ever comes from going into the woods at night. But she does, of course. There, she finds an Abandoned Log Cabin. You can write the rest of the story yourself.

Over time, such tropes become extremely predictable. Their predictability is employed to many ends. Just as storytellers in movies, songs, and TV use tropes to make stories more understandable and relatable and, ultimately, to entertain us, disinformation purveyors use these same tropes to make their arguments more understandable or relatable and, ultimately, to manipulate us. Knowing this, we might be able to keep more of us out of the woods.

You’ve probably seen a host of tropes in online memes and stories about Covid-19. The anti-vaccine movement has relied on the same plot devices for over a century to make baseless claims sound familiar and compelling.

In 2012, Anna Kata, an economist at McMaster University, wrote a paper tracking how the same tropes recur, regardless of what the vaccine is, in the anti-vaccine dialog online. For example, consider the broad claim that “vaccines are unnatural.” Then, a sub-claim: “They will turn you into a chimera.” In the 1800s, those inoculated with cowpox-derived smallpox vaccines heard they would turn into human-cow hybrids. (They did not.) Today, influencers on social media spin tales about mRNA vaccines “altering our DNA!!!” (They are not.) The details have changed to fit the current pandemic, but the underlying tropes are the same in 2021 as they were in 1801.

This “unnatural” trope is a fundamental building block within a larger, misleading narrative that “vaccines are dangerous.” As scholars at American University and Harvard School of Public Health, along with a coauthor here, have recently documented, anti-vaccine misinformation narratives about Covid-19 are similarly composed of familiar tropes recycled from past vaccines. Some are conspiratorial. In the pandemic’s early months, for example, “bioweapon” tropes were all the rage. Anti-vaccine propagandists have often made these claims at the emergence of novel diseases (Ebola, SARS, etc.) because of the fear it generates. The “disease as bioweapon” trope has purchase because it takes an unknown—the disease’s origin—and offers a tidy explanation with a seed of truth: Bioweapons programs do exist … and we’ve all seen that movie, too.

These building blocks—tropes—also make conspiracy-theory narratives transferable across topics. Prior to the pandemic, for example, the anti-vaccine movement’s core narratives about vaccines causing all manner of harms, and the government coverup of said harms, had become incorporated into the QAnon movement, which itself had absorbed and reframed narratives from the Protocols of the Elders of Zion, chemtrails conspiracies, and New World Order theories, among others. These tropes are so easily transferable because there is a common architecture of conspiracy theories. One reason why people who believe one conspiracy theory often believe others may be that the same trope is shared by multiple theories: belief in the Man Behind the Curtain makes it easier to buy that the Man is covering up a chemtrails program as well. Hence when Jigsaw, a unit within Google that explores threats to open societies, interviewed 70 conspiracy believers, each ascribed to multiple conspiracy theories.

If you’ve seen a trope once, you’re more likely to recognize it the next time. That familiarity can help short-circuit the critical thinking we’d normally use to evaluate a new piece of information. Compounding this problem, tropes are great for oversimplifying complex issues, like a vaccine’s origins or the reasons for a protest. As media literacy expert Mike Caulfield notes, tropes flatten a scene to its essential bits, stripping out details to compel us to jump to a conclusion (the heroine will get out of her car!) without all of the facts at hand.

But the fact that these manipulative tropes are so prevalent and recurrent could also be their undoing. If we can anticipate what tropes will be used to construct conspiracy narratives in the future, it’s possible that we can preempt them. Instead of addressing and fact-checking specific claims reactively, what if we instead discussed their underpinnings preemptively?

Reality TV takes a massive step for mankind, and goes into space 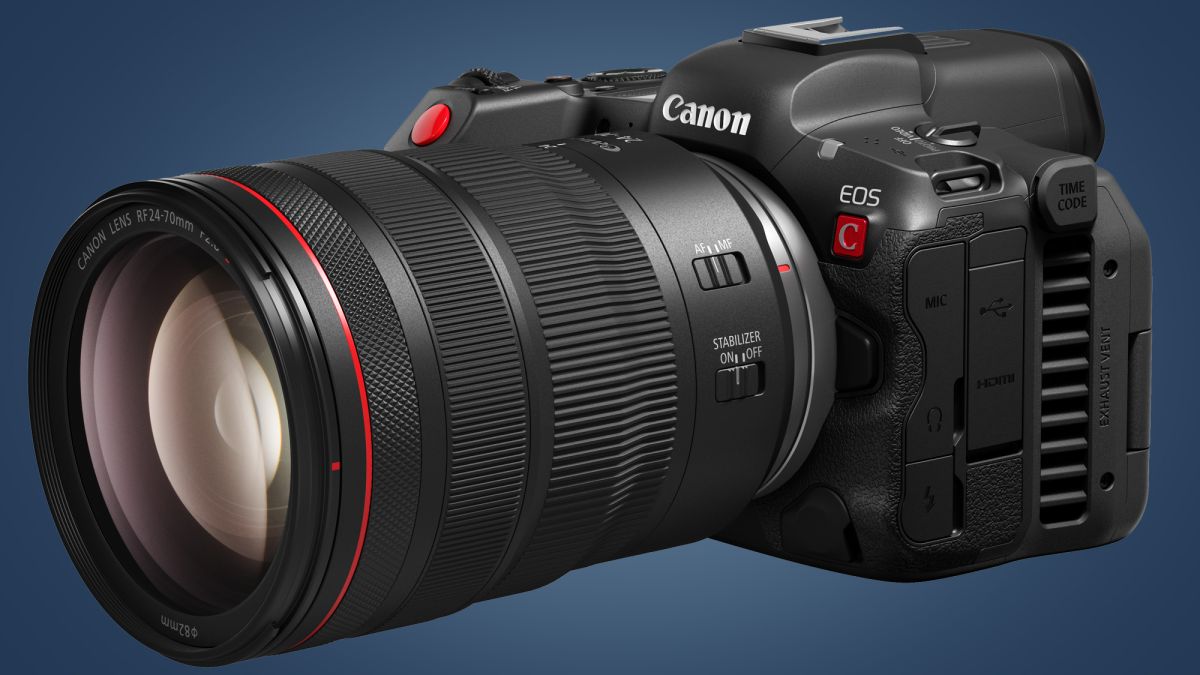 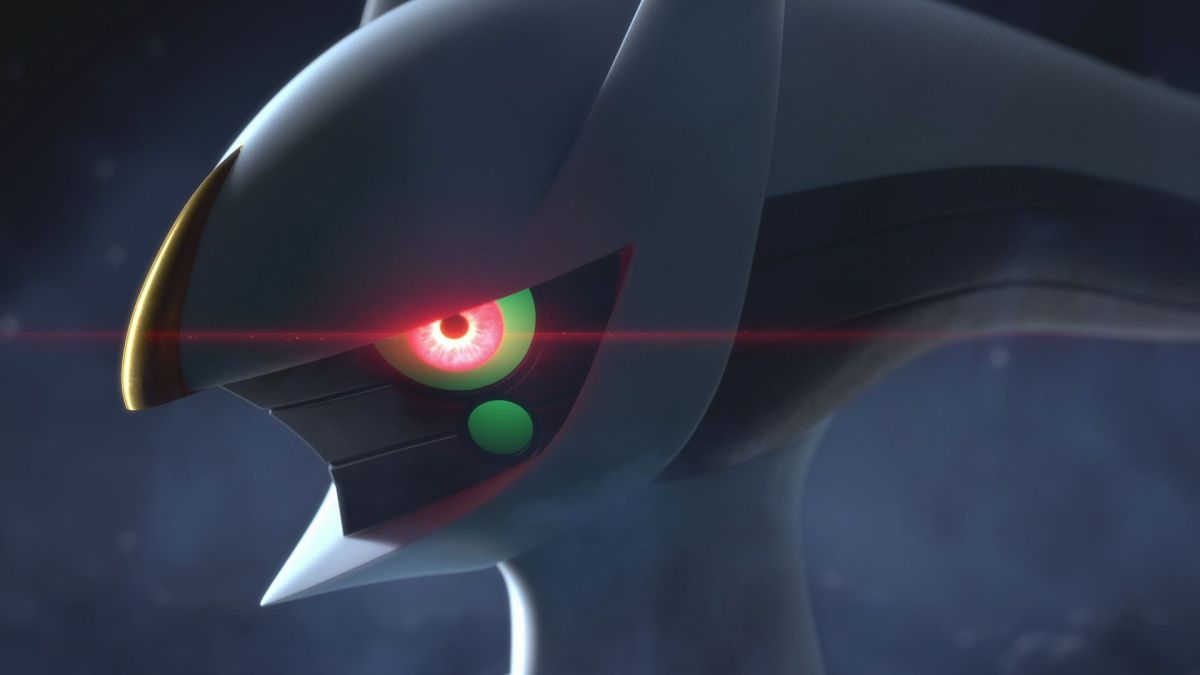 Pokémon Legends: Arceus has been let loose a week ahead of release 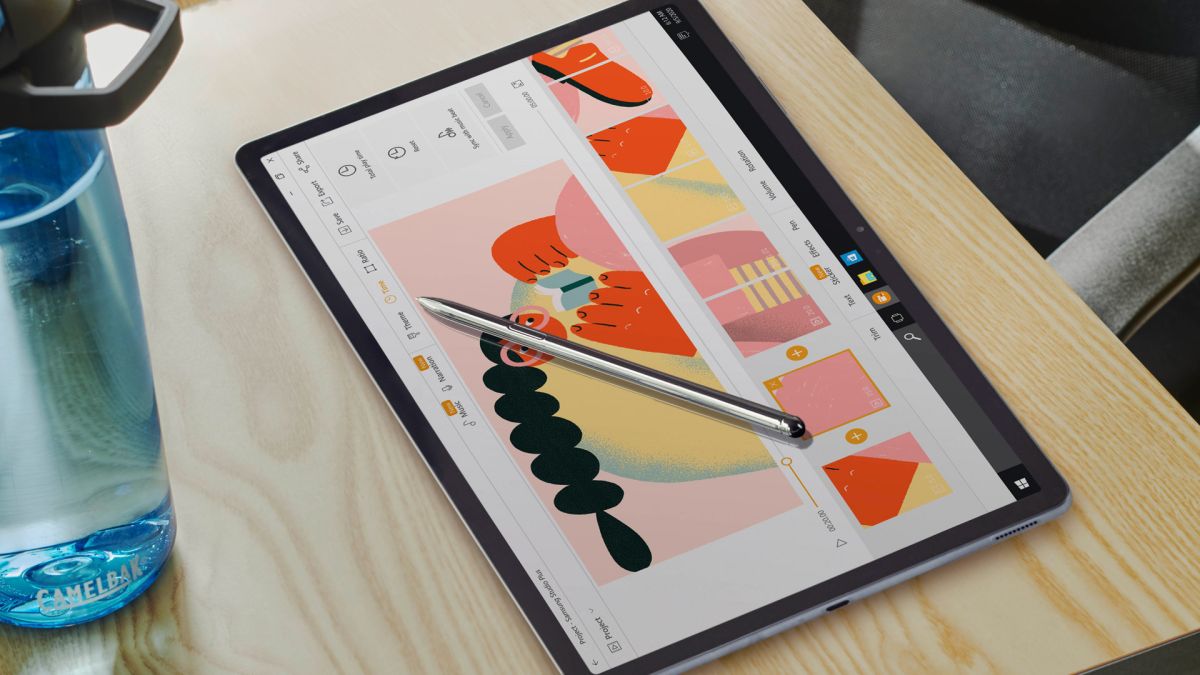