Nvidia’s RTX 3090 Ti has kind of fallen off the radar since it was announced back at CES 2022, but the rumor mill believes that the GPU could arrive in just a few short weeks.

This comes from the Chiphell forums (via VideoCardz), a common source of hardware leaks, but not one of the most reliable it has to be said – so be sure to exercise plenty of skepticism with this one.

At any rate, the RTX 3090 Ti is supposedly due to land on March 29, following the graphics card being delayed, with the rumor peddler giving us a potential reason for the hold-up – we’ll come back to that shortly.

The other nugget of note here is that the rumored 16GB flavor of the RTX 3070 Ti which we’ve heard about in the past (way back, in fact) is now canceled. It wouldn’t be the first time that a GPU has been speculated about and then dumped, and we’ll never know if Nvidia really was toying with the idea of unleashing this new spin on the 3070 Ti or not.

Although that said, the 3070 Ti 16GB could still emerge yet, and this particular rumor might be wrong (or Team Green could change its mind in the future). Such is the world of GPUs, and doubtless plans and schedules are particularly unstable at the moment, due to component shortages and other supply difficulties in the industry.

Analysis: How much sense does the 3090 Ti make anyway?

Regarding the delay of the RTX 3090 Ti, the Chiphell post floats the theory that this may have been to do with issues pertaining to the video memory on the GPU, and VideoCardz further notes that memory stability could have been a thorn in Nvidia’s side with getting the card firing on all cylinders. Purportedly Team Green may have needed to switch out the memory. All of that is pure speculation to be regarded with even more caution than the rest of this rumor, of course.

Overall, though, this is good news for those wanting to see the supercharged version of the Ampere flagship, as previously the GPU grapevine had been talking about the possibility of longer delays for the RTX 3090 Ti.

Really, the GPU has to come out soon, because it’s already debuting at a time where it makes less sense to buy what will doubtless be a stupidly expensive Ampere model, rather than waiting for the RTX 4000 series later in 2022, and being able to get a graphics card that offers the same kind of performance for a lot less money. Or, if you want a super-powerful GPU, the RTX 4090 will, of course, be much faster (performance gains will be strong this time around, going by the rumor mill). 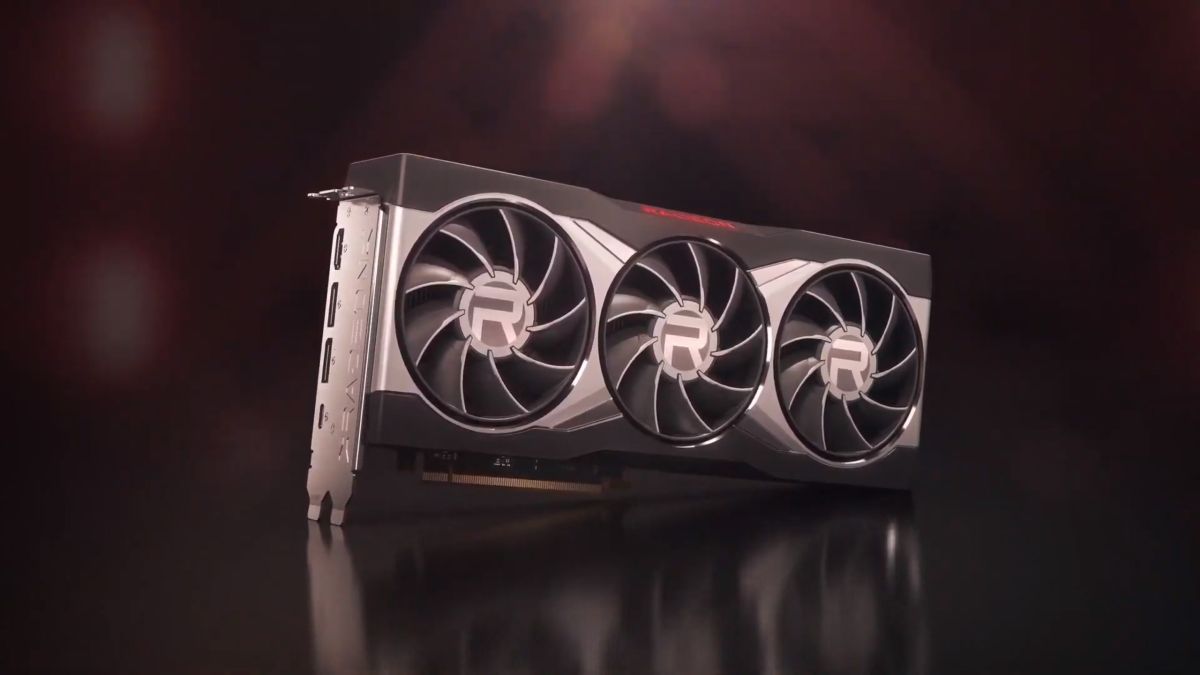