Microsoft has unveiled a new general purpose programming language for low code that’ll be based on Microsoft Excel.

And as is increasingly becoming the norm with the Redmond-based software giant, the new language, christened Power Fx, will be available under an open source license and put up on GitHub for everyone to use and contribute.

Explaining the need for a programming language for a low-code platform, Microsoft argues that “many real-world solutions need a layer of logic that goes beyond what is practical to drag and drop.”

The Microsoft Power Platform is its flagship business application platform that enables companies to create and deploy tailored apps and includes several services including PowerApps, PowerBI, and Power Automate.

According to TechCrunch, besides Excel Power Fx takes inspiration from Pascal, Mathematica and Miranda, which was a functional programming language from the 1980s.

Today’s coronavirus news: First shipment of AstraZeneca arrives in Canada amid confusion over its use for seniors; New Zealand reports no new community cases for third consecutive day

Chrome 90 will let you share links to highlighted text | Engadget 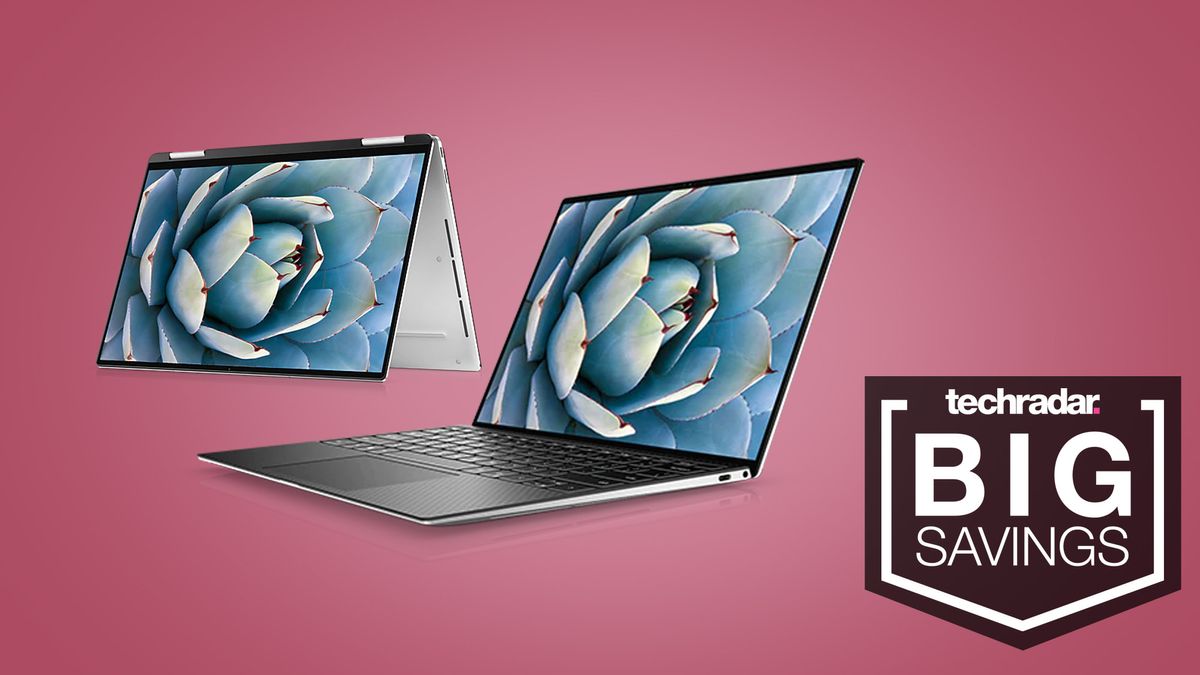 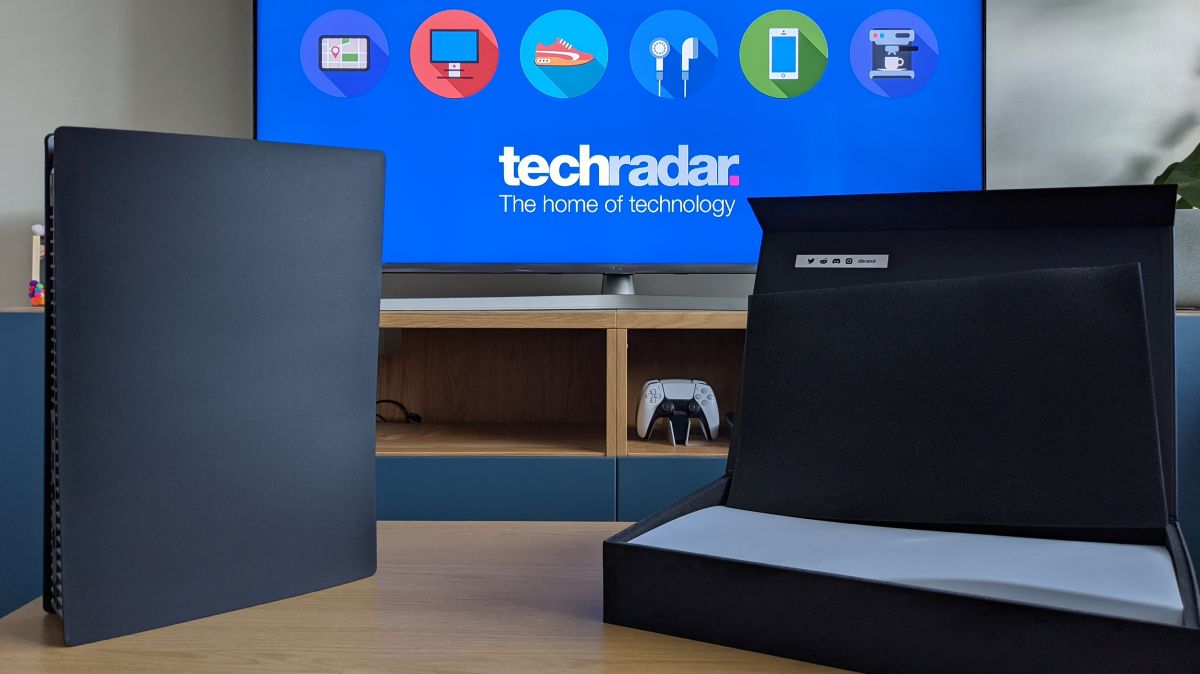 Okay, so I kind of love the ‘Darkplates’ that have given me a black PS5 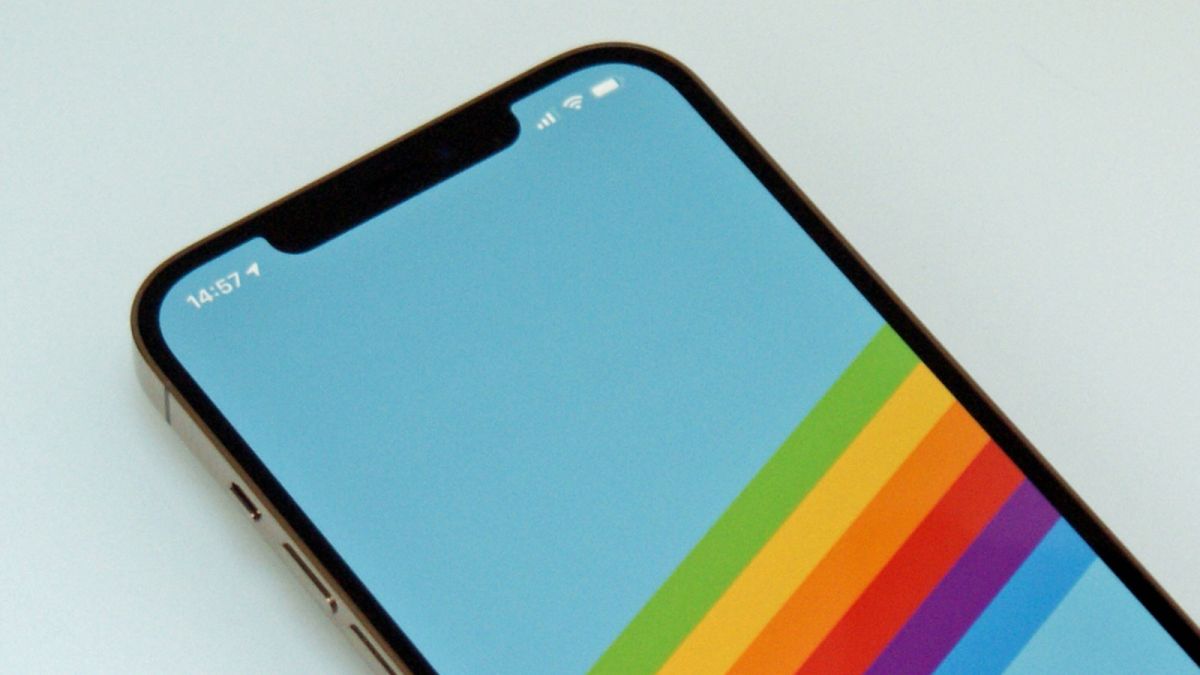