Linux creator Linus Torvalds may have just put a damper on many Kernel developers’ holiday plans.

Torvalds, who still has final authority for updates to Linux’s core kernel, told developers (opens in new tab): “I want to see all that work in the pull requests having been done *before* the festivities, not while you’re imbibing your egg-nog and just generally
being stressed out about the season.”

The famously hard-nosed leader added: “If I get sent pull requests late,
I’ll just go ‘this can wait’. Ok?”

The coming merge window for Linux 6.1 is set to occur during the holidays in mid-December.

As a result, Torvalds said that he will be stricter than usual regarding the usual rule, saying things he gets “sent for the merge window should have been already before the merge window opened.”

In addition. the open source vet urged developers to “go test” and to sort out any bugs within the current kernel as soon as possible, lest it disturbs anyone’s holiday plans.

“Don’t send me anything that isn’t a clear and present bug,” he added. “No more last-minute cleanups.”

Version 6.1 of the Linux OS should bring many welcomed benefits for Linux users, such as additional support for the popular Rust programming language. Rust is currently skyrocketing in popularity, with its usage tripling in 24 months to 2.2 million as per SlashData. (opens in new tab)

In addition, Linux’s upcoming 6.1 kernel is set to include MGLRU (Multi-gen LRU) support, as well as some new features that could make it possible to spot faulty CPUs (opens in new tab).

The last feature might be lost on conumers, but should benefit sysadmins running a fleet of Linux servers, enabling them to spot if a particular CPU/core is routinely causing problems.

Don't bet against Mike Tomlin's underdog Steelers, plus other best bets for Monday 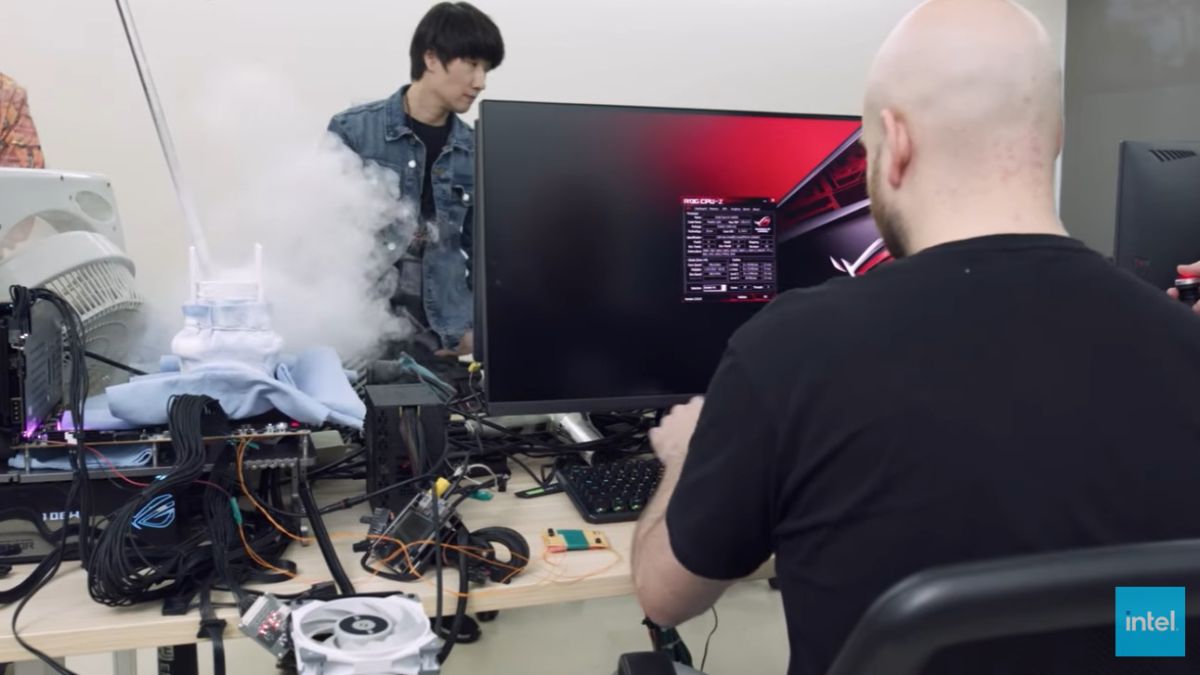 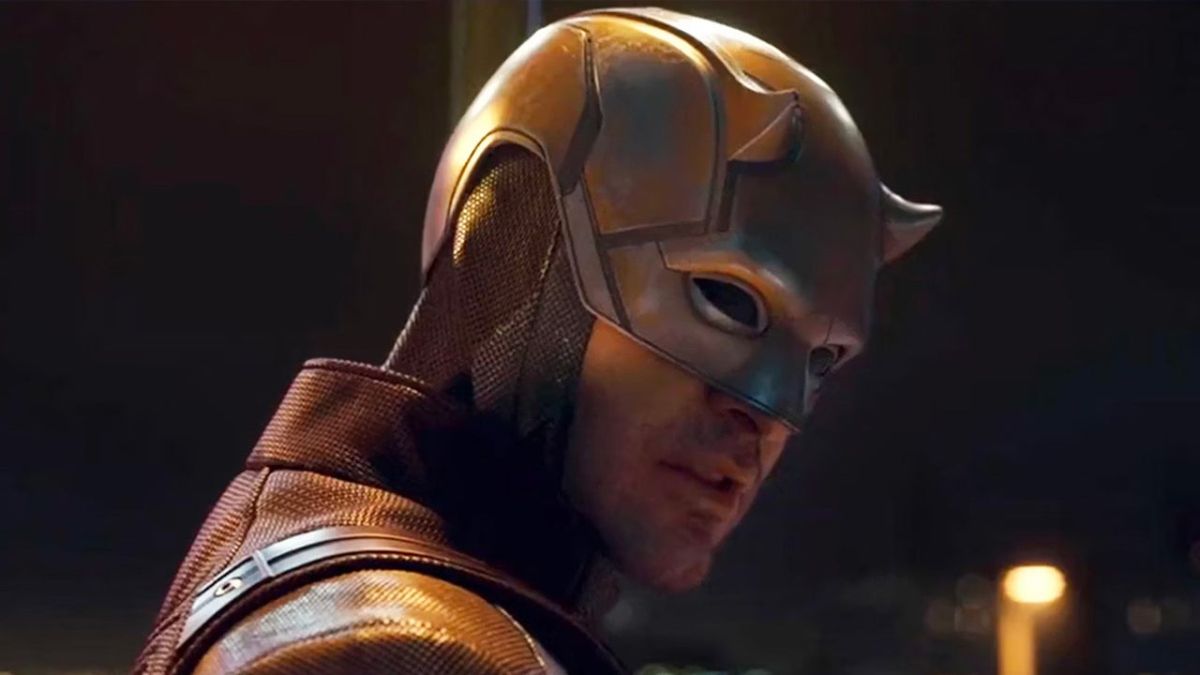 No, Charlie Cox’s Daredevil won’t be in Marvel’s Deadpool 3 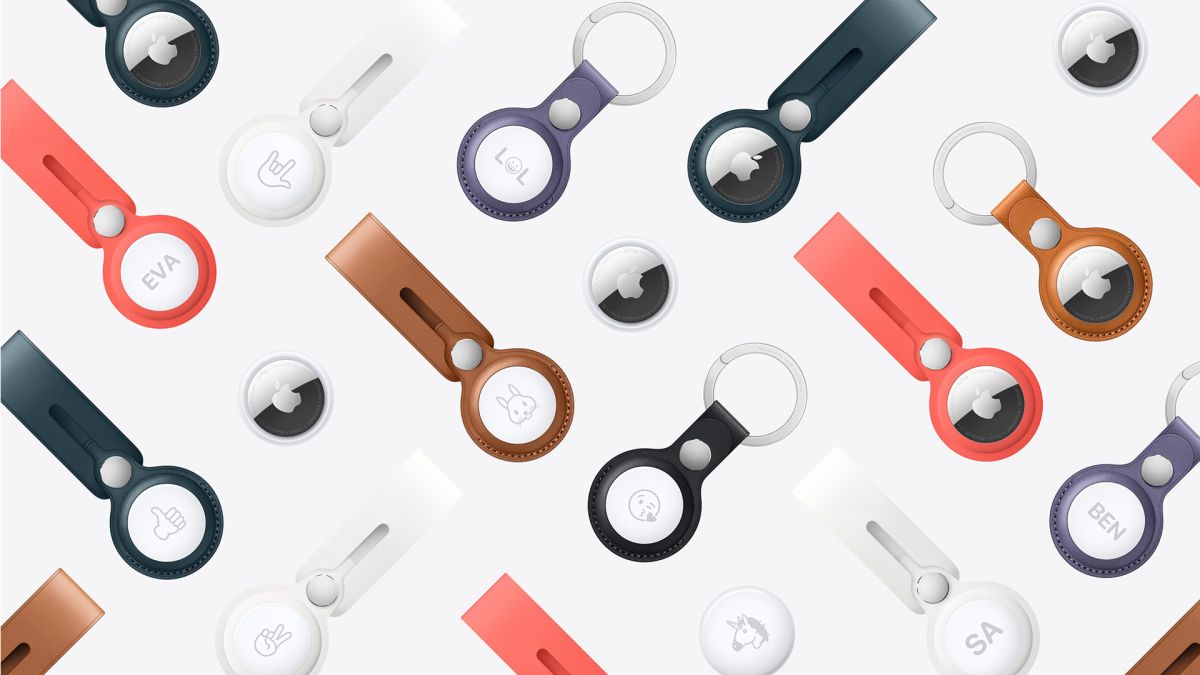 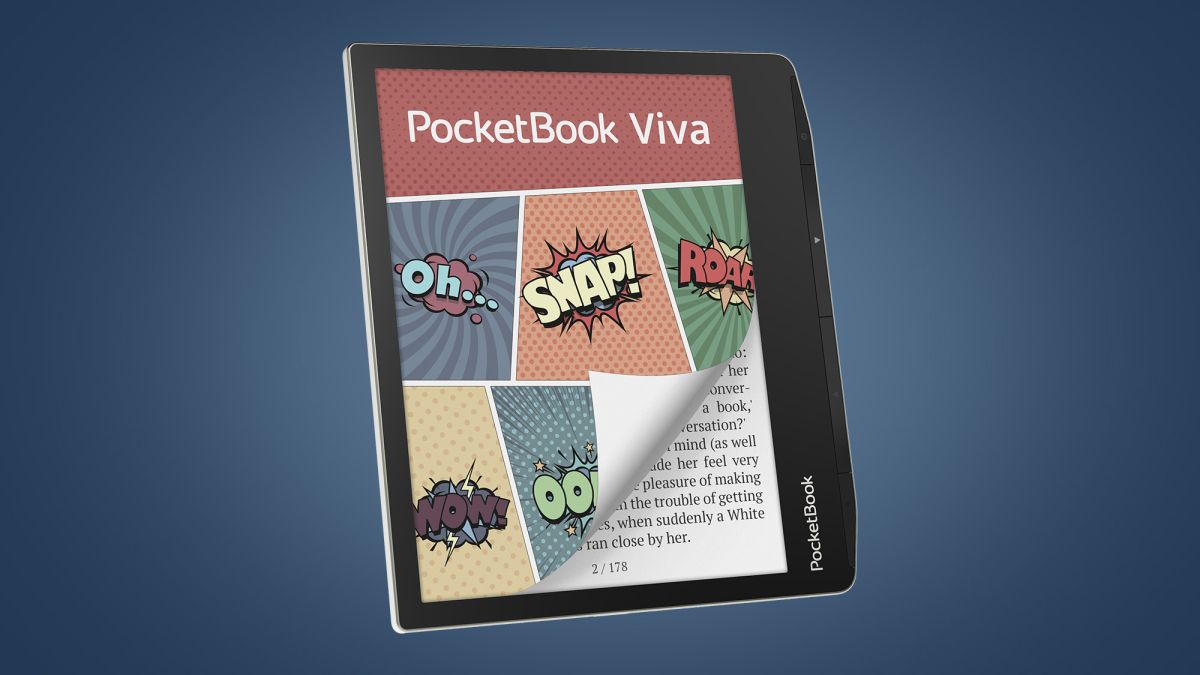 Could 2023 finally be the year of the color Kindle?