The iQoo 7 Legend is looking to set performance records when it launches in India later this month. New information suggests that it will top Antutu Benchmark with a score that is significantly higher than the competition.

Leakster Mukul Sharma aka Stufflistings took to Twitter to share a screenshot of the iQoo 7 Legend’s Antutu Benchmark score. With an overall score of 8,31,200, it beats the Asus ROG Phone 5’s score of 7,31,376 by quite a margin – setting a new bar for performance on synthetic benchmarks and claiming the pole position.

It’s unclear how the iQoo 7 Legend has achieved this score, as all the other Snapdragon 888 flagships have scores around the 700K mark. Software-hardware optimizations are unlikely to be so effective. However, synthetic benchmarks are usually not difficult to fake or whitelist, triggering some sort of overclocking which could lead to a burst of higher performance. We implore you to take this score with a grain of salt and wait for reviews to see if they are actually achievable.

Apart from that, the iQoo 7 Legend could also be the first smartphone in India to offer 120W fast charging, which is claimed to fully recharge the 4,000mAh battery in about 15 minutes — unless that feature is axed on the local variant to keep the price low.

Dentist who killed Cecil the lion goes back to work, explains killing 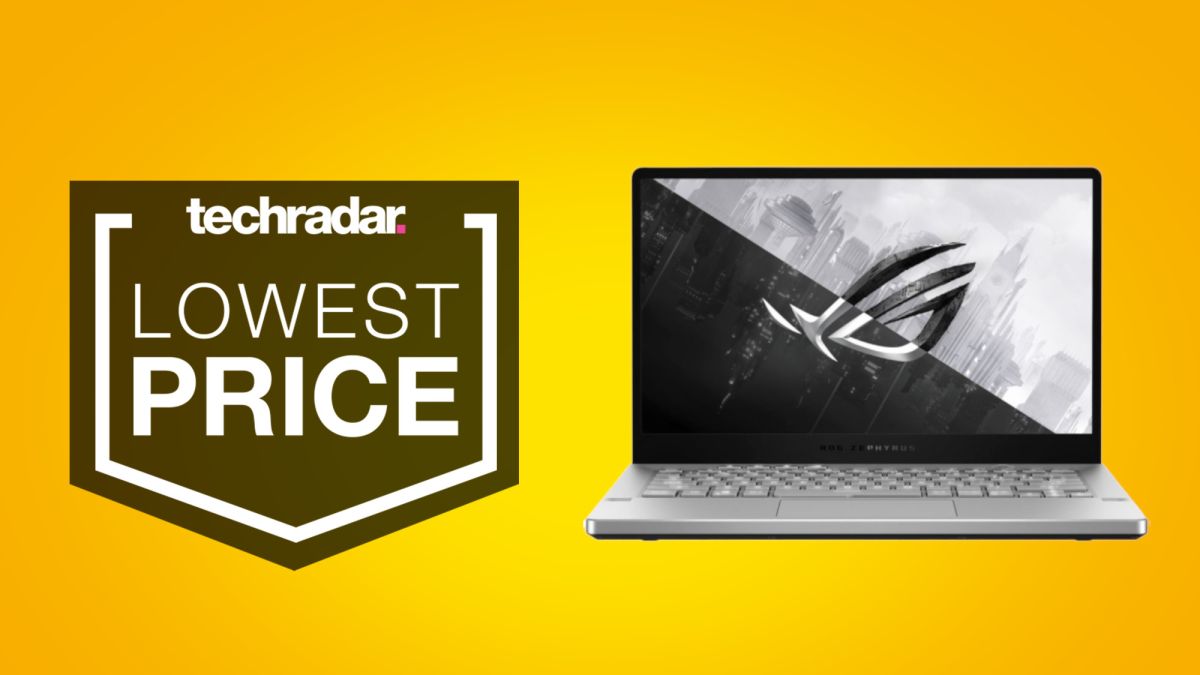 How to Watch Tomorrow’s Apple Event 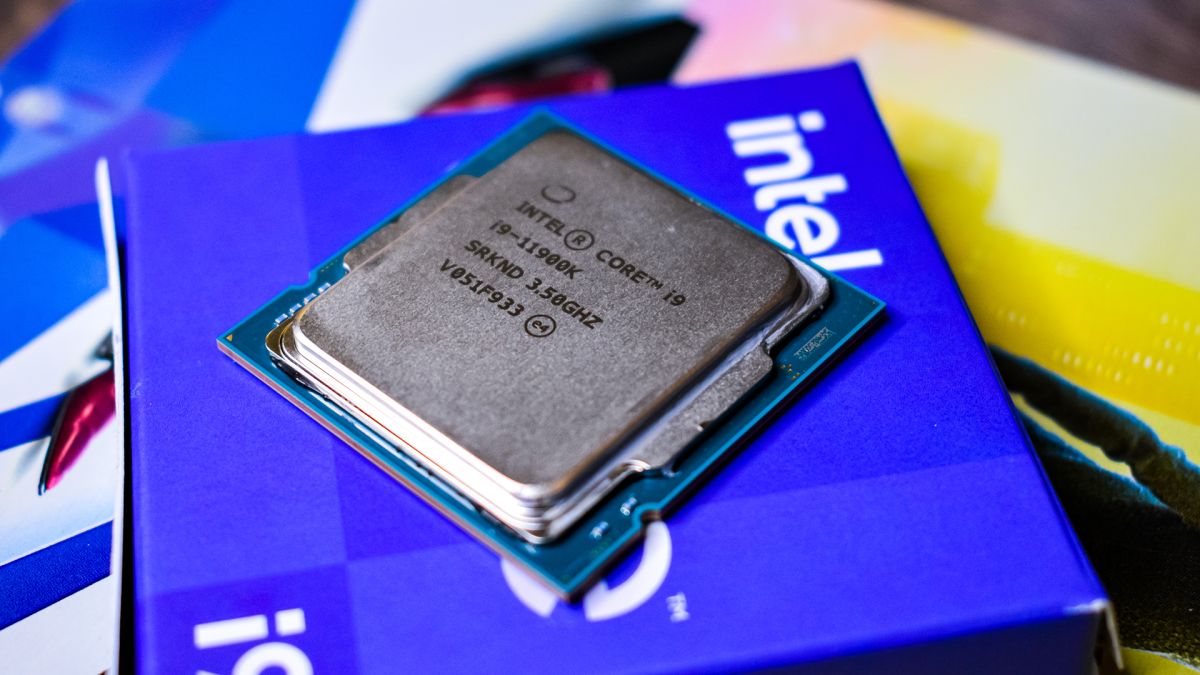