In a recent all-hands meeting, Google employees wondered aloud whether OpenAI’s latest chatbot ChatGPT is beating the company to the punch for dominance in the artificial intelligence (AI) field.

As reported by CNBC (opens in new tab) (which did not disclose a source), one employee question referred to Google’s refusal as yet to implement AI into its search function as a “missed opportunity”, especially given that it has already built LaMDA, an AI chatbot that was labelled sentient (opens in new tab) by Google engineer Blake Lemoine in June 2022 before he was fired in July.

ChatGPT is a live chat bot designed to provide both factual information knowledge and creative responses to user queries and prompts, which, as Google employees are pointing out, is already  the wheelhouse of what Google already does.

However, the CEO of Google’s parent company Alphabet, Sundar Pichai, and the head of Google’s AI division Jeff Dean responded by saying that it wasn’t a matter of Google lacking the capabilities to implement AI into searches, but of Google needing to protect its reputation as an accurate source of information, which AI cannot always be relied upon to be (opens in new tab).

“This really strikes a need that people seem to have but it’s also important to realize these models have certain types of issues,” Dean said. “If [an AI is] not really sure about something, they’ll just tell you, you know, [that] elephants are the animals that lay the largest eggs or whatever.”

Google may have a point, but independent analysts have theirs. CNBC quoted Morgan Stanley’s lead Alphabet analyst Brian Nowak as saying that the persistent fear would be that language models would take market share from Google, “and disrupt [its] position as the entry point for people on the Internet.”

And while it’s still going to be some time before Google might see that disruption – and it’s a big ‘might’ – Nowak did note that LaMDA is still in active development, and that Google is continuing to research (opens in new tab) and release new AI-driven products.

In December 2022, for instance, Google’s Tensorflow team released a machine learning extension for Google Sheets that was aimed at total newcomers to AI.

Simply put, Google has no intention of waiting to be overtaken by OpenAI or other AI providers in the renewed fight for internet dominance. 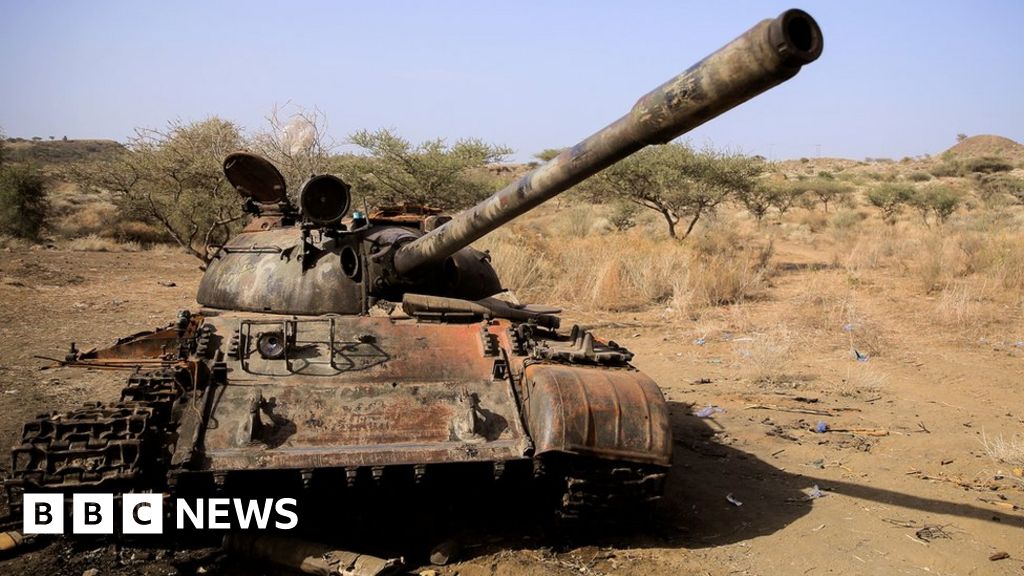 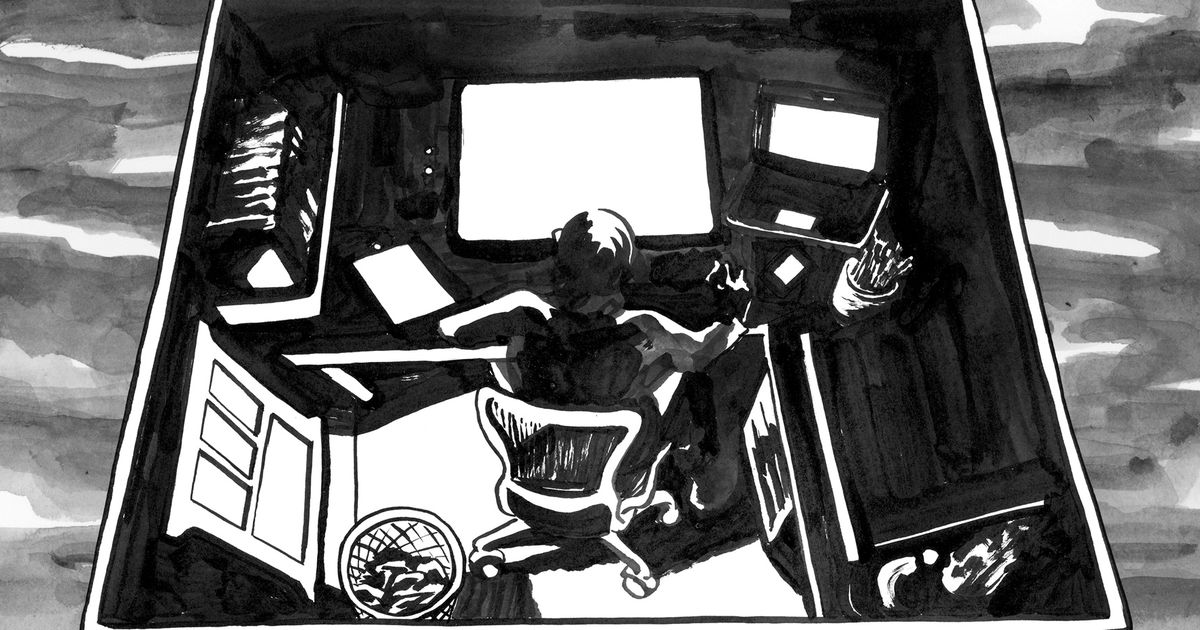 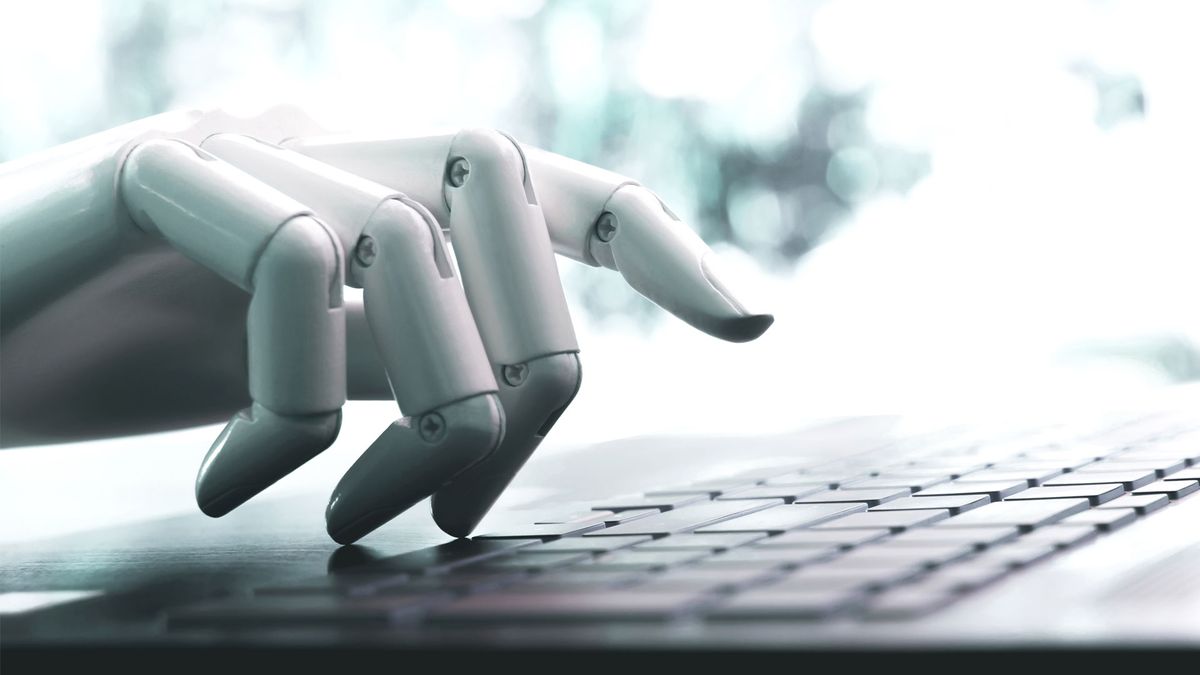